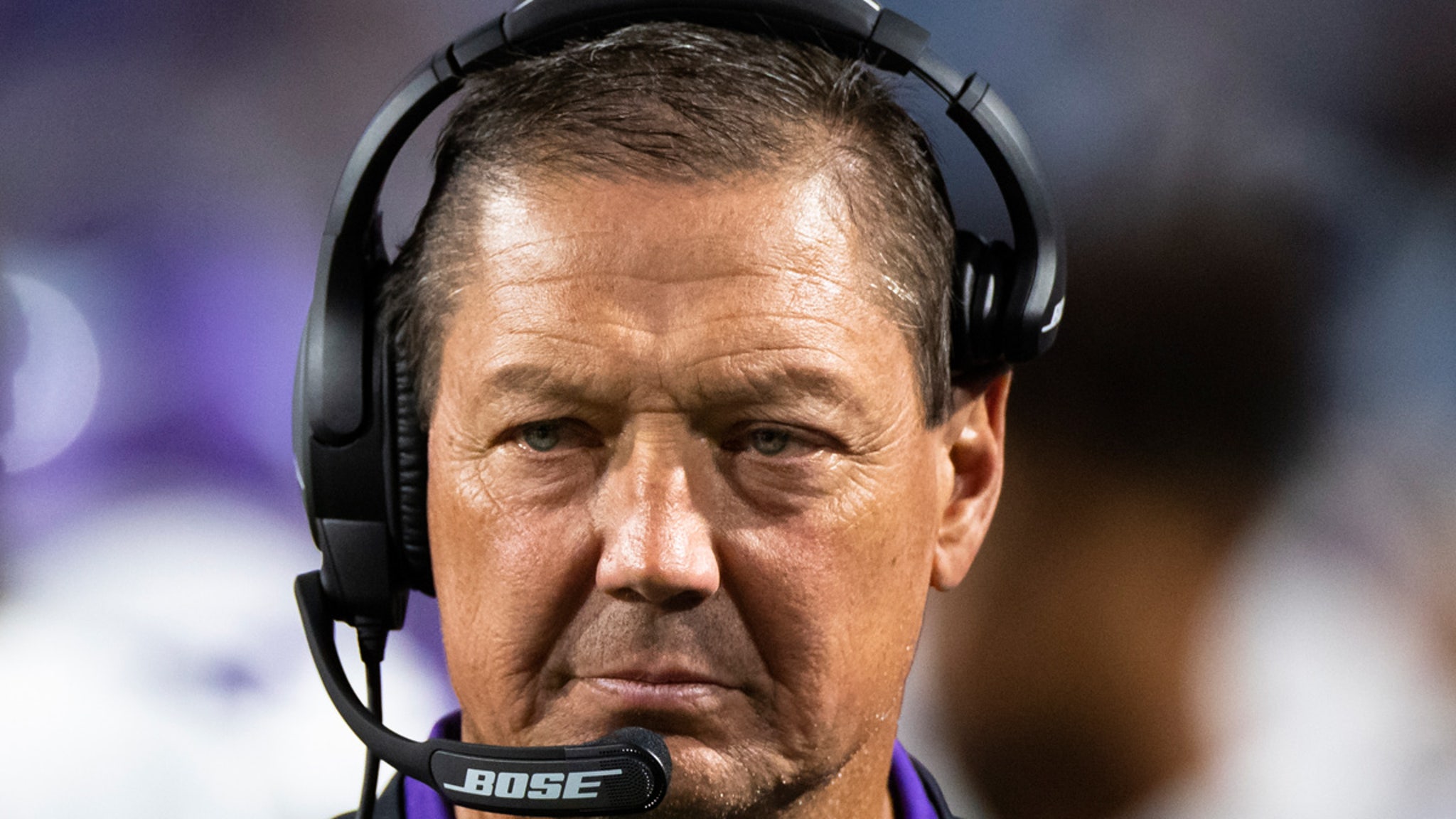 NFL coach Rick Dennison is now no longer a member of the Minnesota Vikings staff … and it’s reportedly all ’cause the guy refused to take the COVID vaccine.

Dennison, according to ESPN, recently affirmed his decision to not get the shots … and with the NFL rules making it nearly impossible for coaches to coach without them, he’s now OUT in Minnesota.

The 63-year-old had been the Vikings’ offensive line coach and run game coordinator … working with the team since 2019.

If you weren’t aware, the NFL made it mandatory this offseason for all Tier 1 staffers — which includes coaches — to get the vaccine in order to have direct contact with players in meeting rooms and on the field.

The league did allow exceptions — saying valid medical or religious reasons would be considered — but it’s clear Dennison did not meet those standards.

ESPN reports Phil Rauscher, who was the team’s assistant offensive line coach, will now fill for Dennison in 2021.

Dennison — who’s coached in the NFL since 1995 and helped Dalvin Cook blossom into one of the league’s best rushers — is believed to be the first NFL coach to leave his team over the league’s vaccine rules.

The Vikings, meanwhile, are set to begin training camp next week and kick off their season in September.