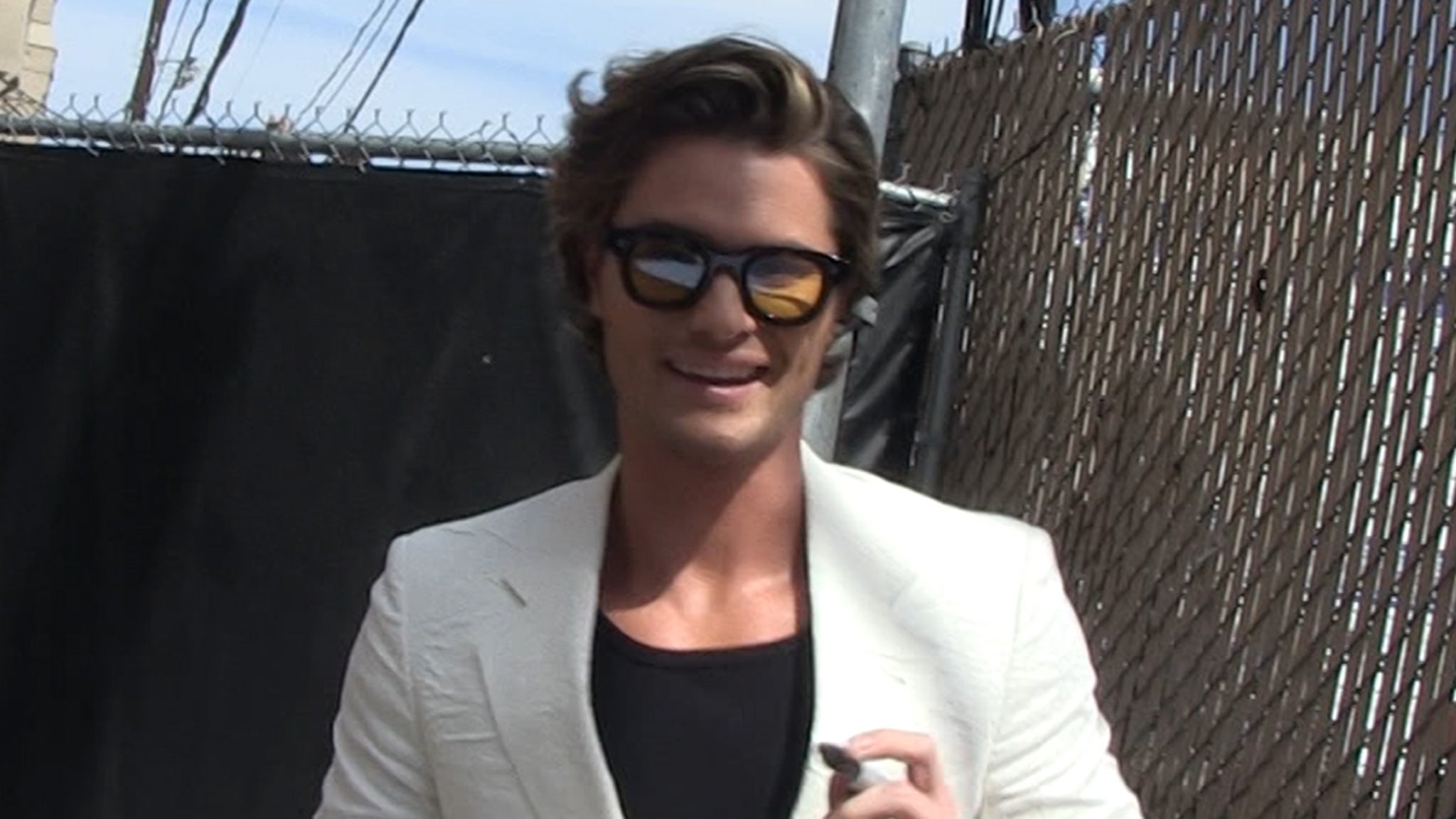 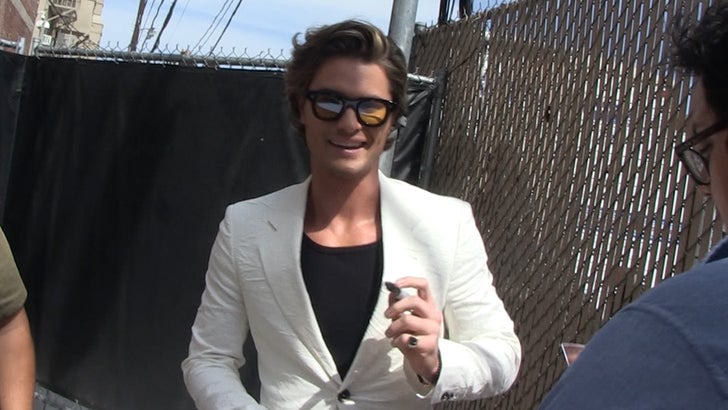 We got Chase leaving the “Jimmy Kimmel Live!” studio Thursday, and we were eager to find out how he and Madelyn manage to make their relationship thrive when so many costar relationships tend to flame out. 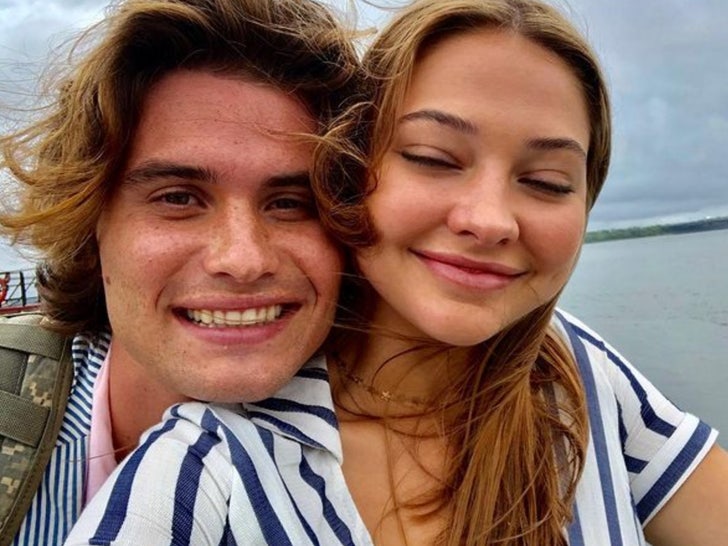 Fans of the popular Netflix show know Chase and Madelyn are each other’s love interests on the show. Just a couple of months after it premiered in April 2020, Chase and Madelyn went public with their relationship … and they’ve been inseparable ever since.

Season 2 drops next week, and the show’s success is hugely dependent on cast chemistry — which means Chase and Maddie dating could be risky business. What happens if the BF/GF thing doesn’t work out???

Chase isn’t worried … he told us having a business-first approach helped them lay the foundation. And, if you think spending 10-15 hours with your significant other at work seems like a drag … just wait ’til you hear from Chase why it’s certainly not for him.

Chase also tells our photog it helps Maddie’s an awesome person. Know what else helps? Singing your GF’s praises for all to see and hear.

This guy’s a pro. Way to score brownie points, Chase!!!