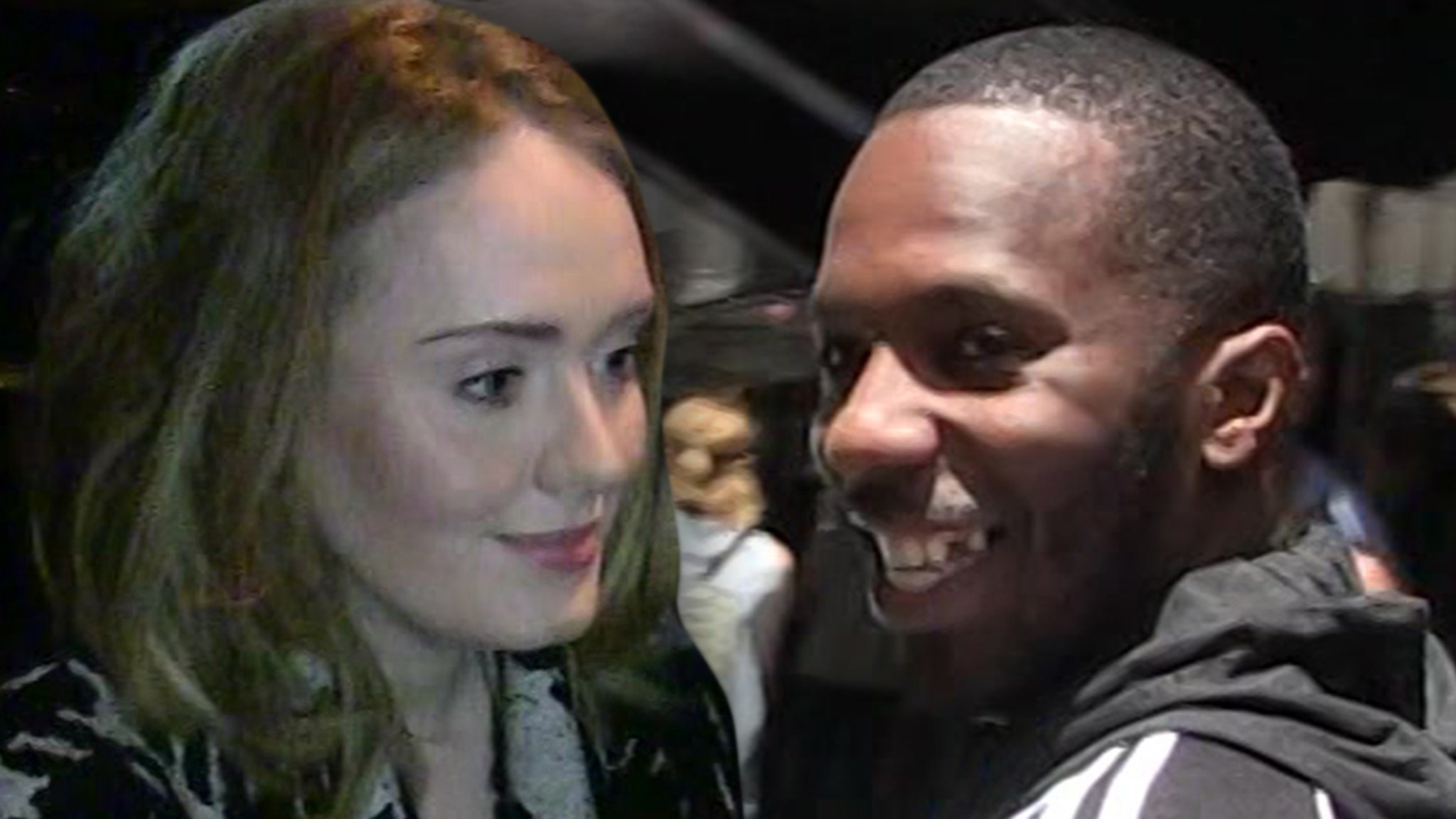 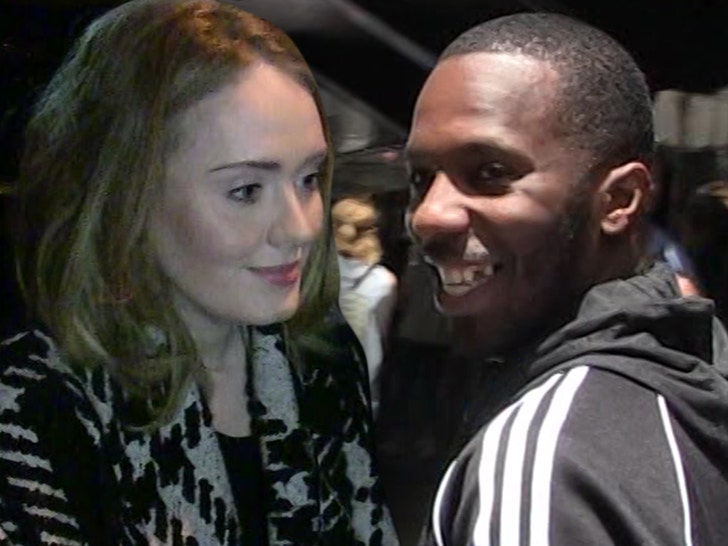 Adele is reportedly back on the dating scene, but it’s not with one of her music contemporaries … supposedly, it’s someone in the sports world — LeBron James‘ sports world, to be exact.

ESPN’s Brian Windhorst dropped the bombshell on his ‘Lowe Post‘ podcast Saturday night … shortly after the Bucks beat the Suns for Game 5 of the NBA Finals. It was a star-studded game in the stands — and featured none other than Adele, sitting next to LeBron’s agent, Rich Paul … a dude who’s usually behind the scenes, but is a major NBA power broker.

Windhorst was describing the atmosphere and the famous faces in the crowd — and when he got to LeBron and Rich, he didn’t even pretend to play coy with who he says Adele is as it relates to Rich. By that, we mean he straight-up referred to her as his full-blown girlfriend.

Adele was photographed getting cozy next to Rich during the game — but there were no obvious signs of PDA to indicate a relationship. In fact, before Windhorst said this … we’d argue no one even thought anything of the seating arrangement. But, this is … WOW! 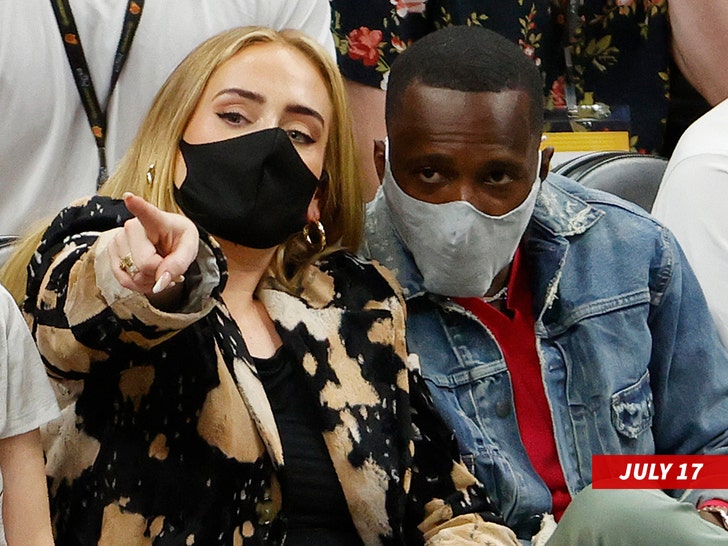 Neither party has confirmed the relationship — we got calls into both of their camps, no word back yet — but knowing how plugged in Brian is with all things NBA … something tells us there may be some truth to this. The pro he is, he wouldn’t just drop this without some insight … which he, perhaps, assumed was safe to talk about since they went “public,” as he puts it. Sounds like this is something that’s been known in NBA circles for a minute.

IF true, it might be one of the more surprising pairings we’ve seen in a while. Adele’s been rumored to have dated Drake, Skepta and even Harry Styles at one point last year. Remember, she is newly single following the finalization of her divorce from ex, Simon.

All of those rumblings were shot down, though … so it’ll be interesting to see if/when they speak on this.