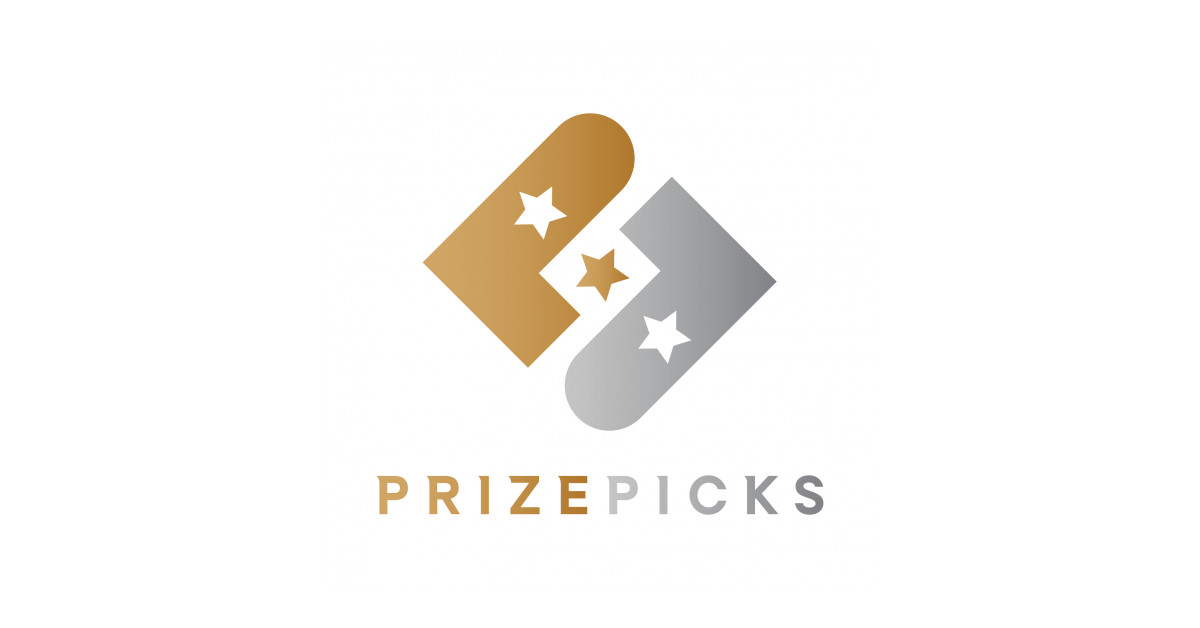 PrizePicks, the largest independently owned daily fantasy sports (DFS) operator, today announced an exciting new partnership with the National Football League’s Atlanta Falcons, one that will include PrizePicks bringing some of its most passionate members to Mercedes-Benz Stadium, home of the Falcons, for a night of fantasy football drafts in early September.

The partnership is the first of its kind for both PrizePicks and the Falcons. The draft event, which is scheduled for the evening of Wednesday, September 8, will host 500 attendees and take place in the Delta Sky360 Club of Mercedes-Benz Stadium. Falcons legends and cheerleaders will be a part of the draft event experience. The partnership is a crown jewel for Atlanta-based PrizePicks, which has built a partner strategy focused on greater Atlanta and the South region across the NFL, Major League Baseball, esports and others.

“Arthur Blank built Home Depot from the ground up here in Atlanta before going on to own the Falcons, and his commitment to the city and region has never wavered,” said PrizePicks CEO Adam Wexler. “We like to believe PrizePicks shares some of that DNA, and we believe this partnership can not only benefit our respective fans and customers but also help cement a new major B2C brand from the city of Atlanta, something which would reinforce its reputation as a technology hot spot.”

The season-long partnership features a host of digital, email and social media components, foremost of which is PrizePicks serving as the presenting sponsor of the Falcons “Gameday Predictions” Instagram series, a prediction-based poll that engages fans ahead of an individual week’s games and features a Falcons skill player each week. PrizePicks members will also have opportunities to receive game tickets and “Terrapin Tailgate” passes to select games during the season.

The partnership with the Falcons deepens an already robust NFL experience for PrizePicks members, who through the offseason and training camps can make “fantasy future” plays on full-season over-unders for players for the 2021 NFL season or play a wide array of sports such as the NBA playoffs right now. As always, new signups to PrizePicks can receive an instant 100% match on their first deposit.

“We are pleased to be partnering with Atlanta-based PrizePicks,” says Mace Aluia, Vice President, Corporate Partnership Sales, AMB Sports and Entertainment. ”We continue to look for partners who are forward-thinking and creating new opportunities to align our brands and core values with different audiences. Entering the fantasy gaming space is a great new vertical for the Falcons and will add another layer to our best-in-class fan experience.”

Those who would like to have their fantasy leagues selected for the September 8 draft night at Mercedes-Benz Stadium can visit the following link to apply: https://prizepicksfalconsdraft.typeform.com/to/ryBNel9h

PrizePicks is the largest independently owned DFS platform in North America. Centered around real-money over/under predictions, PrizePicks allows sports fans to play against the numbers rather than each other, and it is the simplest variety of daily fantasy sports with the widest breadth of sports coverage of any DFS operator. Boasting partnerships in consecutive years with the Atlanta Braves and Miami Marlins, among others, PrizePicks is currently the closest legal alternative to legal mobile sports betting in the majority of the United States including Top 10 markets like California, Texas, Florida, and Georgia. With an existing digital footprint covering more than 60 percent of the U.S. population, PrizePicks is the most accessible type of game for the masses. The company is headquartered in Atlanta, and PrizePicks is the third product from Performance Predictions, a suite of fan engagement solutions including SidePrize, the 2016 Fantasy Sports and Gaming Association’s “Rookie of the Year” award recipient. PrizePicks is available in the App Store and Google Play or at prizepicks.com.