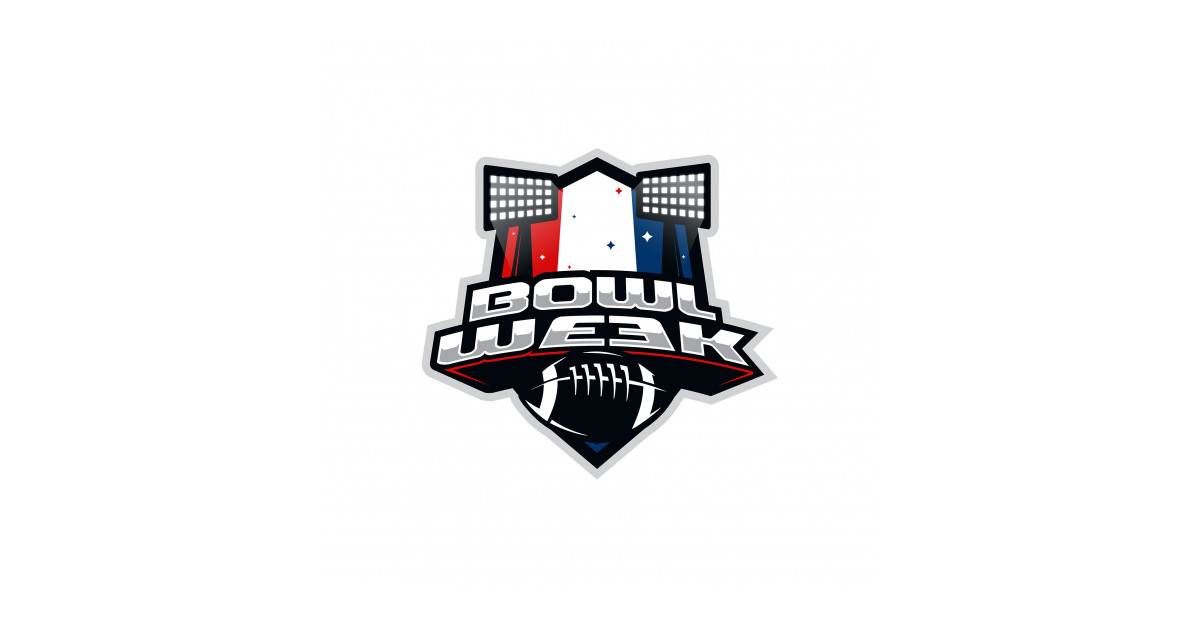 “We are looking forward to kicking off the 7th annual SPIRAL Bowl Week games this January,” said Michael Quartey, Esq., Bowl Week’s executive director of events and owner of East Preps LLC, a Florida-based event management company. “We are excited to grow our bowl games in Orlando and have received great support from the city, as we continue to host the Tropical Bowl, the only black-owned post-season college football bowl game and Florida’s only college all-star game.”

“We’re proud that the City of Orlando has developed into one of the nation’s top sports event destinations,” said Orlando Mayor Buddy Dyer. “With first-class venues like Camping World Stadium and Orlando’s unrivaled hospitality, our city can host virtually any kind of sporting event, including all-star games. We can’t wait to welcome some of the nation’s top college and high school football players, their families and fans to our community in January for SPIRAL Bowl Week.”

Since 2015, SPIRAL Bowl Week has served as a springboard to over 350 players that have advanced to the National Football League (NFL) following their performances in the Tropical Bowl game. In addition, the All-America Classic high school senior game has provided further passage for hundreds of players to compete at the college level. This year, the All-America Underclassmen game premieres during SPIRAL Bowl Week, which spotlights the country’s top underclassmen athletes.

Tickets: $45 Bowl Week Gameday Pass (prices subject to change). All tickets are reserved. Buy tickets at CampingWorldStadium.com or Ticketmaster.com or in person at the Amway Center box office (serves as the primary box office for Camping World Stadium during non-event days), All dates, act(s) and ticket prices are subject to change without notice. All tickets are subject to applicable taxes, service, handling and facility fee charges. Phone purchases are not available through the box office. Amway Center is located at 400 West Church Street and the box office is on the north side of the arena, near the intersection of Church Street and Hughey Avenue.

Camping World Stadium is owned and operated by the City of Orlando. Since opening in 1936 as a Works Progress Administration project by President Franklin D. Roosevelt at a cost of $115,000 and a capacity of 8,900, the stadium has undergone numerous expansions and name changes over the years. The historic venue underwent a massive $207.7 million reconstruction in 2014, which yielded 90% all-new construction and a completely modernized stadium. Its sustainable design achieved a LEED Silver Certification for new construction from the U.S. Green Building Council. The numerous enhancements and amenities include 41,000 lower bowl seats with chair backs, two 360-degree concourses, multiple giant video displays, a 20,000-square-foot plaza deck, a vibrant open-air exterior and unique indoor & outdoor club spaces to serve 5,000 patrons. These upgrades have bolstered Camping World Stadium’s ability to draw new high-profile events like neutral-site college football games, the NFL Pro Bowl, NFL pre-season match-ups and big-name concerts while retaining its signature annual bowl games and events. The City of Orlando and its partners at Florida Citrus Sports expect the reconstruction to generate a $300 million annual economic impact. For more information, visit CampingWorldStadium.com.