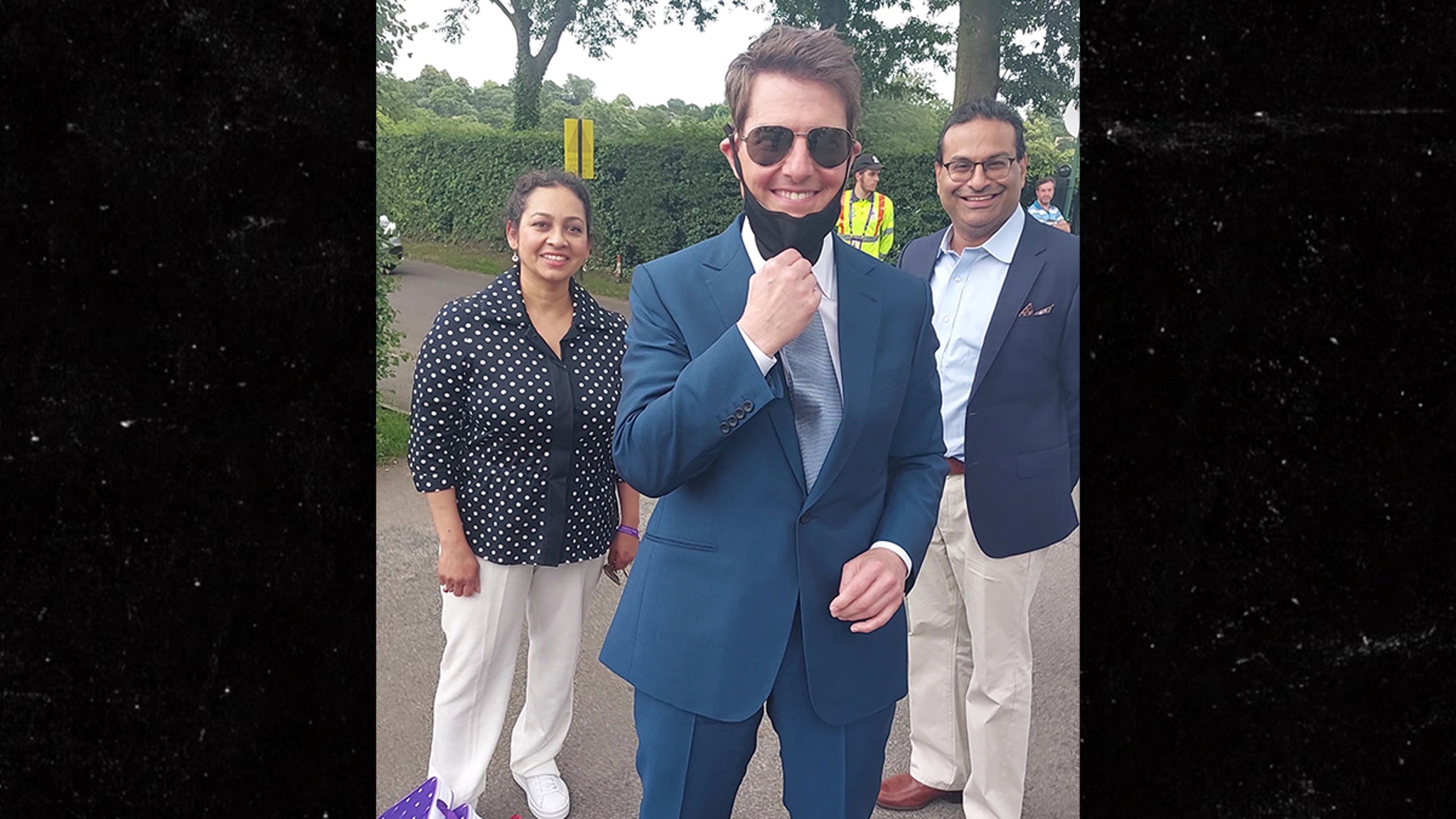 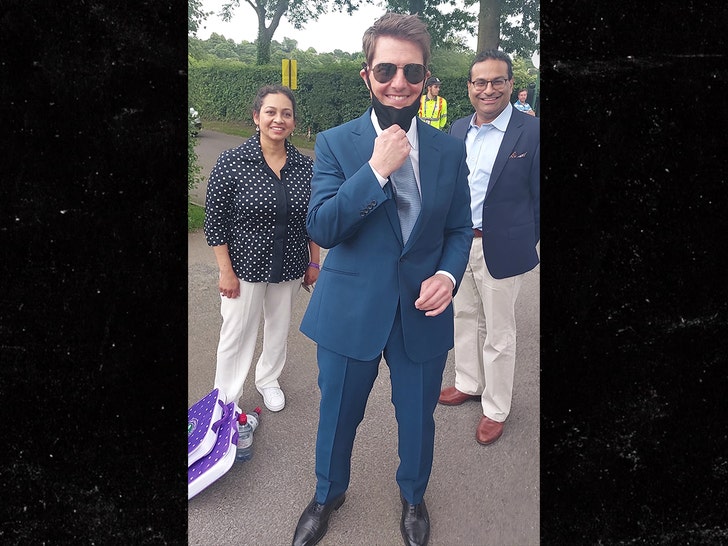 Tom Cruise made the rounds in London for the city’s mega sports weekend, but he was still mindful of COVID-19 protocols … at least while mingling with fans.

A day after Ethan Hunt dropped in for the Wimbledon women’s singles final, he made his way over to Wembley Stadium to watch the Euro 2020 final between England and Italy. 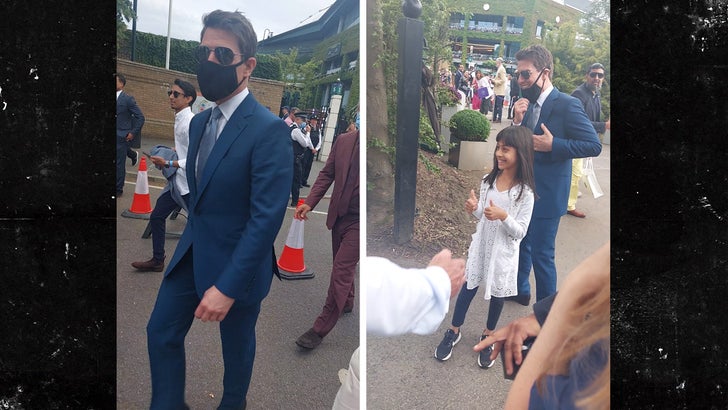 Tom was all smiles as he obliged some fan requests for a quick pic before he headed in to watch the match Sunday evening, but take a look … he was also very cautious about it.

The “Mission Impossible” star kept his mask on until it was time to say cheese, and even then he mostly kept his distance … telling folks to keep a flying-V formation.

As you may know … the Delta variant has been responsible for the most coronavirus infections in England recently, so it seems Cruise is taking that risk seriously. 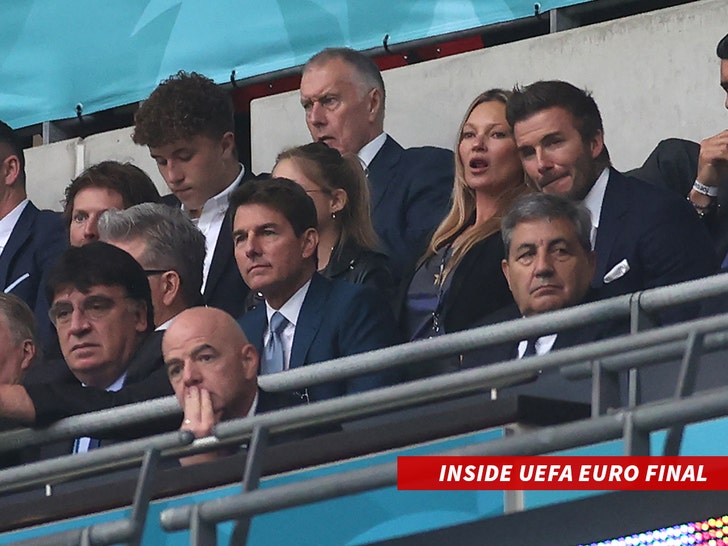 Then again, once he was inside Wembley Tom ditched the mask and showed off his famous face … while sitting near other famous faces, like Kate Moss and David Beckham.

Cruise really took advantage of being in England this weekend while shooting “M:I 7” … as we reported, he and his co-stars also attended a Wimbledon finals match on Saturday. 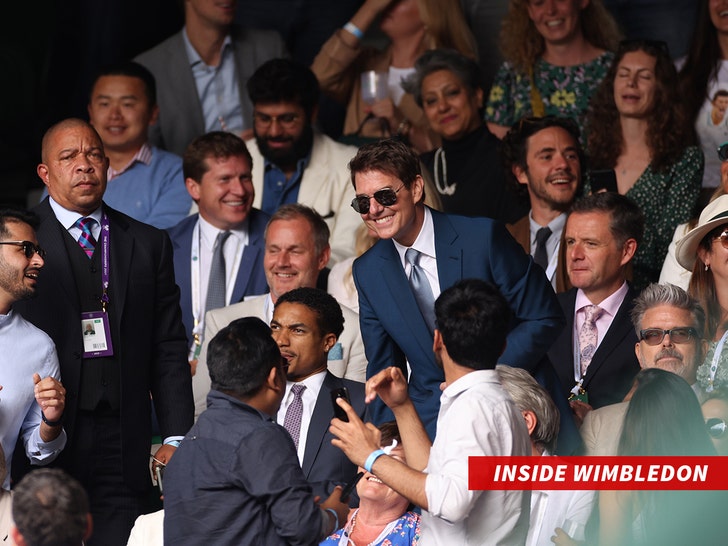 Didn’t look like he was super concerned about COVID then, but probably felt more comfortable around his co-workers.