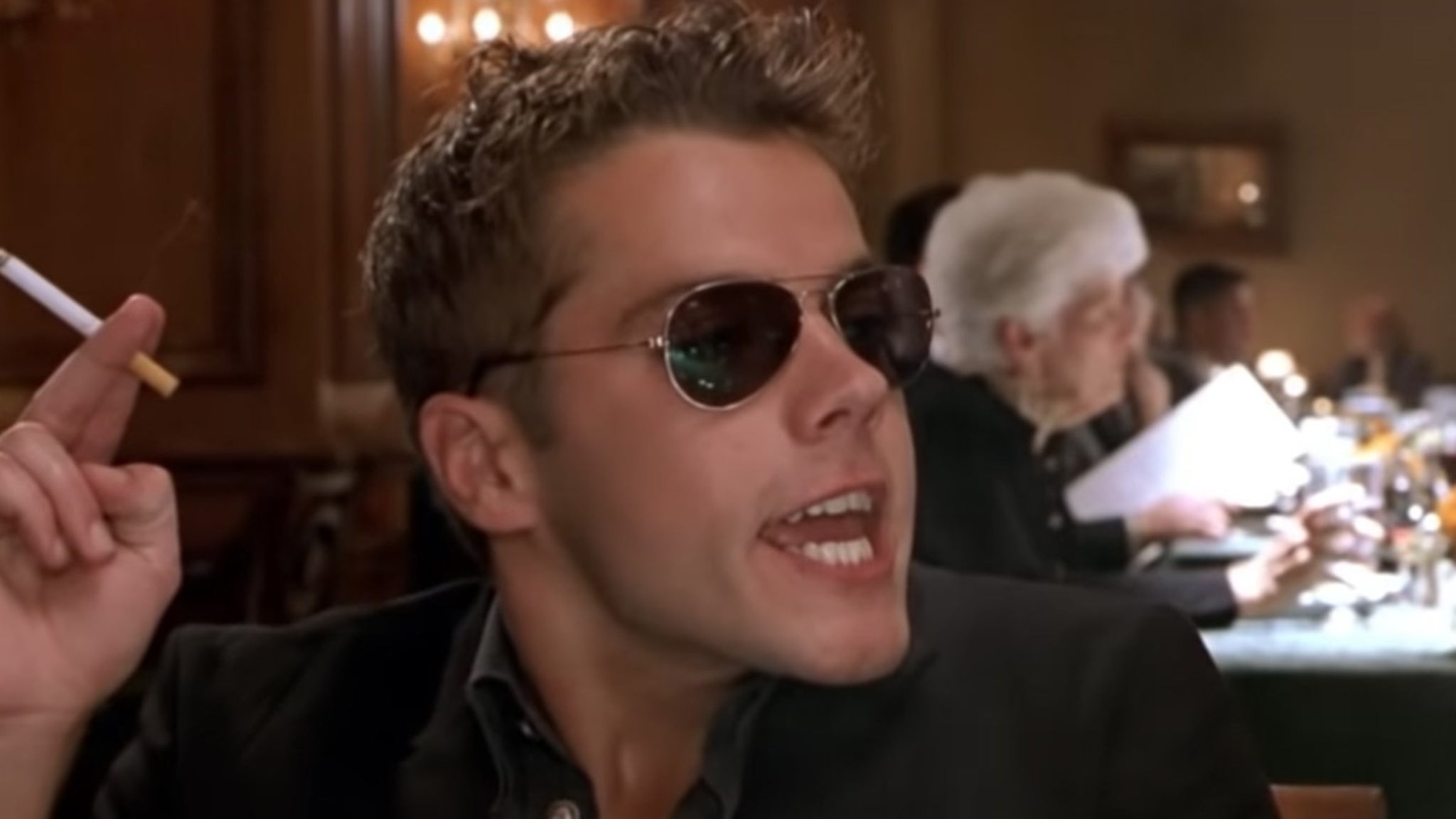 Tennessee native Russell Sams was in his mid-twenties when he was cast as the cig smoking trouble-maker Dick — who disrupts the luncheon with Paul and their uptight moms with his loud antics and crude conversations — in Bret Easton Ellis‘ 2002 dark drama “The Rules of Attraction.”