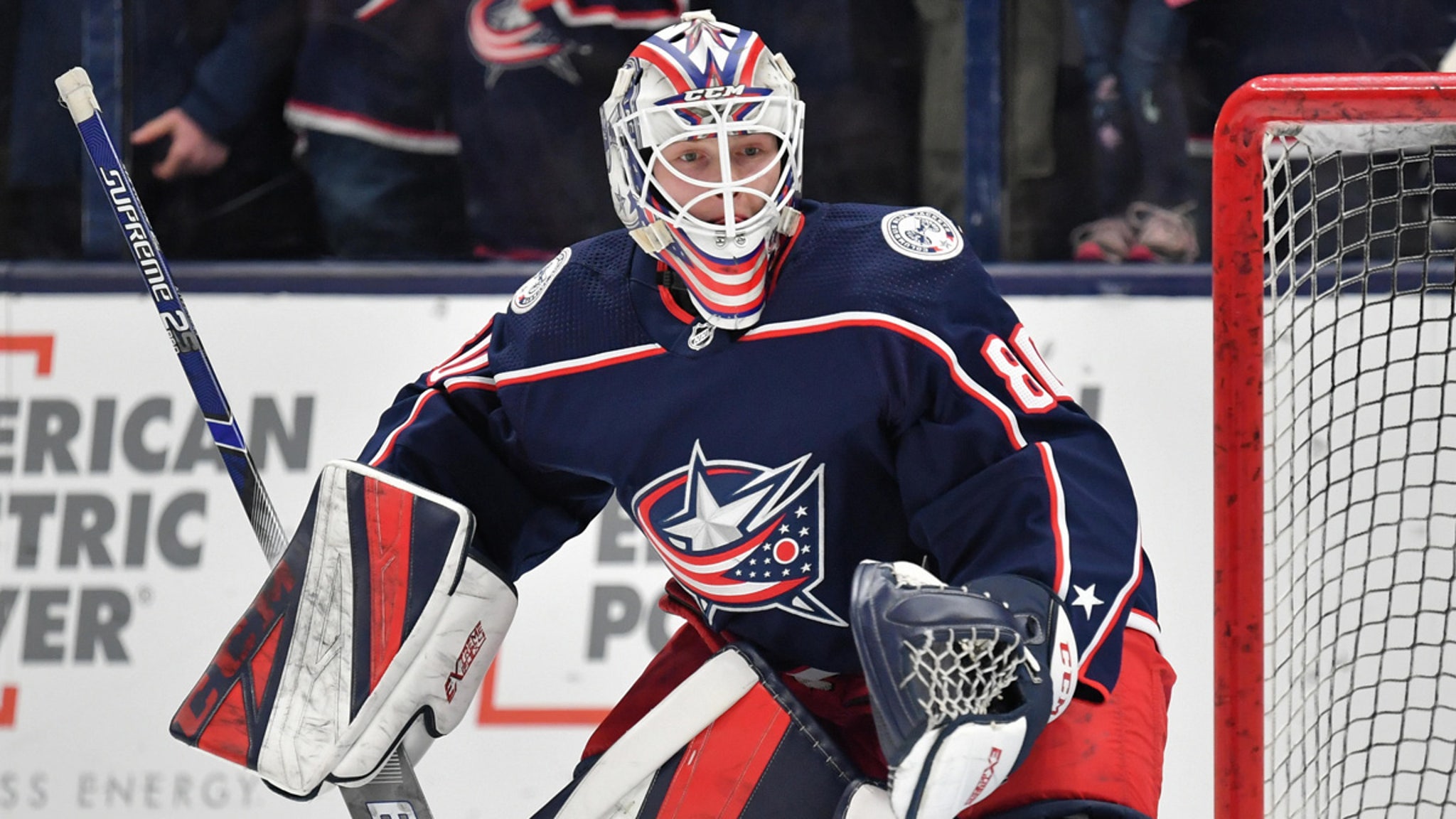 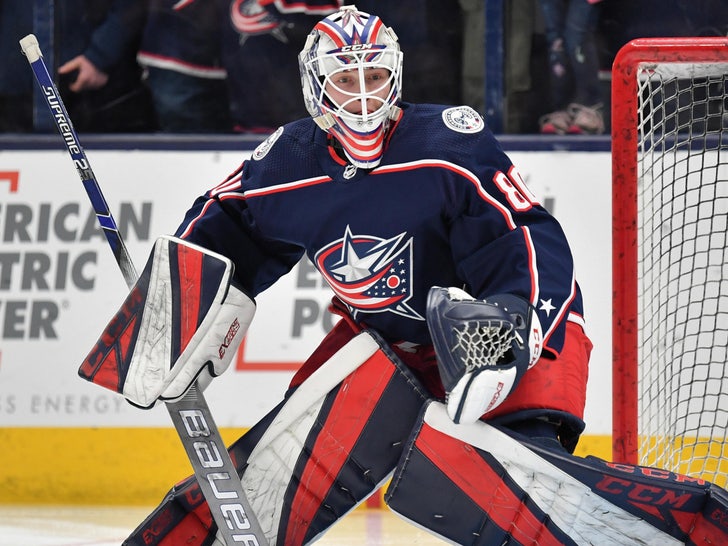 Columbus Blue Jackets goaltender Matiss Kivlenieks died Sunday night at the age of 24 after being struck in the chest by a firework at a July 4th celebration, according to local authorities.

Kivlenieks — who was born in Latvia — signed with the Blue Jackets in 2019 … and appeared in 2 games for Columbus this season.

Matiss was at an Independence Day party at a private residence in Novi, Michigan when the deadly accident occurred.

Officials in Michigan say a mortal style firework was inadvertently fired in the direction of a group of people in a hot tub … striking Kivlenieks.

Rescue workers rushed to the scene around 10 PM and transported Matiss to the hospital … but doctors were unable to save the goalies life.

Law enforcement is still investigating … but don’t believe there was any foul play involved.

“At the moment, we’re pretty certain this was a tragic accident,” a police spokesperson said.

Authorities originally believed Matiss died of a subsequent slip and fall after the blast … but on Monday morning, a medical examiner in Michigan said that wasn’t true — clarifying the firework caused the fatal injury.

The Blue Jackets issued a statement on social media, writing … “It’s with a very heavy heart that we share the news that goaltender Matiss Kivlenieks passed away last night at the age of 24.”

“We are heartbroken. Please keep his family in your thoughts and prayers.  Rest in peace, Kivi.”

The teams General Manager, Jarmo Kekalainen, also weighed in on the horrific loss … “Life is so precious and can be so fragile. Hug your loved ones today. RIP Matiss, you will be dearly missed.”