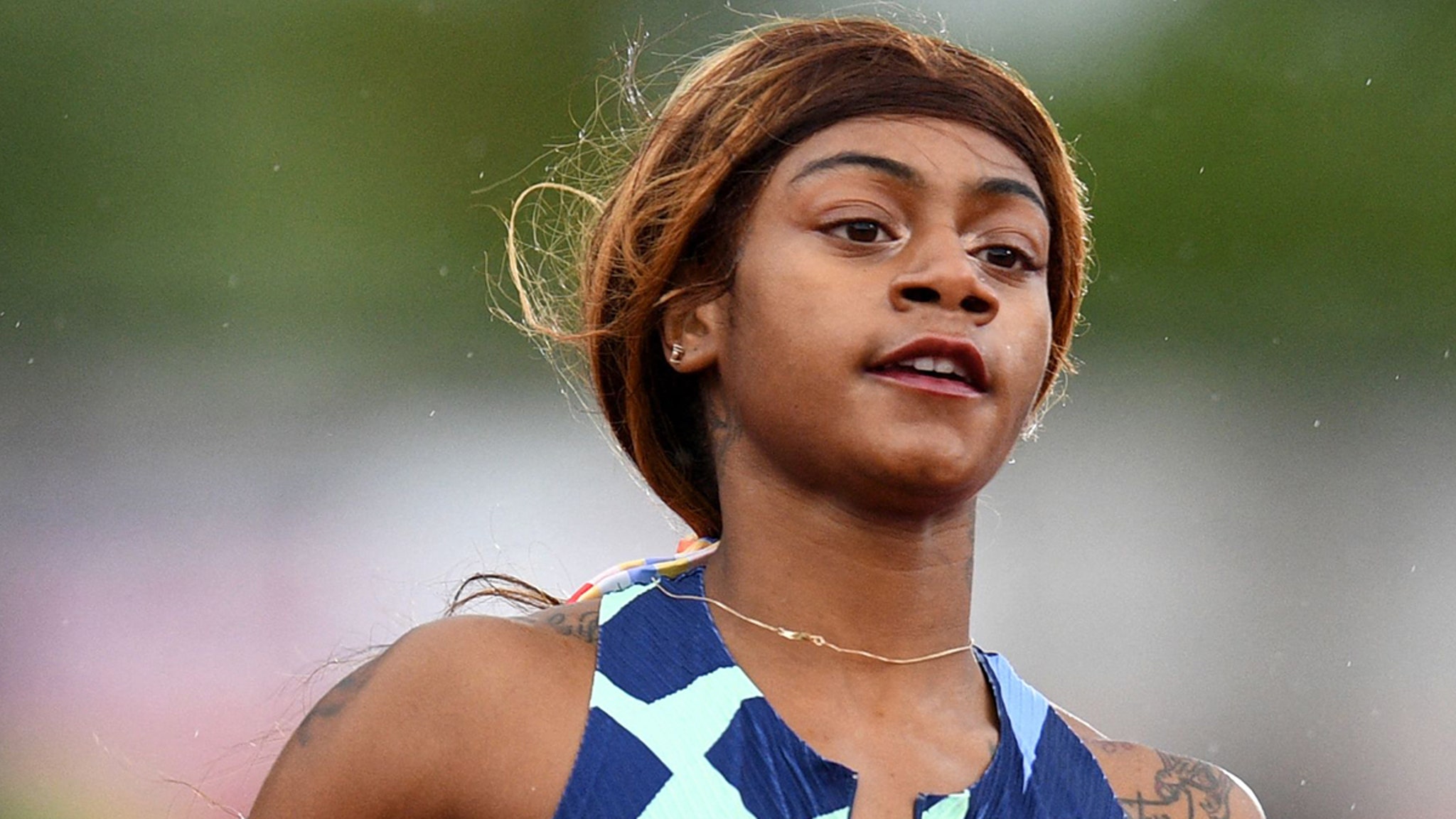 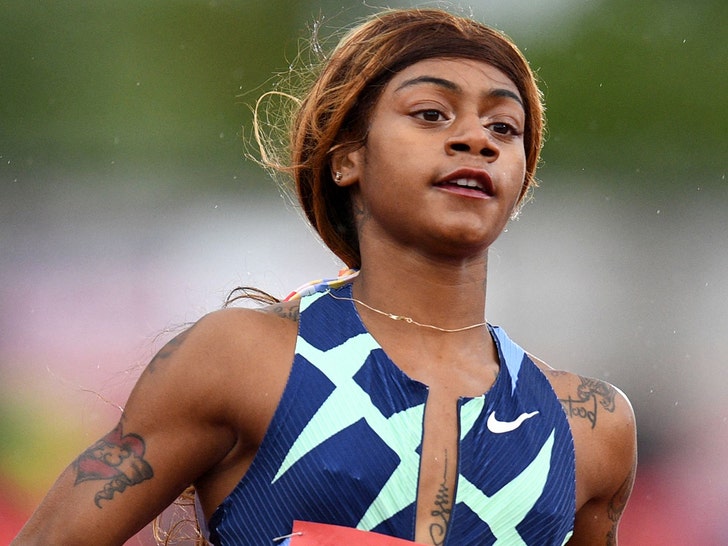 … this despite the fact that her 30-day suspension will end BEFORE the relay race is scheduled to begin.

Of course, 21-year-old Richardson recently tested positive for marijuana after the Olympic Trials last month … and accepted the 1 month ban.

Despite a ton of outrage (weed is still illegal?), USOC officials stood by the punishment.

But not all hope was lost … Sha’Carri was going to miss the 100 meter race, but still could’ve been included on the 4 x 100 meter relay team.

That is until today when track officials announced Richardson would be left off the team … meaning she will NOT be running in a single race at the Tokyo games.

As for the test she flunked … Richardson says she recently found out her biological mother died, and she used marijuana as a way to cope with the stress and pressure.

For what it’s worth, use of recreational pot is legal in Oregon — where the trials were run.