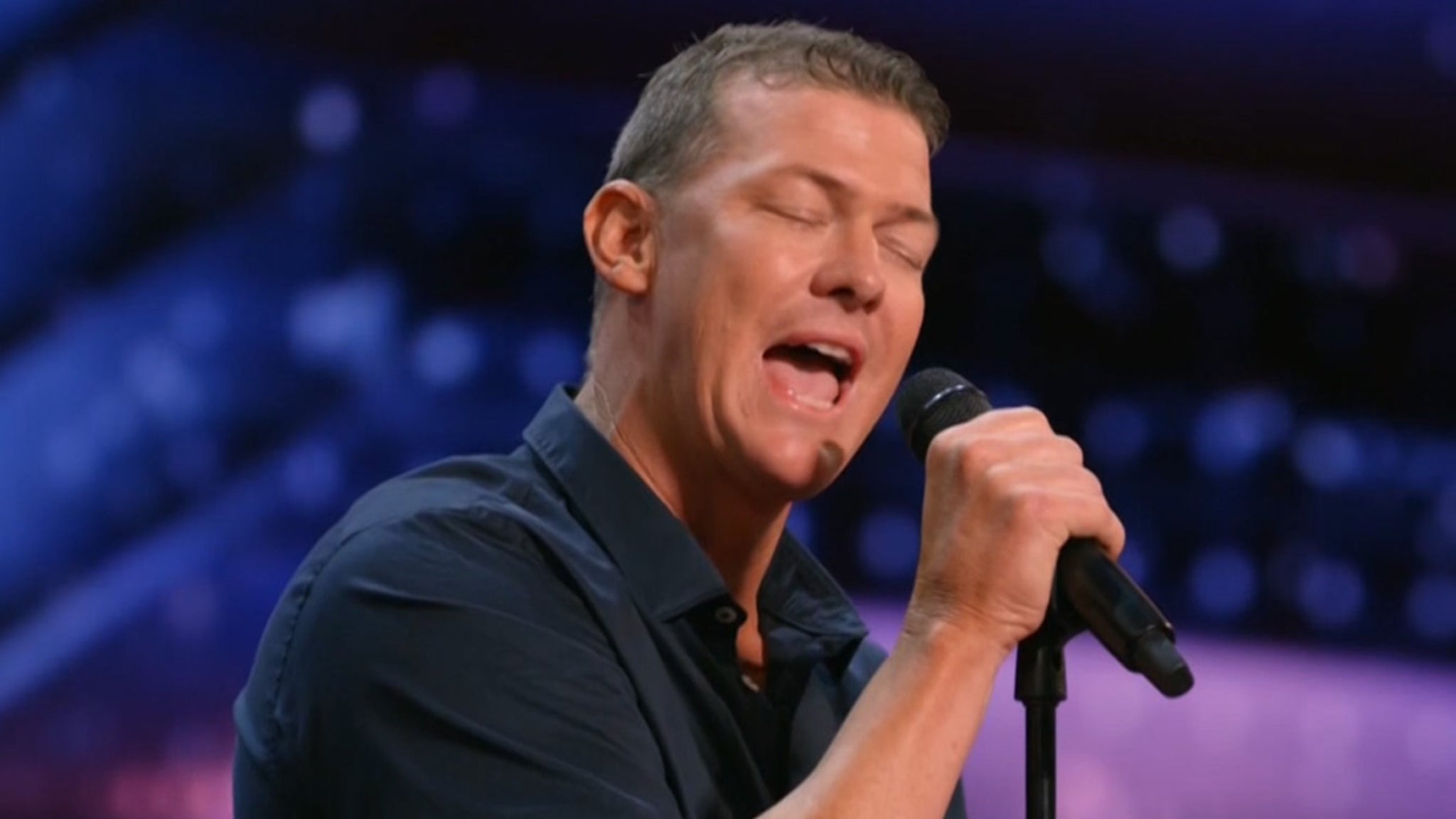 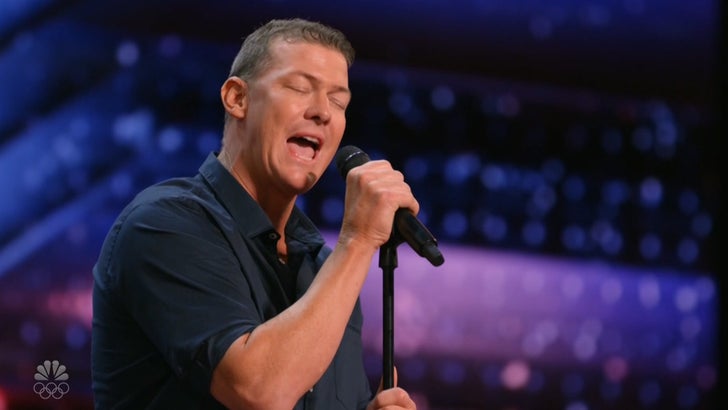 Matt Mauser — who lost his wife in the helicopter crash that also killed Kobe and Gigi Bryant — gave an emotional audition for “America’s Got Talent” on Tuesday … and the performance is incredibly moving.

The 51-year-old shared his tragic story with judges Simon Cowell, Heidi Klum, Sofia Vergara and Howie Mandel … before singing a rendition of “Against All Odds” by Phil Collins.

Mauser — who met Christina at a bar in 2004 — broke down his final memories of his wife … saying she kissed him goodbye and said “I love you” before the fatal helicopter ride in Jan. 2020.

Mauser got teared up before performing the cover … as he brought his 3 children on stage.

Not only is his story powerful, but Mauser has some serious pipes … giving it his all. 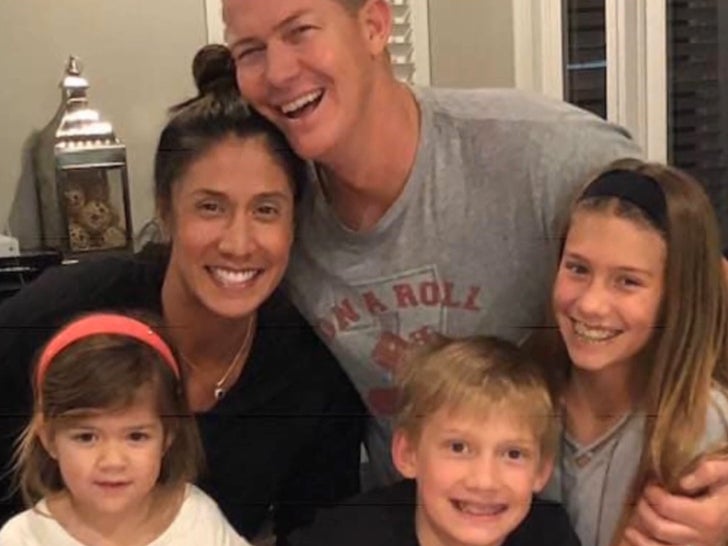 After completing the audition, Mauser got a standing ovation from the judges and the audience … and there may not have been a dry eye in the house.

Mandel applauded Mauser for being able to move an entire room full of strangers … with each judge giving him a resounding “yes” to move on to the next round.

Mauser says he hopes to inspire his children by being on the show … and would donate all winnings to his wife’s foundation if he ends up with the $1 million prize.