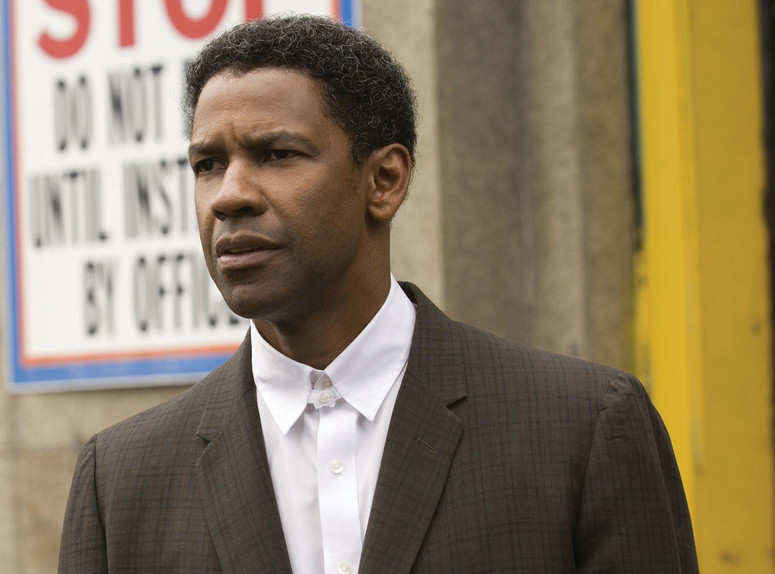 Who Is Denzel Washington?
Denzel Washington first studied journalism at Fordham University but then discovered an interest in acting. He made his feature film debut in the comedy A Carbon Copy (1981) and was cast on the hit TV medical drama St. Elsewhere (1982-88). He went on to appear in several hit movies, including Philadelphia, Man on Fire, The Book of Eli, American Gangster, and Flight, and won Oscars for his roles in Glory and Training Day. He received an Oscar nomination for his starring role in 2016’s Fences, an adaptation of August Wilson’s Tony and Pulitzer Prize-winning play, and for the 2017 film Roman J. Israel, Esq.

Early Life and Acting Career
Washington was born on December 28, 1954, in Mount Vernon, New York. He is the son of a Pentecostal minister and a beauty shop owner and has two siblings. Washington first took the stage around the age of seven, appearing in a talent show at his local Boys & Girls Club. The club provided him with a safe place to be and to keep him out of trouble. At 14, his parents divorced and he and his older sister were sent away to boarding school. Washington went to Fordham University, but he proved to be a poor student initially. After taking some time away from college, he returned to the university with a new interest in acting and graduated with a B.A. in Drama and Journalism in 1977. Washington later won a scholarship to the American Conservatory Theater in San Francisco, and afterward worked with the Shakespeare in the Park ensemble.

Movies and TV
Washington made his feature film debut in the comedy A Carbon Copy (1981). He also appeared in a number of off-Broadway productions and in television movies before being cast in a starring role in the hit television medical drama St. Elsewhere (1982–88). Washington grabbed his first of five Oscar nominations for Cry Freedom (1987), playing real-life South African apartheid martyr Steve Biko. He later won a Best Supporting Actor Oscar for Glory (1989).

Washington appeared in several notable films throughout the 1990s, including Spike Lee collaborations like the jazz outing Mo’ Better Blues (1990) and biopic Malcolm X (1992), for which he was nominated for an Oscar. Other projects from this era included The Pelican Brief (1993), Philadelphia (1993), Crimson Tide (1995), Courage Under Fire (1996), and The Hurricane (1999), for which he received a Golden Globe for best actor and another Oscar nomination.

In 2001, Washington received his second Oscar (this time in a leading role) for the cop thriller Training Day. The following year, he directed his first film, the biographical drama Antwone Fisher, in which he also co-starred. Several hits followed, including Man on Fire (2004), The Manchurian Candidate (2004), and Lee’s Inside Man (2006), which co-starred Jodie Foster and Clive Owen.

Washington once again stepped behind the camera for the historical The Great Debaters (2007), which profiled a winning African American debate team. That same year, he portrayed Frank Lucas, a real-life heroin kingpin from Harlem, in American Gangster, opposite Russell Crowe. In 2009, Washington starred as MTA Dispatcher Walter Garber in the remake of the classic film The Taking of Pelham 1 2 3, opposite John Travolta. 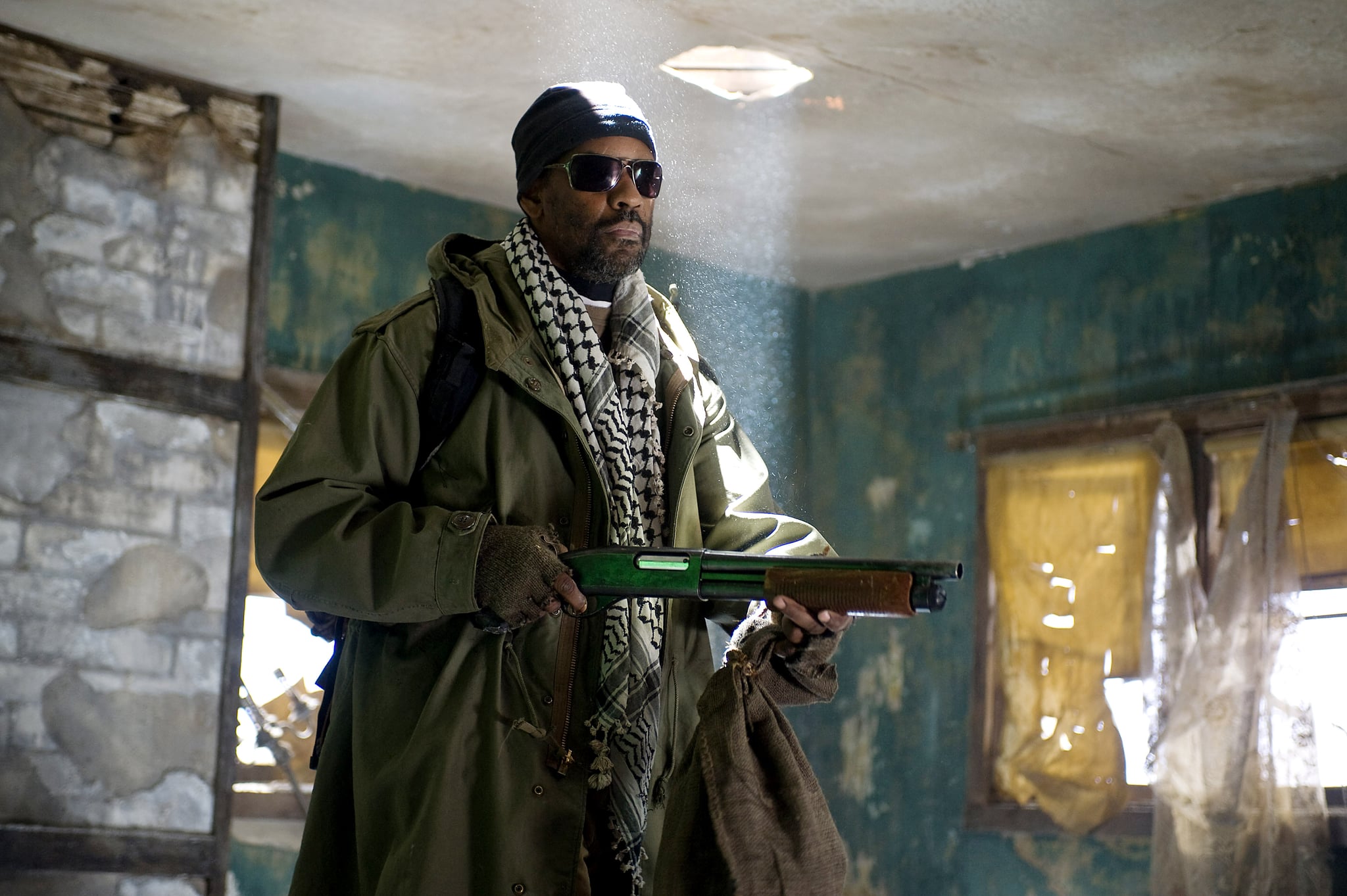 Continuing to explore a range of roles, Washington starred in the 2010 futuristic tale The Book of Eli. That same year, he won a Tony Award for his work in Fences, a revival of the August Wilson classic drama. He landed a $20 million payday for the 2012 action-thriller Safe House, in which he played a CIA agent gone rogue, and the film grossed more than $200 million worldwide.

Washington also headlined the comparatively low-budget drama Flight in 2012, earning accolades and his sixth Oscar nomination for his performance as a pilot with substance abuse problems. He then teamed up with Mark Wahlberg for the 2013 crime drama 2 Guns and scored another action hit in 2014 with The Equalizer. In early 2016, Washington received the Cecil B. DeMille Award from the Hollywood Foreign Press Association at its annual Golden Globe telecast. Later that year, he directed and starred in the film adaptation of Fences. For his on-screen role in the film, he was nominated for a Golden Globe and an Oscar for Best Actor.

The following year, Washington was credited with helping to hold together the uneven Roman J. Israel, Esq., earning Golden Globe and Oscar nods for Best Actor. In July 2018, Washington reprised his Equalizer role for its sequel, The Equalizer 2. 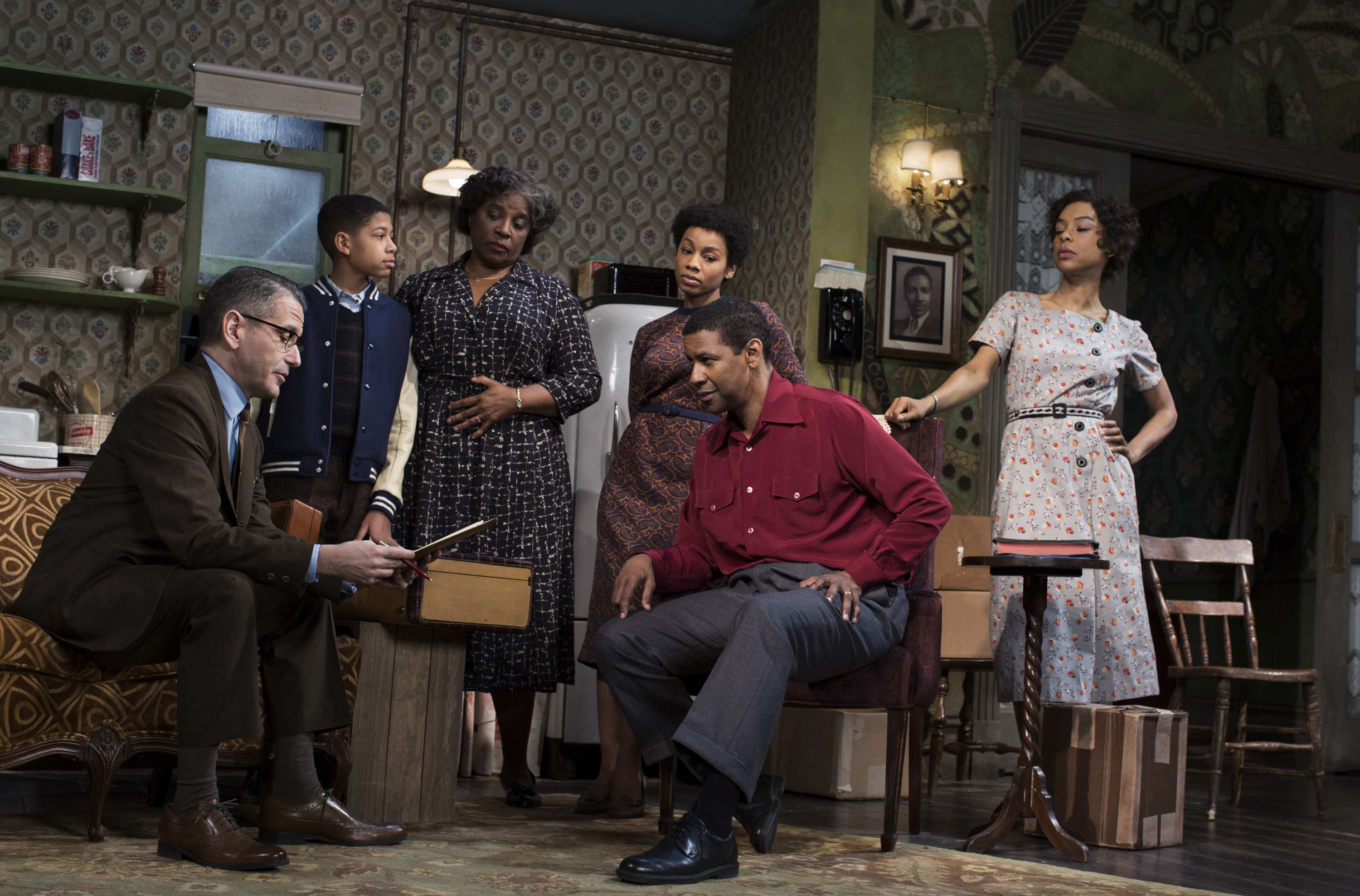 Recent Theater Work
Besides his work in Fences in 2010, Washington played the leading role in Lorraine Hansberry’s A Raisin in the Sun on Broadway in 2014, to critical acclaim. Continuing his work on stage, he starred in the Broadway revival of The Iceman Cometh in 2018, playing Theodore “Hickey” Hickman. 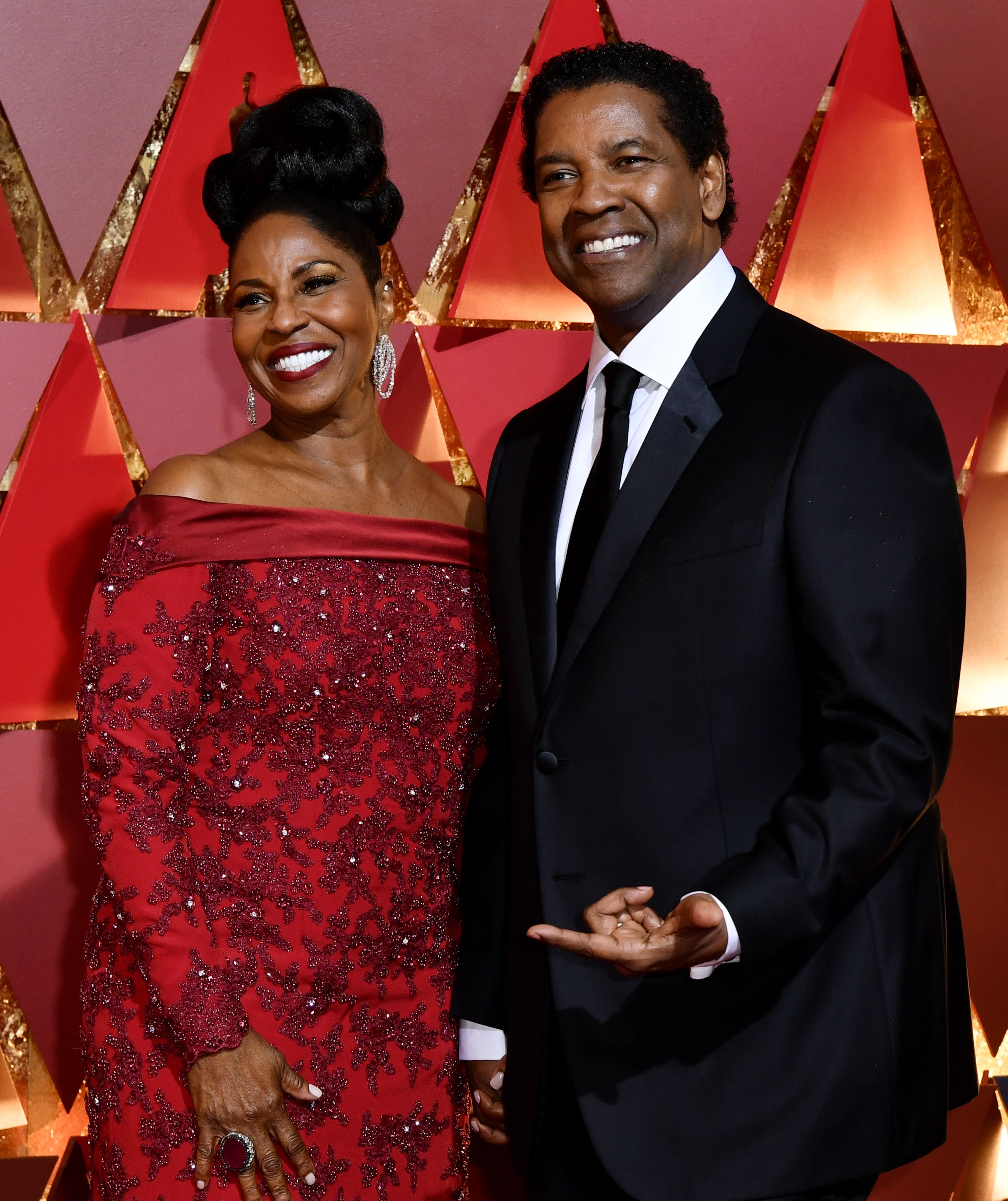 Wife and Children
Washington married actress Pauletta Pearson in 1983; they have four children. Their oldest son, John David, was drafted in 2006 by the NFL’s St. Louis Rams and pursued a career in professional football, before following his dad’s footsteps into acting. Their other children are daughter Katia and twins Olivia and Malcolm.