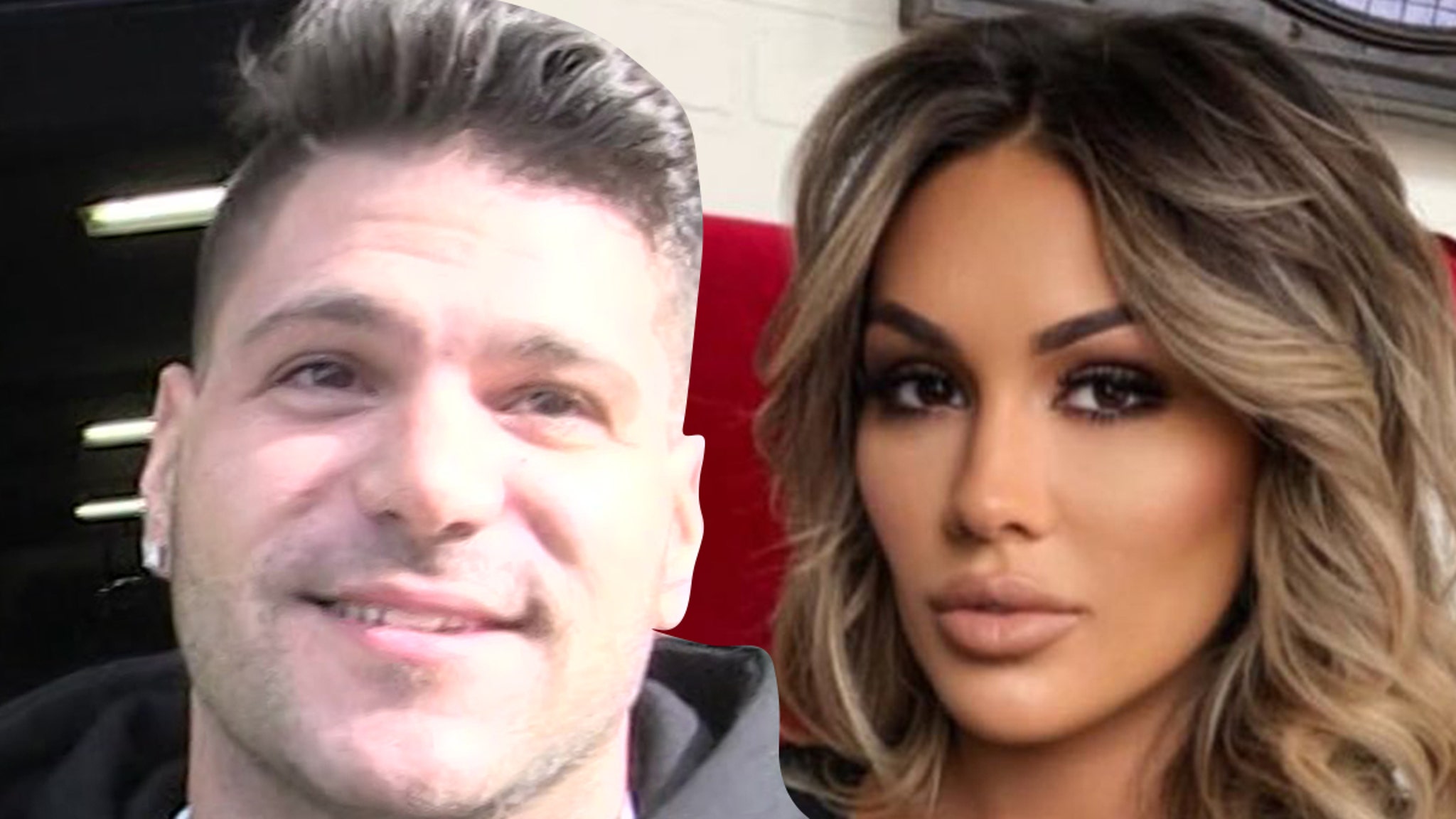 “Jersey Shore” star Ronnie Ortiz-Magro is a newly engaged man, putting a ring on his girlfriend’s finger the same weekend his ex, Jenn Harley, allegedly pointed a gun at her new boyfriend.

Ronnie asked Saffire Matos to marry him over the weekend with a beachside proposal in Los Angeles on Saturday … according to People. However, while the 2 celebrated, Ronnie’s ex, Jenn, and her boyfriend had some fireworks of their own.

Law enforcement sources tell us Jenn and her bf Joseph Ambrosole pulled up to the legendary Crazy Horse 3 in Vegas and were allegedly arguing about where to park and about Jenn’s drinking. 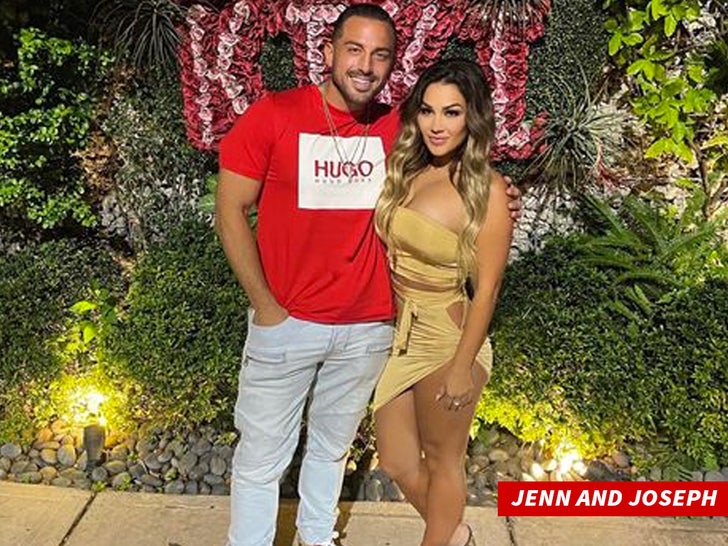 We’re told things got so heated at the bar, security actually asked them to leave … which they did, but sources say the fighting didn’t end there. We’re told that on the drive home, Jenn allegedly started wailing on the back of Joseph’s head … and then, we’re told she chucked his phone out the window — forcing him to pull over to get out and look for it.

Once Joseph was out of the car, our sources say Jenn got in the driver’s seat and took off — leaving Joseph in the street, where he had to find a ride home.

We’re told things intensified even further when they got home — where the fight continued — and Jenn allegedly pointed a gun at Joe.

Cops say Jenn allegedly said something along the lines of “I’ll shoot and kill you,” but Joseph was able to get out of the way … while Jenn fled the scene again.

We’re told cops were called at that point, and they eventually tracked her down … hauling her to jail and booking her on charges of domestic violence and assault with a deadly weapon.