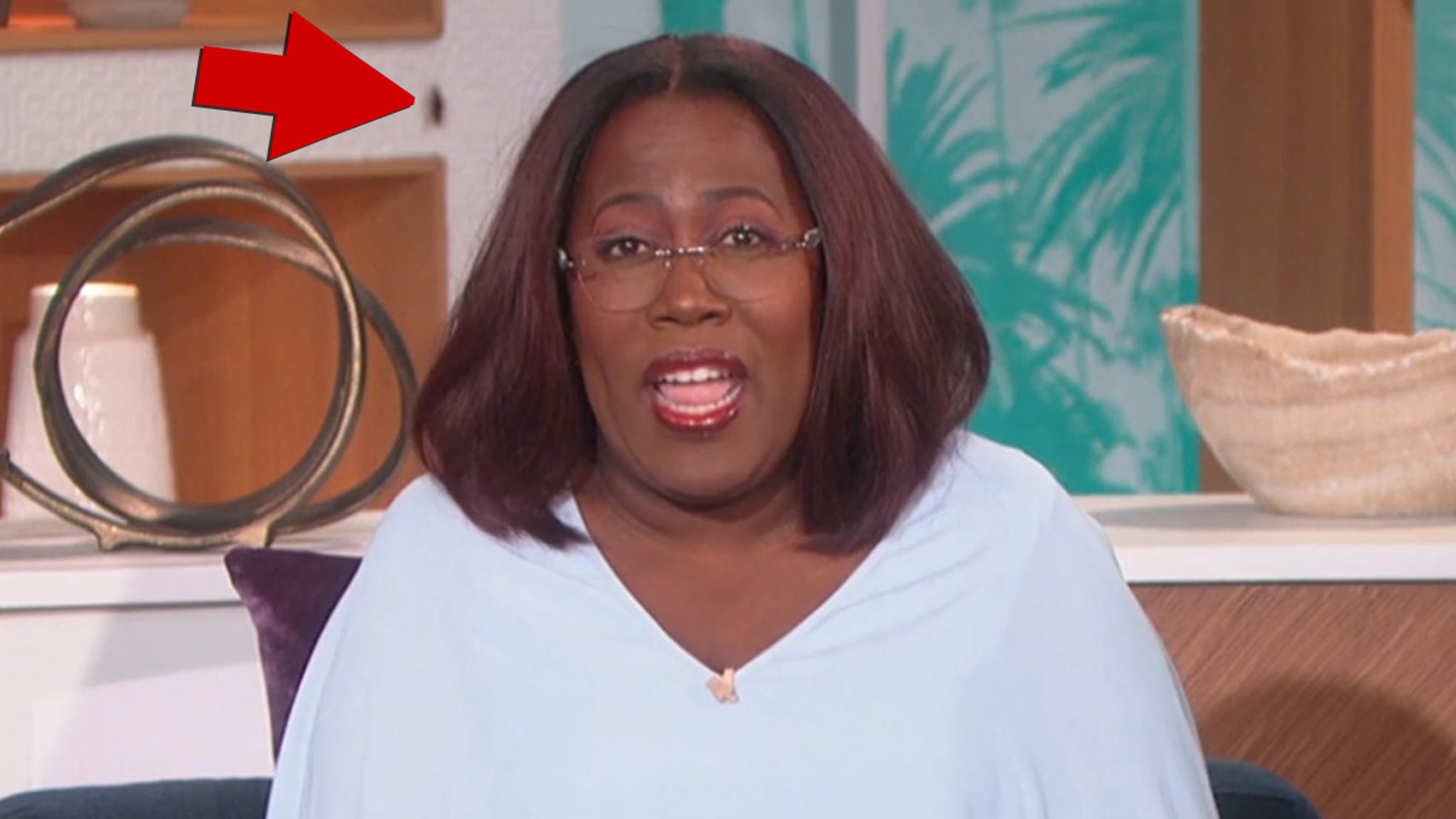 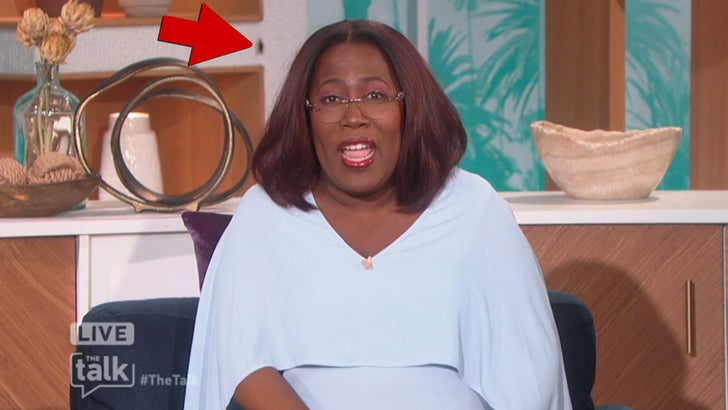 This is NOT the replacement co-host Sheryl Underwood or anyone else at “The Talk” had in mind, and yet, there he is … Mr. Cockroach hogging the spotlight!!!

It all went down during Monday’s episode as Sheryl was introducing a segment about an unruly Delta Air Lines passenger on a flight from LAX to the ATL. Little did she know there was an unruly guest in the studio … slowly creeping in her background.

It didn’t seem to bug Sheryl … but probably only because she didn’t see it. La Cucaracha was several feet behind her, silently climbing a wall on set.

“The Talk” films in the massive CBS Studio Center in Studio City, so let’s be real … there’s gonna be an invading critter every now and then. This one just happened to find his key light.

Could have been much worse … just ask former VP Mike Pence.

Then again, Sheryl might have handled it like a boss … a la President Biden fending off that cicada last week.

We’ll never know. We hope … for Sheryl and all the ‘Talk’ co-host’s sakes.