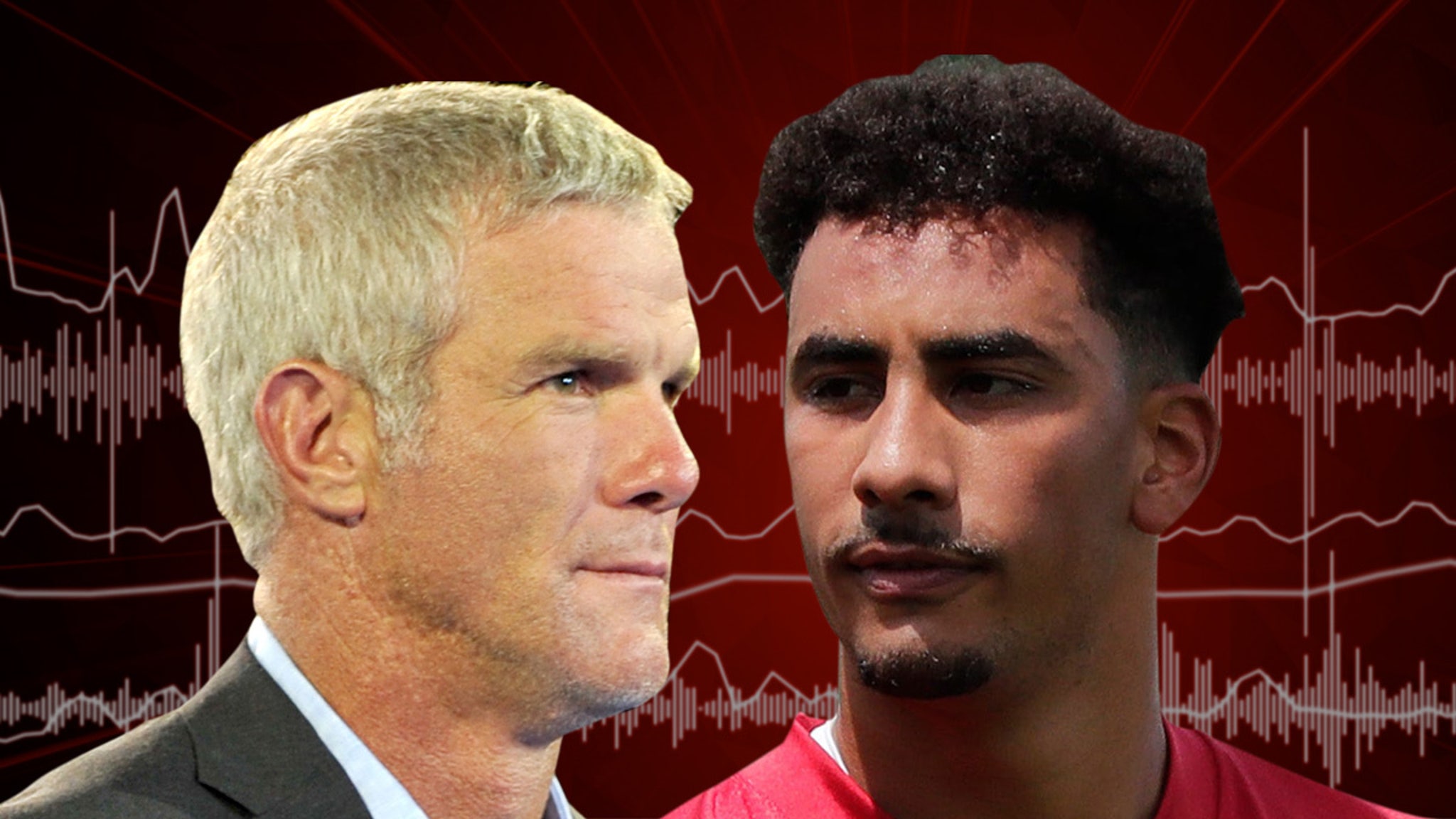 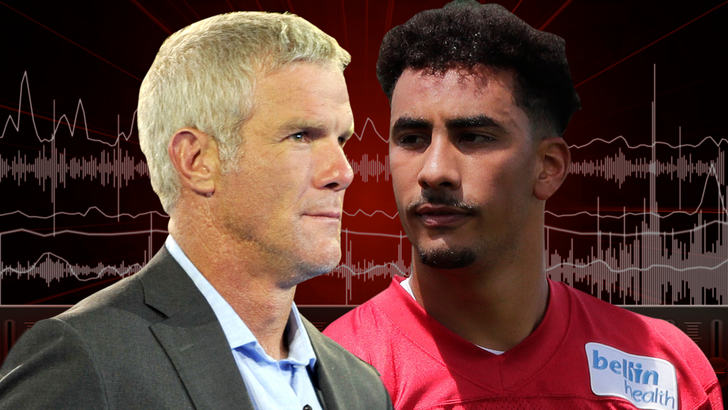 Brett Favre isn’t freaking out about the GB Packers QB situation just yet — telling everyone why they should hold off on pressing the “panic button” … at least for now!

Favre’s speaking his mind on everything from Aaron Rodgers missing mandatory mini-camp to how the coaching staff should prepare the offense with Jordan Love at the helm.

“It’s not the first time someone’s missed a mini-camp or an OTA,” Brett said on “Bolling with Favre” on PodcastOne.

Favre says he has no idea how the Rodgers situation will play out — but implores the Packers to start preparing as if Love will be the guy.

“Now, you’re really kinda studying what Jordan does best, what he does similar to Aaron, how that relates to how I call the game in the future,” Favre said.

#Packers QB Jordan Love getting some work in at voluntary OTAs pic.twitter.com/VTfvkpKyAI

“Do I do certain formations and plays that Aaron ran well because Jordan seems to run these well, or is he a totally different quarterback?”

“That’s a question that they gotta answer and answer very quickly.”

As for that “panic button” — Brett says hold off on pushing it until they know whether or not Aaron will report to training camp this month.