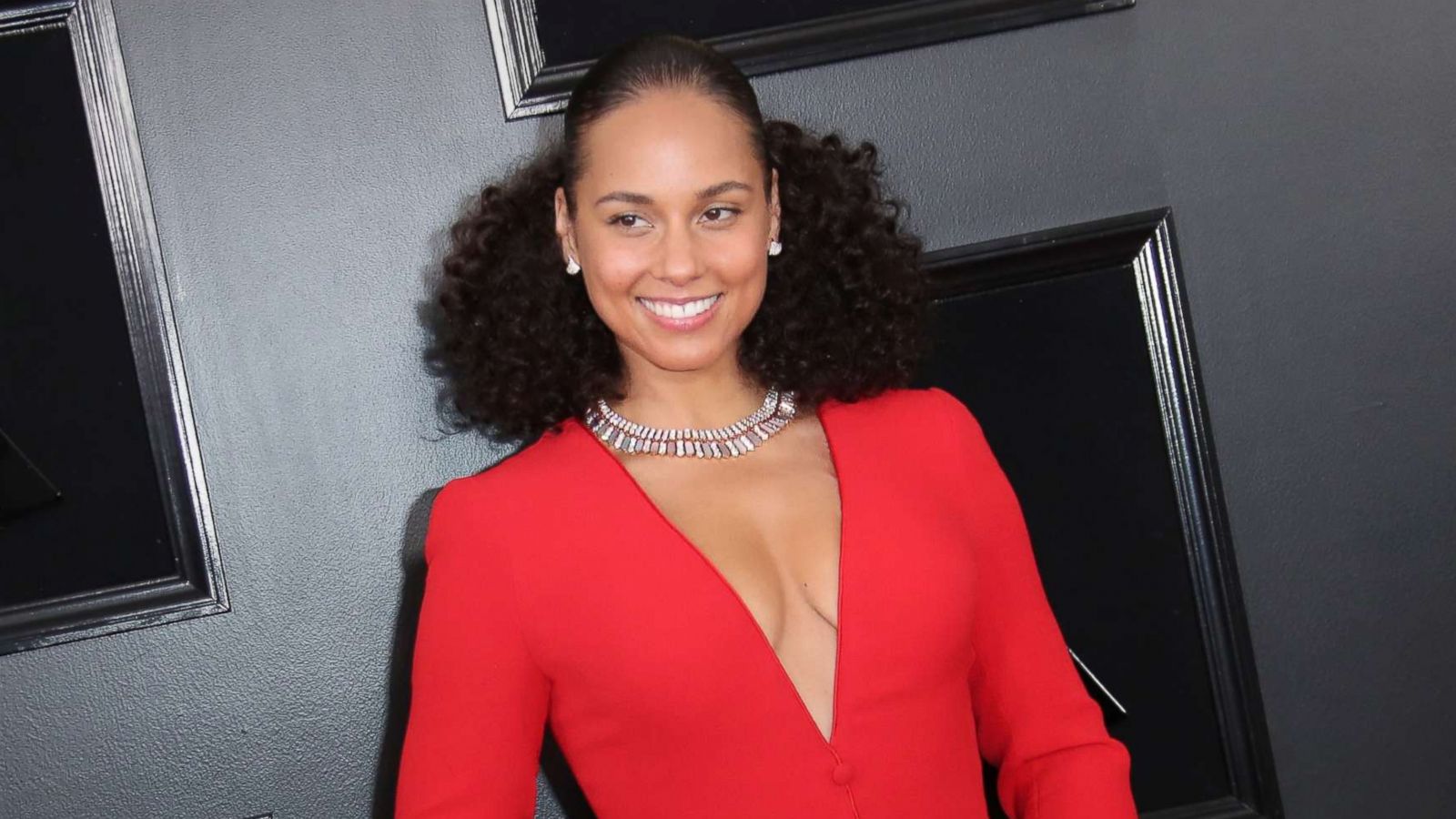 Alicia Augello Cook is an American singer-songwriter and is known professionally as Alicia Keys and achieved massive popularity in the early 2000s with her blend of R&B and soul music. She was born on January 25, 1981, in Hell’s Kitchen, New York. Alicia Keys is a 15-time Grammy Award-winning singer/songwriter/producer, a prosperous actress, a New York Times best-selling author, an entrepreneur, and a dominant force in the world of humanitarianism and in the global battle against HIV and AIDS.

Keys began performing at age four and playing piano at age seven, concentrating on classical music and jazz. As a classically-trained pianist, Keys began composing songs by age 12 and was signed at 15 years old by Columbia Records. After disagreements with the label, she signed with Arista Records and delivered her debut album, Songs in A Minor, alongside J Records in 2001. The album was critically and commercially strong, producing her first Billboard Hot 100 number-one single “Fallin” and selling over 12 million copies worldwide. The album earned Keys five Grammy Awards in 2002.

Her following album, The Diary of Alicia Keys was released in 2003 and also received critical and commercial success, generating successful singles “You Don’t Know My Name,” “If I Ain’t Got You,” and “Diary,” and sold eight million copies worldwide. The album earned her an additional four Grammy Awards. Her collaboration “My Boo” with Usher became her second number-one single in 2004. Keys released her first live album, Unplugged (2005), and became the first woman to have an MTV live album debut at number one.

Her third studio album, As I Am (2007), produced the Hot 100 number-one single “No One”, selling 7 million copies worldwide and earning an additional three Grammy Awards. In 2007, Keys made her film debut in the action-thriller film Smokin’ Aces. She, along with Jack White, recorded “Another Way to Die” (the theme song to the 22nd James Bond film, Quantum of Solace).

Her fourth album, The Element of Freedom was released in 2009, became her first chart-topping album in the UK, and sold 4 million copies worldwide. In 2009, Keys also collaborated with Jay Z on “Empire State of Mind,” which became her fourth number-one single and won the Grammy Award for Best Rap/Sung Collaboration. In 2012, Girl on Fire was her fifth Billboard 200 topping album, producing the successful title track, and she won the Grammy Award for Best R&B Album that year. In 2013, VH1 Storytellers was released as her second live album.

In November 2016, Keys released her compelling and critically-acclaimed sixth studio album, HERE, on RCA Records. She revealed a glimpse into what matters most to her and shined a spotlight on the soulfulness and stories from New York, the city where she was raised. HERE, became her seventh US R&B/Hip-Hop chart-topping album. As an accompanying visual story to HERE, Keys also released a short film entitled The Gospel motivated by the collection of songs written by Alicia Keys. After Alicia Keys and her husband Swizz Beatz welcomed a second son, Keys released another single, “28 Thousand Days,” and appeared in the second season of the hit series Empire, for which she recorded the single “Powerful” with series co-star Jussie Smollett. The following May, Keys delivered “In Common” as a preface to her sixth studio album and made her third musical guest appearance on Saturday Night Live.

In early 2019, in combination with her hosting responsibilities for the 61st Grammy Awards, Keys published the single, “Raise a Man.” This was followed by her appearance on the remix of Pedro Capó’s multi-platinum hit “Calma,” and additional singles, “Show Me Love” (collaborating with Miguel) and “Underdog” (written with Ed Sheeran). After she hosted the 62nd Grammy Awards, Keys finished her seventh proper album, Alicia. Another single, “So Done” (featuring Khalid), preceded its September 2020 arrival. Her seventh studio album, ALICIA, was released in September 2020.

Well-known to be a consistent influential activist, in September 2014, Keys launched “We Are Here,” a movement that empowers the global community around a multitude of issues and initiatives creating a kinder world where all personalities are understood, appreciated, equal, and treated with importance. Alicia is also the co-founder of the non-profit organization, Keep a Child Alive (KCA), which partners with grass-roots institutions to contend the physical, social, and economic repercussions of HIV on children, their families, and their neighborhoods in Africa and India. 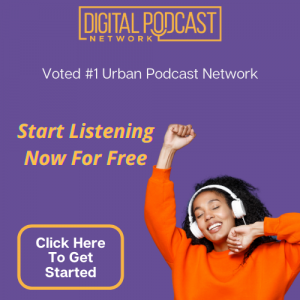 Keys and her husband, Kasseem Dean (professionally known as Swizz Beatz) are also avid art collectors. Keys and Dean are co-chairs of the Gordon Parks Foundation, which permanently maintains the art of Gordon Parks, who was a photographer, filmmaker, musician, and activist. The couple procured what is now the most extensive private acquisition of Gordon Parks’s images, part of the Dean Collection, the couple’s charitable organization.

In the summer of 2018, Keys and Dean were highlighted on the cover of Cultured Magazine where they examined Gordon Parks’s achievements and The Dean Collection.

Keys delivered her debut as a director for Lifetime’s Five and recently served as an Executive Producer of the critically-acclaimed film The Inevitable Defeat of Mister & Pete. In 2011, she made her producorial debut with Lydia R. Diamond’s play Stick Fly for the Cort Theater, for which Keys also scored the original music.

Alicia Keys currently resides in the New York City area with her producer husband, Swizz Beatz, and their two sons. Alicia Keys became successful because she was able to combine all of her skills and take advantage of each. With her expanding knowledge of composition, production, directing, philanthropy, she isn’t slowing down anytime soon. As of 2021, she is estimated to be worth approximately $160 million and her husband is expected to be worth $150 million. Despite her rapid rise to stardom, Keys is still the same girl she was before achieving her unimaginable level of fame.