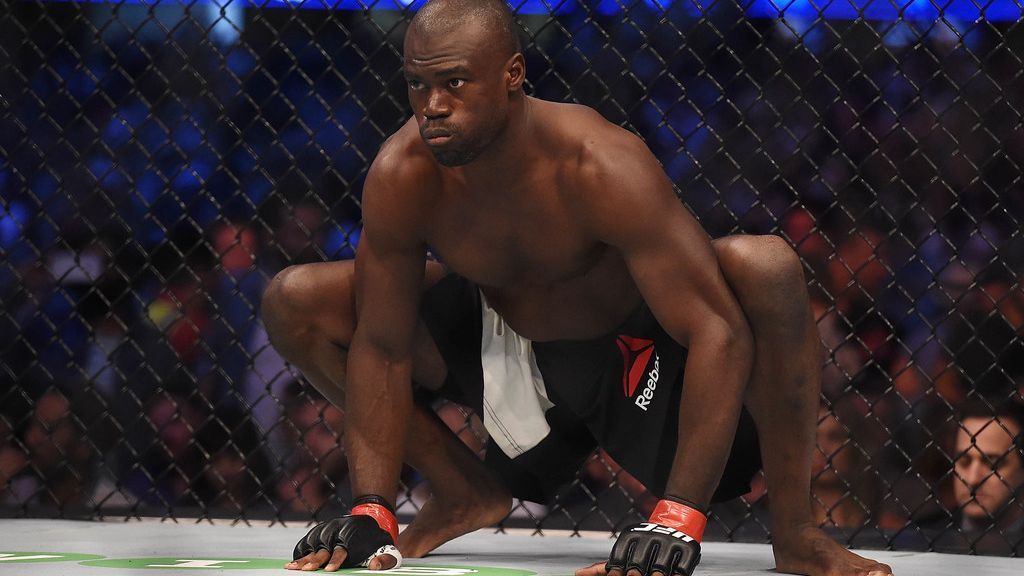 UFC middleweight Uriah Hall has booked his next fight, a three-round matchup against Sean Strickland in August, per multiple sources.

Contracts have not been signed, but the 185-pound bout is close to being finalized for UFC 265 on Aug. 7 at a location to be announced.

Hall (17-9) is coming off a TKO win against Chris Weidman at UFC 261 last month, a fight that ended in the first round when Weidman broke his leg throwing a kick to Hall’s leg. It’s been an eventful two years for Hall. He had multiple fights fall apart on him in 2020 for a variety of reasons. He defeated all-time great Anderson Silva in what turned out to be Silva’s final UFC appearance, then had the unfortunate conclusion to the Weidman fight. Nevertheless, he is on a four-fight win streak and ranked No. 8 by the UFC.

Strickland (23-3), who fights out of California, has been on a tear since returning from a two-year injury layoff between 2018 and 2020. He is 3-0 since returning to competition, with wins over Jack Marshman, Brendan Allen and Krzysztof Jotko.

The UFC has not yet announced a main event for the Aug. 7 date.