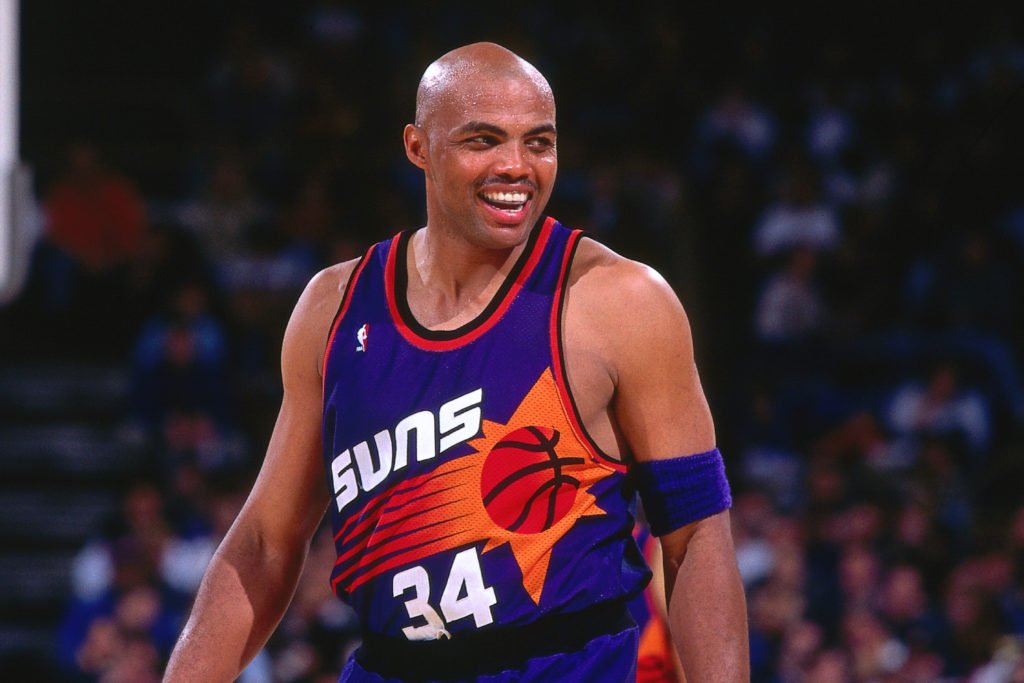 Charles Barkley is one of the most legendary basketball players of all time. Aside from being a great player, he is also a really interesting guy! Although he tends to keep us updated through the media, you might not know as much about this star athlete and host as you think. Let’s put you to the test by sharing seven of his most unexpected experiences. 1. He was born underweight

2. He didn’t graduate with his high school class

3. He once dunked so hard that he moved the entire basket

4. He used to chew up remote controllers

5. He used to use the name Homer Simpson when checking into hotels

6. He is now a published author and sports broadcaster

7. He was a spokesperson for a Japanese ramen noodle company 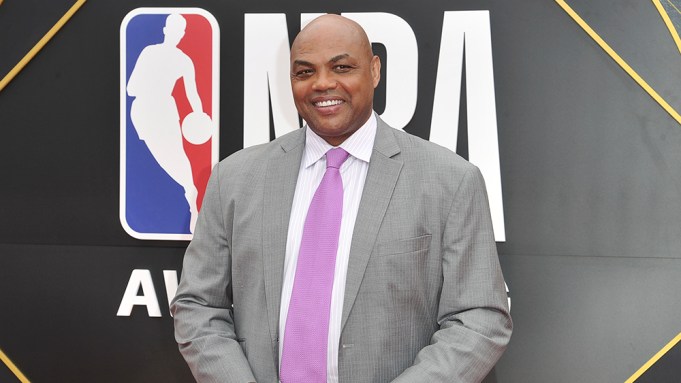