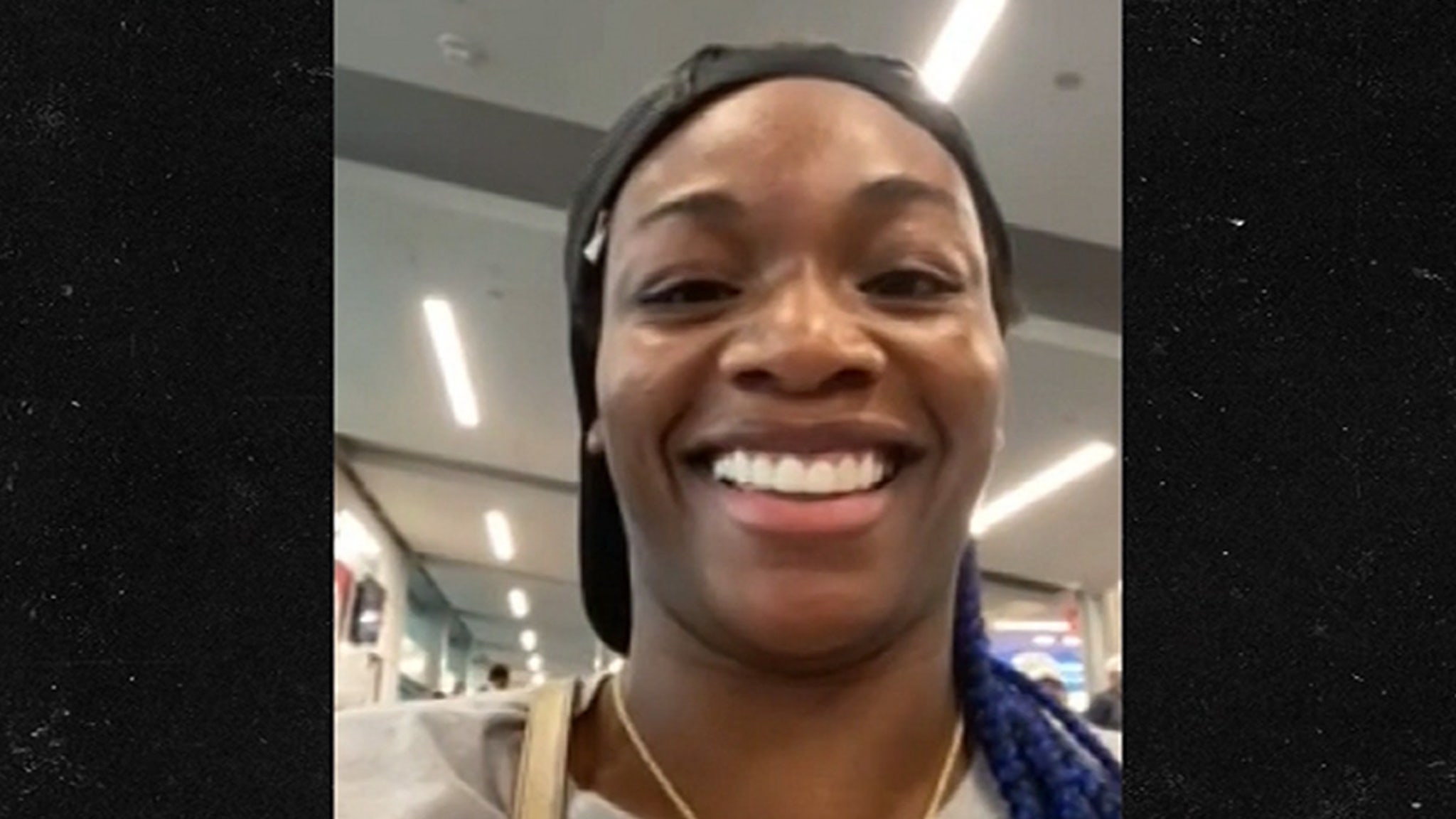 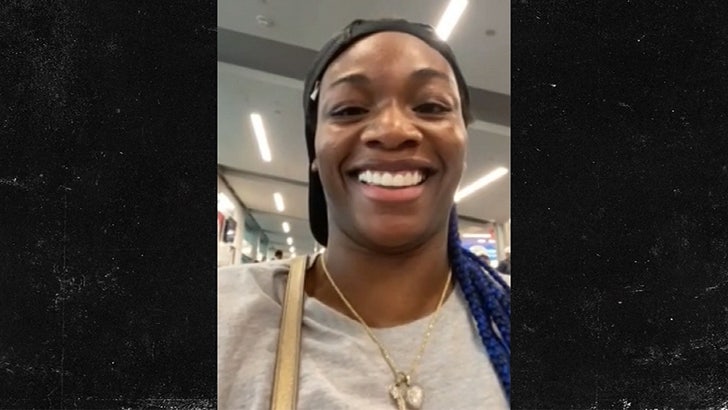 No big layoff for Claressa Shields — the boxing champ turned MMA sensation says the plan is to get back in the cage in 2 to 3 months!!

The 26-year-old is coming off a stunning victory in her MMA debut on Thursday — pummeling Brittney Elkin so brutally at PFL 4, the ref stopped the fight.

Shields is still FIRED UP about the win and tells TMZ Sports … a TON of her famous friends have been blowing up her phone to send love — from Halle Berry to Ray Lewis, Dwight Howard and more!

But, Claressa isn’t spending too much time celebrating — she’ll be back in the gym to start training for her next MMA fight in just a few weeks!!

“I have another MMA fight I believe in August or September … and [after that] we’re saving the end of the year for boxing.”

Why so much activity?

“I’m young and I’m hungry,” Shields says … noting she’s busted her ass in boxing but never got the paychecks she believes she deserves.

Shields strongly believes the path to becoming rich is through MMA — and says, “I believe that I’ll be a millionaire sooner than we think.”

The end goal isn’t just money … Shields says the goal is to become champion in both sports — and she’s convinced it’ll happen in due time.

Look, Shields knows her performance could have been better — especially when it comes to her ground game, but she’s dedicated to working on her weaknesses in the gym and wants to become a well-rounded fighter.

“We got a long way to go, but I’m happy to start [my career with a win] and take care of business.”