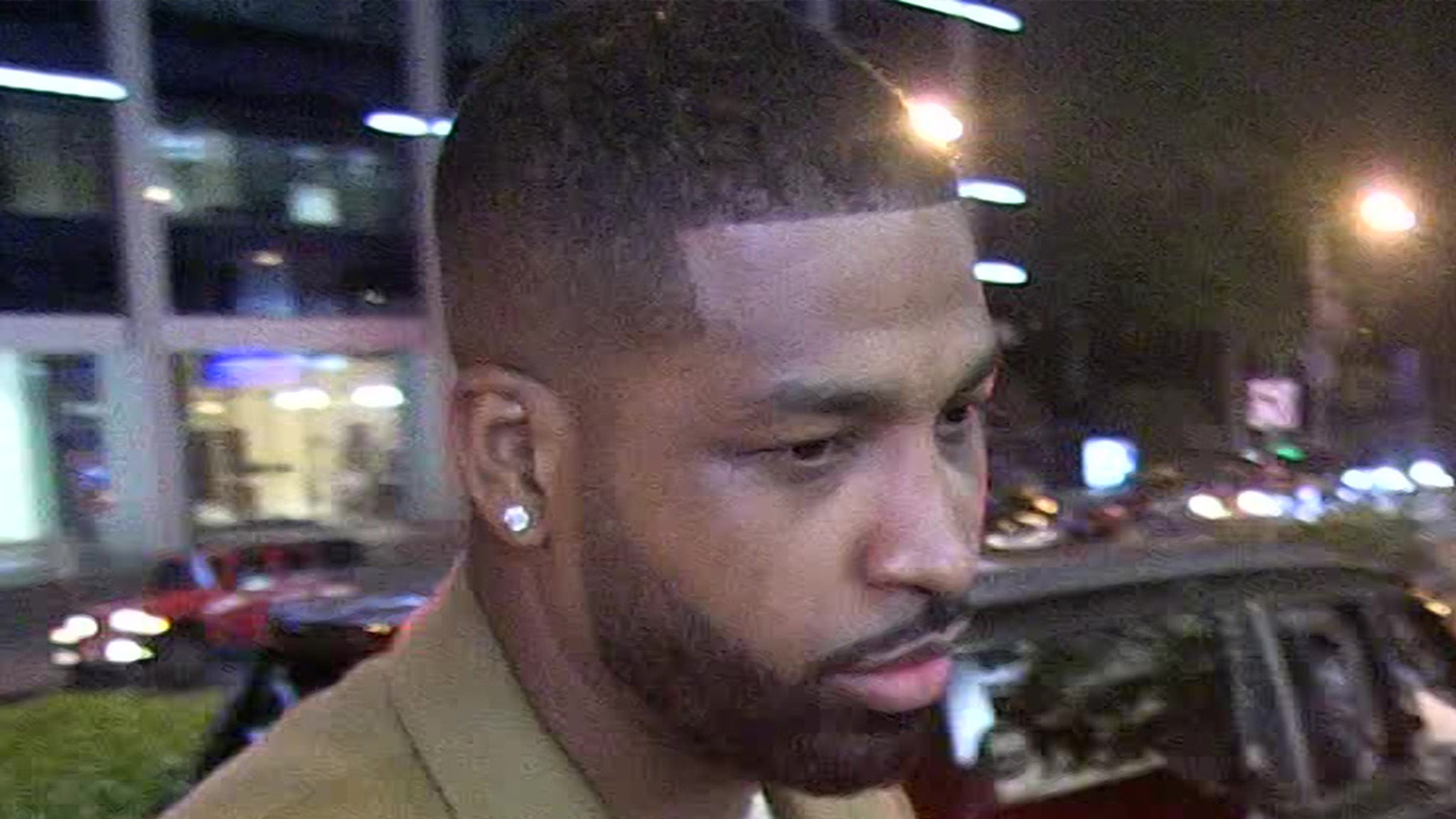 Tristan Thompson‘s had it with the woman insisting he’s the father of her baby, despite a DNA test he says proves otherwise … so he wants to make her pay.

According to new legal docs, obtained by TMZ … the NBA baller’s seeking a default judgment against Kimberly Alexander — the paternity accuser he sued for libel last year.

Thompson wants the judge to hit Alexander with $100k in damages plus additional costs, claiming the allegations seriously hurt his reputation.

In the docs, Tristan says he’s a proud, loving and providing father to 2 children, and he claims Alexander’s false accusations potentially cost him endorsement deals because companies and brands viewed him as a troubled athlete.

Thompson insists that if Alexander’s child was his he would have taken his parental duties seriously, but again … he claims a paternity test proved he’s not.

BTW, as we previously told you, Tristan’s acknowledged he did have sex with Alexander, but says it was years before she alleges and long before he was dating Khloe Kardashian.