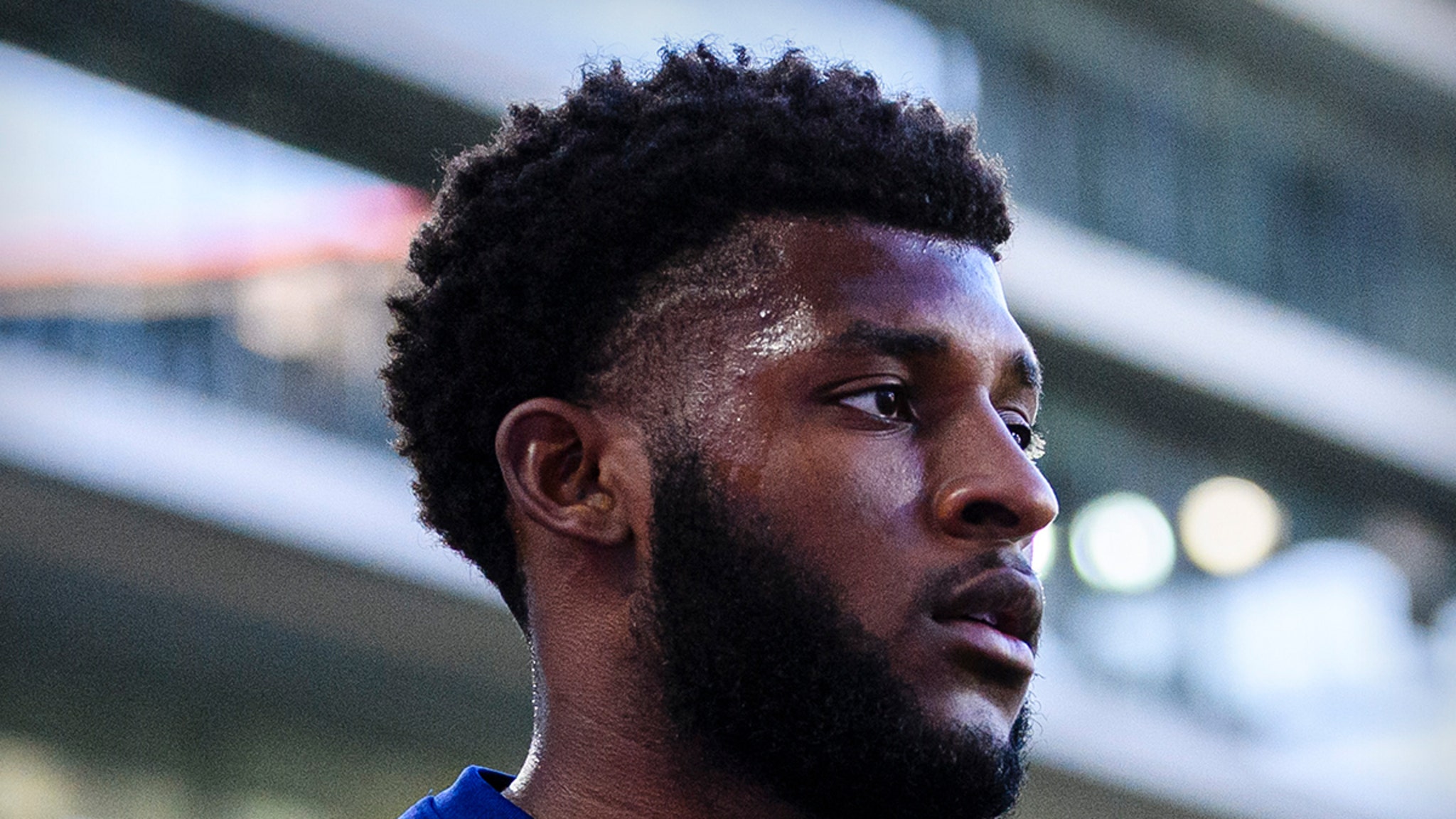 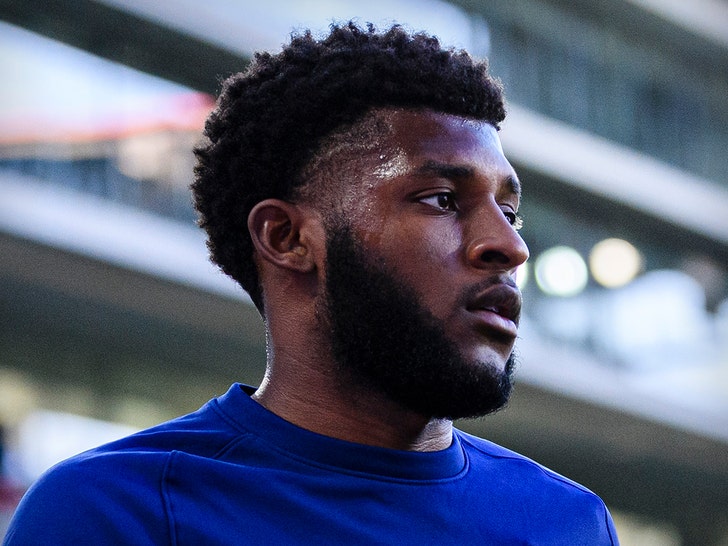 Team USA Soccer has Mark McKenzie‘s back … it released a statement Wednesday saying the racist trolls who spewed hate toward the USMNT player are NEVER welcome in the sport.

The org. stood up for the defender after he claimed that following the U.S.’s huge win over Mexico in the CONCACAF Nations League final in Denver on Sunday, he received tons of racist comments from fans online.

22-year-old McKenzie — who struggled in the huge 3-2 win — said the “racial abuse” and “personal attacks” were rampant … and even affected family members.

But, on Wednesday, his team ripped all of the vitriol … saying anyone sending the comments McKenzie’s way (and any other player’s way, for that matter) needs to stop ASAP.

“This type of behavior should not and cannot be allowed to continue,” the org. said.

“If you make racist, homophobic, vulgar or disrespectful comments while hiding behind the anonymity of social media, you are not a true fan. And you are not welcome. Ever.”

On Tuesday, Gregg Berhalter had this to say about the racial abuse directed anonymously via social media towards USMNT defender Mark McKenzie this week.

We stand with Mark and any player that has received racial abuse publicly or through anonymous social media posts. https://t.co/zJ6n0zVaeV pic.twitter.com/HixYfzCc64

USMNT manager Gregg Berhalter echoed those statements in a meeting with the media Tuesday … calling the racism flat-out “disgusting.”

“We support Mark 100% and we don’t stand for any of that stuff,” Berhalter said. “We have absolutely zero tolerance for things like that.”

The USMNT is slated to take the field next in an exhibition game in Utah on Wednesday against Costa Rica.