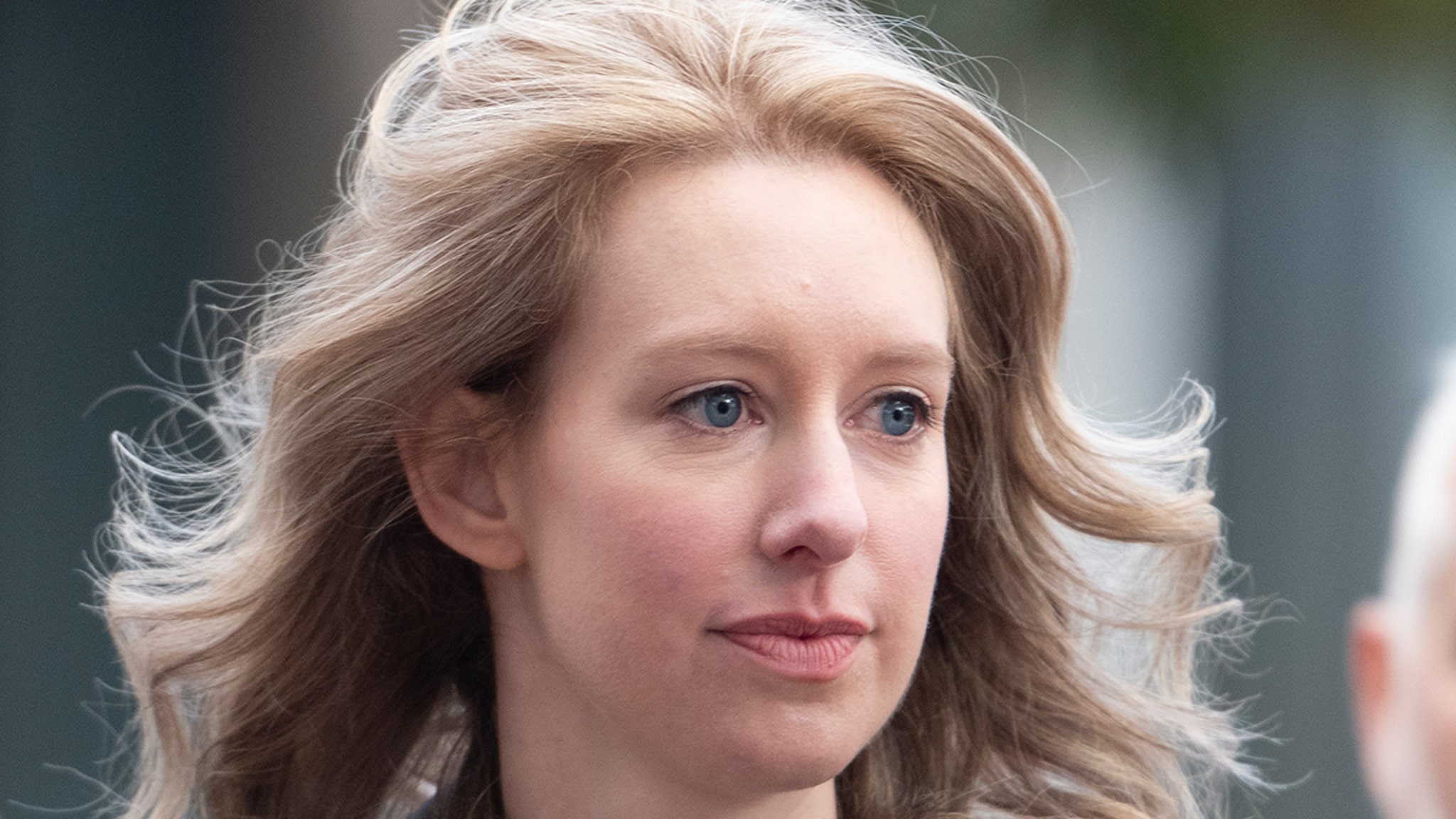 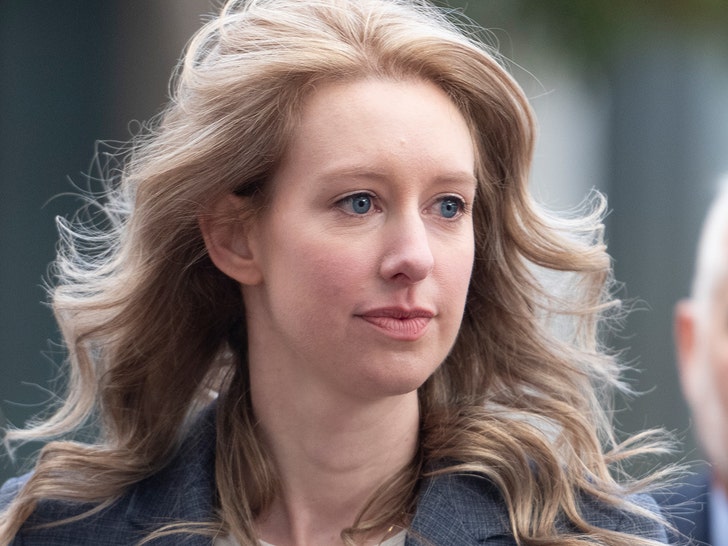 Elizabeth Holmes won’t be standing trial in July — instead, she’ll be giving birth, so prosecutors are hitting the pause button on criminal proceedings.

According to new legal docs, prosecutors and her defense team agreed to postpone Holmes’ trial after the Theranos founder revealed she’s pregnant and due in July. That’s also when her trial was slated to begin.

Both sides now say they want jury selection to begin on August 31, but the judge still needs to sign off on that.

Elizabeth, of course, was the subject of the HBO doc ‘The Inventor’ — who can forget that voice — which chronicled her meteoric rise and fall with her company that was once valued at more than $9 billion.

Remember … she’s accused of making false claims about discovering a new way to revolutionize blood testing. She’s been indicted for allegedly defrauding investors out of hundreds of MILLIONS of dollars and deceiving hundreds of patients and doctors with the bogus tests.

Elizabeth has pled not guilty. It looks like she’ll get a month and change to settle into motherhood before she has to face the judge and jury.

A movie about Elizabeth, portrayed by Jennifer Lawrence, is in production and dubbed “Bad Blood.”