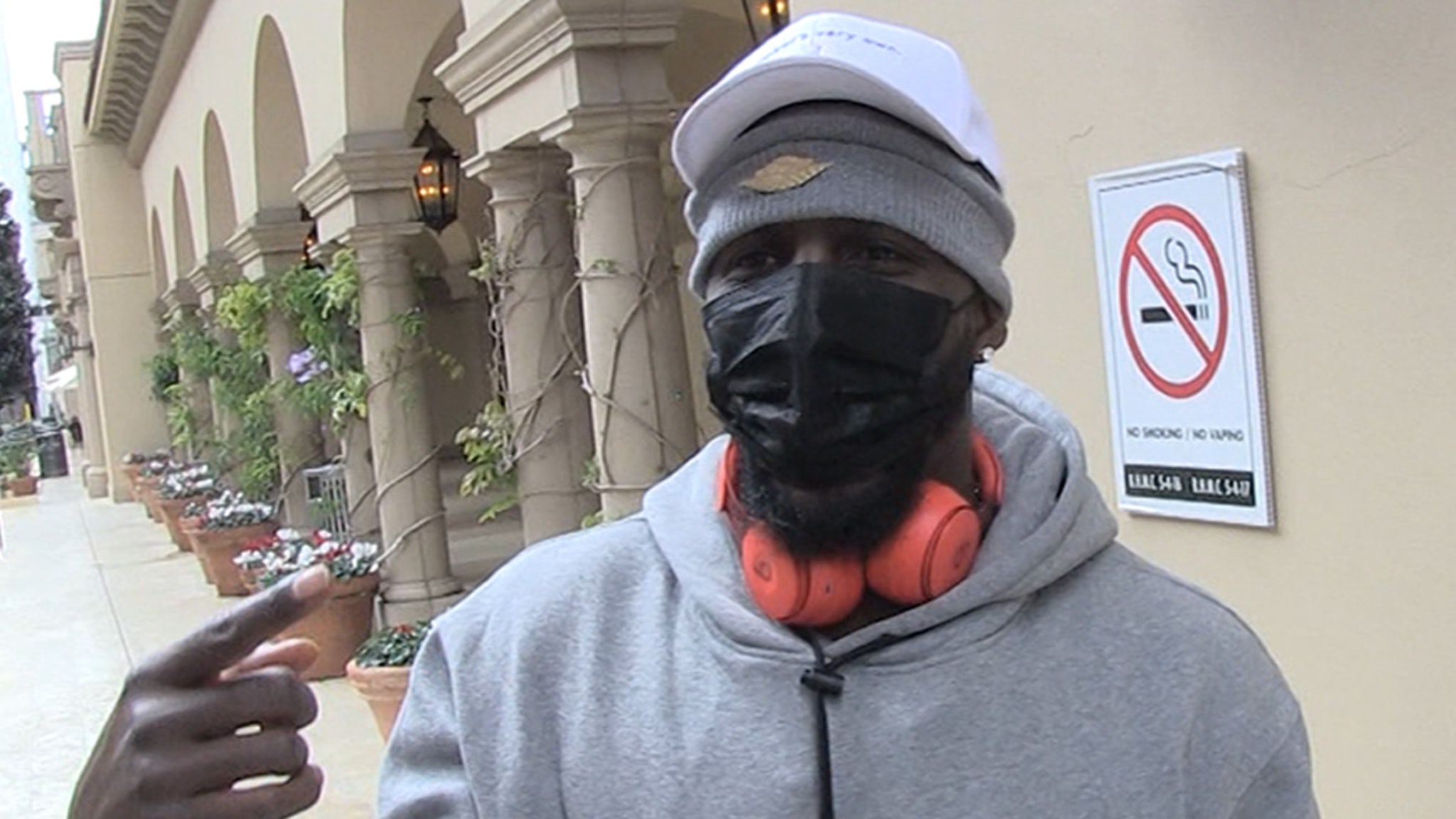 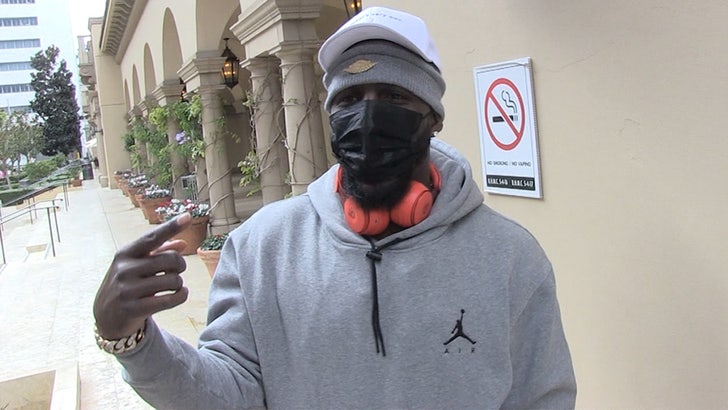 Dez Bryant tells TMZ Sports if he never plays another down in the NFL … he’s still a Hall of Famer FOR SURE!!!

The former Dallas Cowboys superstar didn’t mince words when we asked him about his HOF candidacy in L.A. this week … saying straight-up “of course” his resume is already good enough for the Hall right now.

Dez — who’s a free agent now after returning from a 2-year hiatus to play for the Ravens last season — is going to have an interesting case for Canton if his career is in fact over.

His numbers — 7,506 career receiving yards and 77 total touchdowns — aren’t historically enough to lock him in … but he is one of the freakiest players to ever play.

Dez tells us what he did in such a short time should be enough to get him in … but he did admit he’s probably not a first-ballot kind of guy at this point. 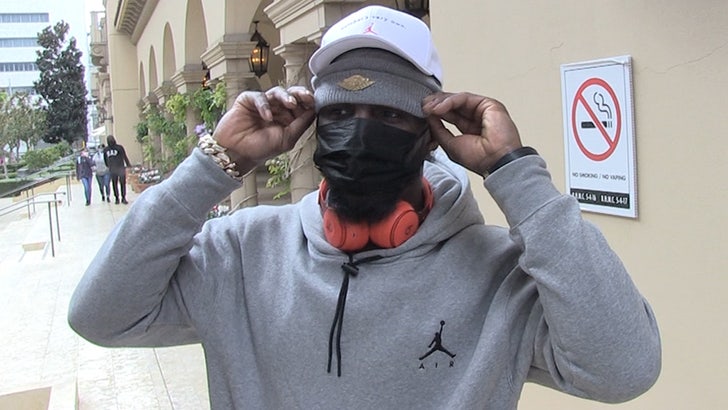 Bryant, though, is hopeful he can add some more numbers in the near future to help pad his resume … telling us he’s gunning to play for the Arizona Cardinals in 2021.