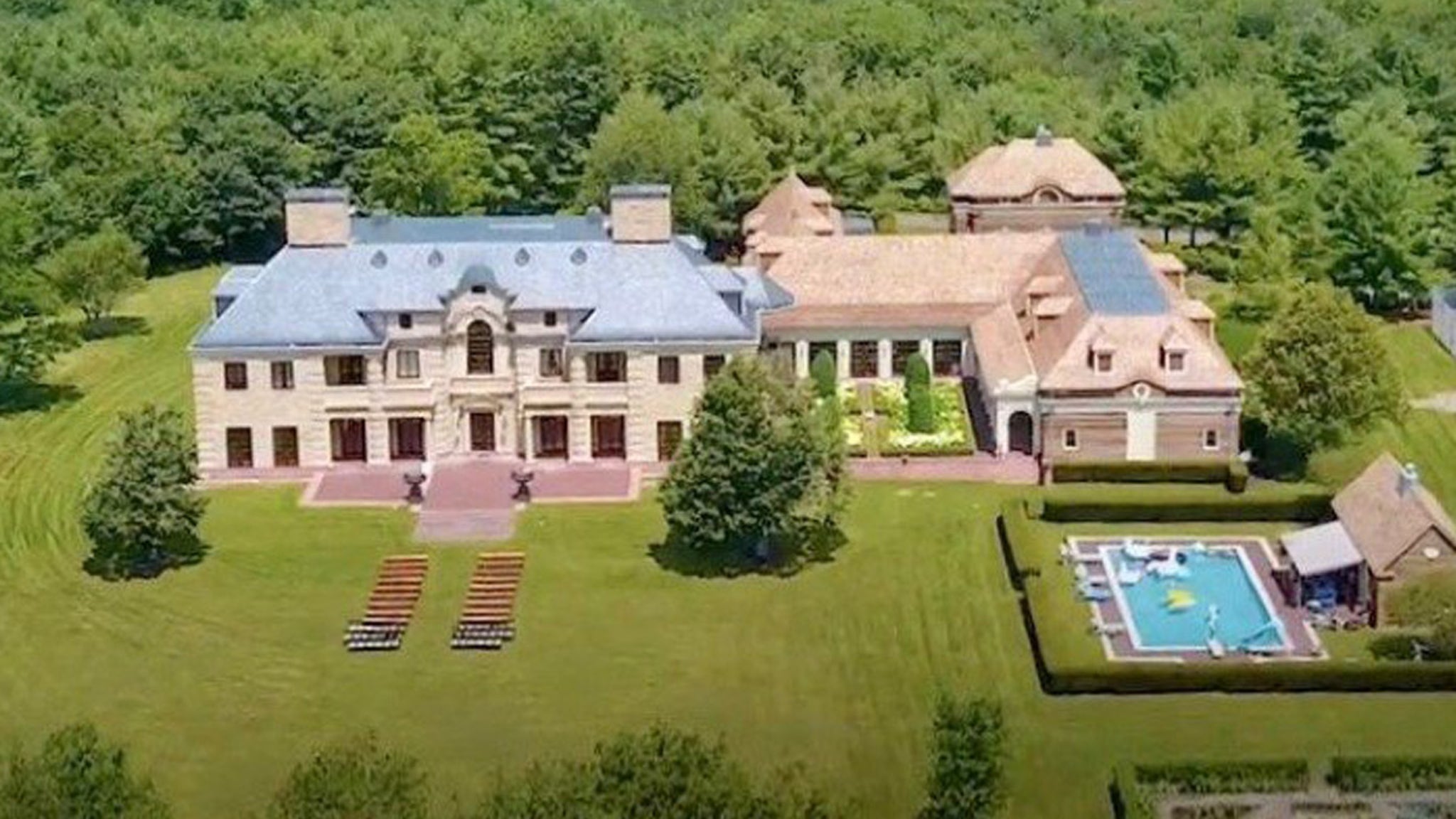 Tennis legend Ivan Lendl — the former #1 ranked player in the world and 8x Majors winner — is unloading his INSANE Connecticut mansion … and the 445 acres of land it sits on!!

The 18,000 square-foot mansion boasts 10 bedrooms, 15 bathrooms and comes with every ridiculously lavish amenity you could ever want in a home.

If you’re not familiar with Lendl — who retired in 1994 — he’s one of the greatest tennis players of all-time. In fact, he was ranked the #1 player in the world for 270 weeks.

IL racked up 144 career tourney wins … including 8 Grand Slam singles titles. He won the US Open and French Open each 3 times and the Australian Open twice.

Well, the Tennis Hall of Famer reportedly made $21 mil from prize money alone (he’s also been super successful off the court).

And, if Lendl gets his asking price … he’ll be depositing 16 more M’s into his bank account.