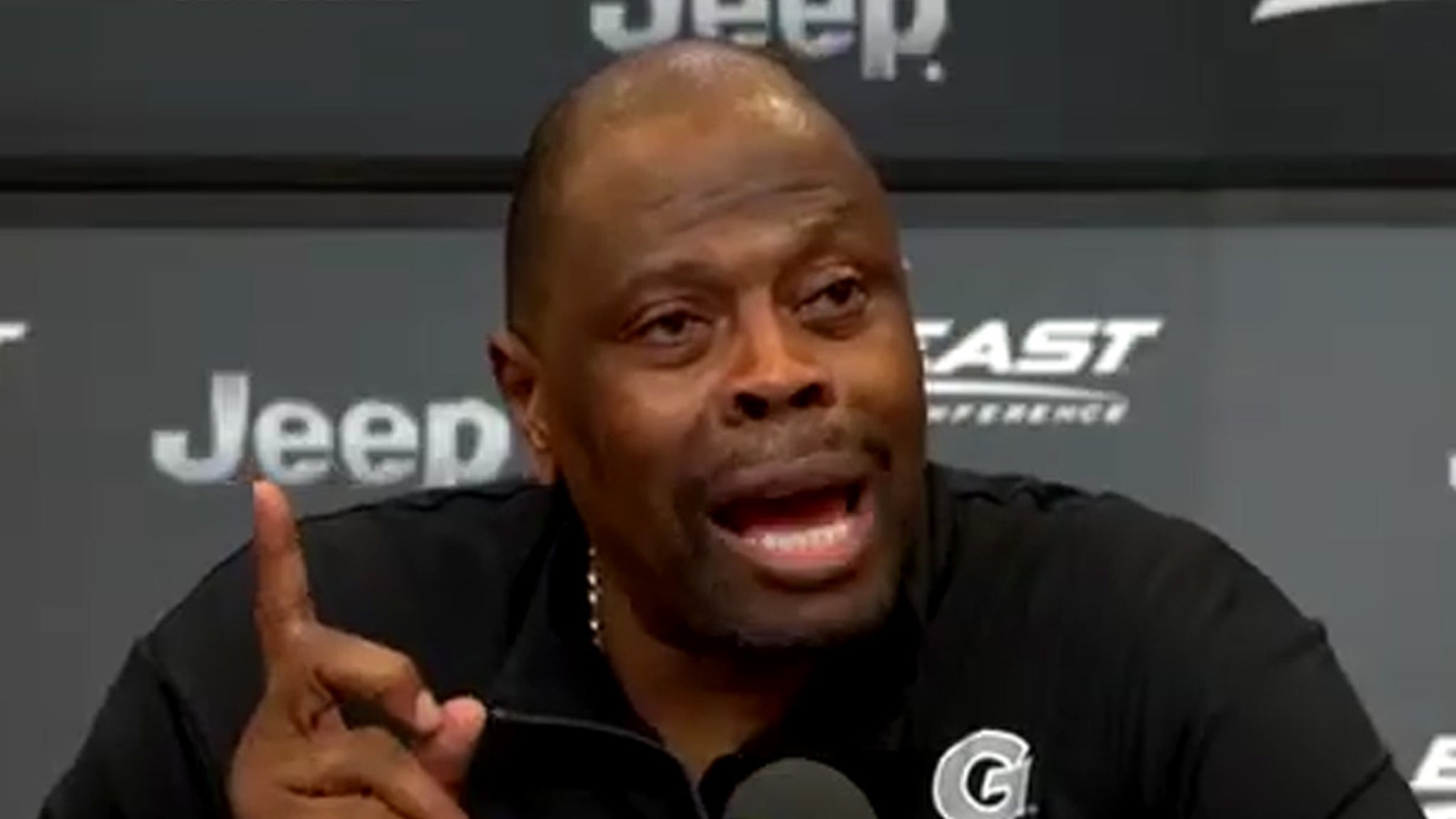 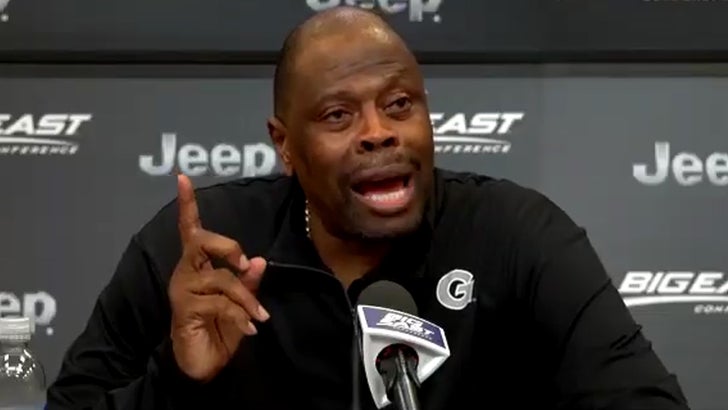 There’s NO bad blood between Patrick Ewing and James Dolan — the two have spoken and smoothed things out after Ewing complained about the security protocol at Madison Square Garden, TMZ Sports has learned.

Of course, Ewing spent 15 seasons playing for the NY Knicks at MSG — and his #33 jersey was retired and currently hangs in the rafters.

But, Ewing — who’s now the head basketball coach at Georgetown — publicly griped about the treatment he received at the Garden on Thursday after his Hoyas upset Villanova at MSG.

“I do want to say one thing, though. I thought this was my building,” Ewing said … “And, I feel terrible that I’m getting stopped, accosted, [people] asking for passes.”

Ewing continued … “Everybody in this building should know who the hell I am, and I’m getting stopped — I can’t move around this building. I was like, ‘What the hell? Is this Madison Square Garden?'”

“I’m gonna have to call Mr. Dolan and say geez … is my number in the rafters or what?!”

Well, Ewing and Dolan DID speak later that day … and a rep for MSG Entertainment broke it down this way.

“Jim and Patrick have a long-standing relationship; they spoke this afternoon and reaffirmed that.”

“We all know, respect and appreciate what he means to The Garden and New York. Good luck to him and his Hoyas in the Big East semi-finals.”

So, seems everything is cool now … and the Hoyas can focus on their upcoming game against Seton Hall on Friday.

JUST MAKE SURE EWING GETS THE VIP TREATMENT!!