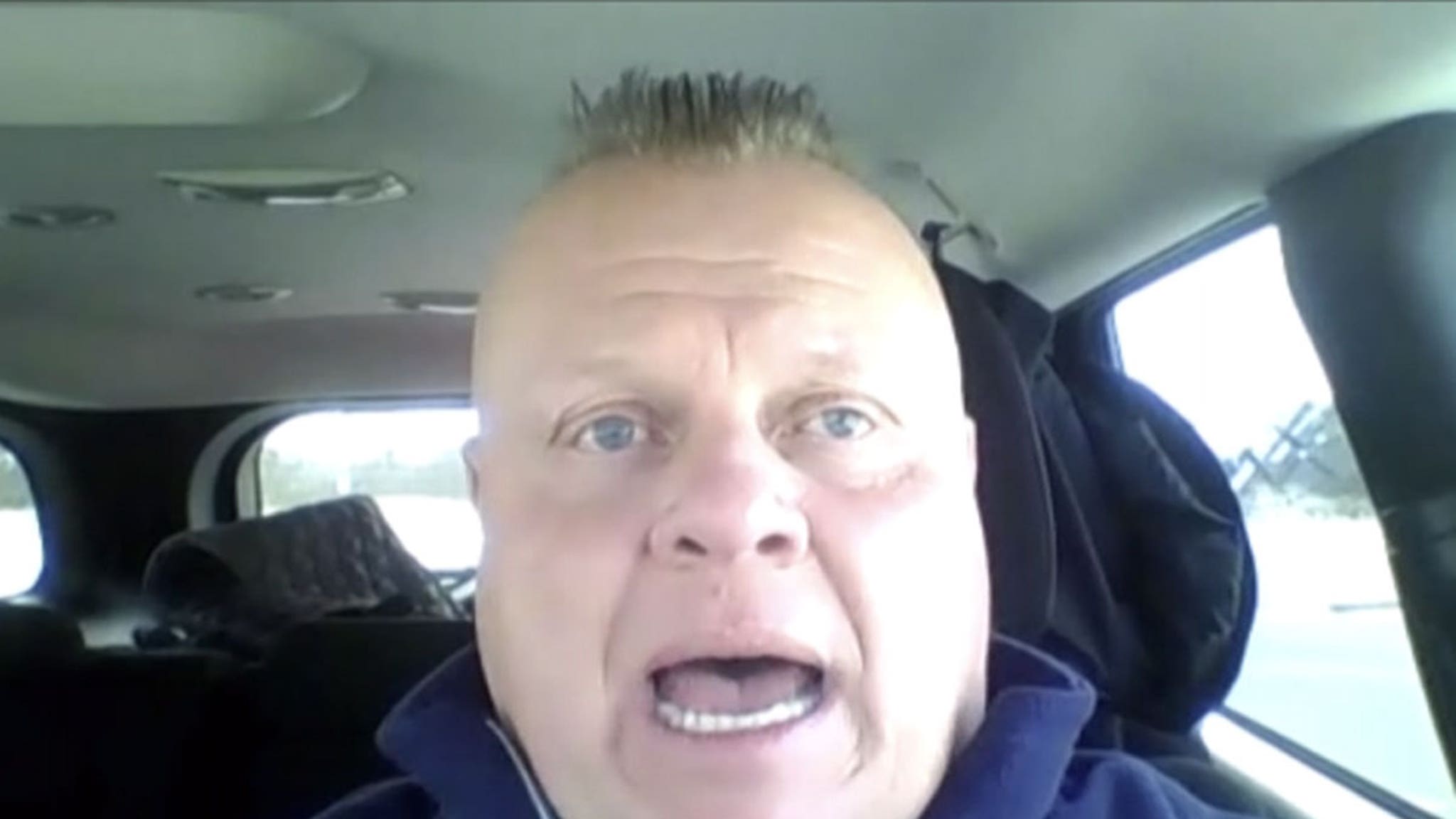 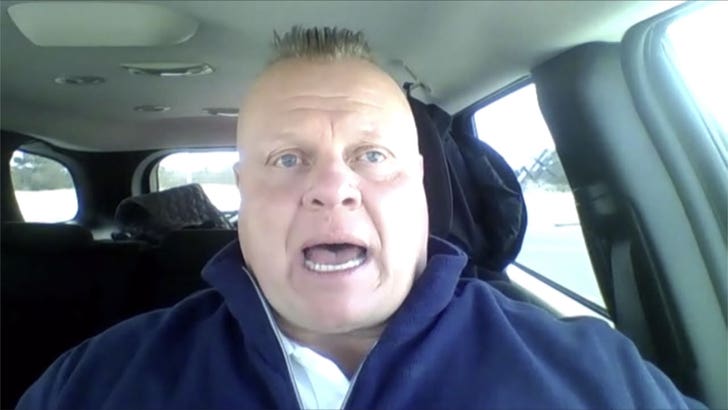 President Biden‘s dog trainer says the White House was just too crazy of an environment for German Shepherds used to chilling in Delaware, and they need more training before going back to 1600 Pennsylvania Ave. … and he’s the man to do the job.

Mark Tobin — who trained Biden’s dogs, Major and Champ, before — appeared on “TMZ Live” Tuesday and told a pretty simple story. Joe’s pups suffered from culture shock at the White House. They went from a typical, single-family home, to a residence jammed packed with hundreds of strange people and an insane amount of activity. 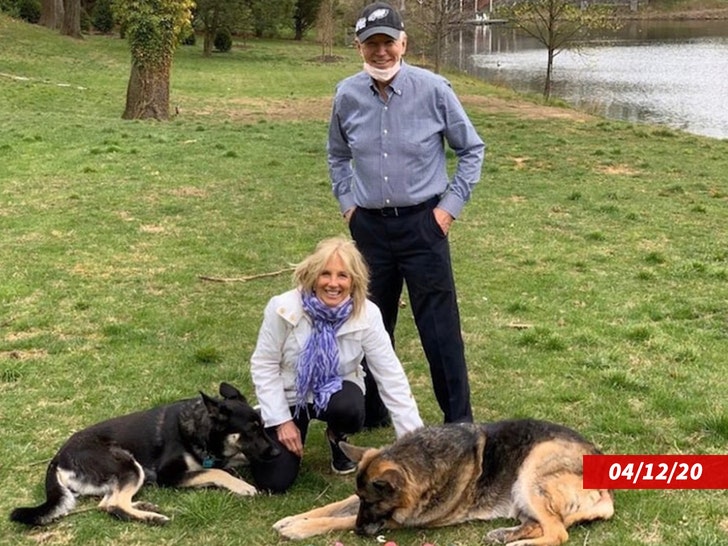 As you know … Biden’s dogs have been sent back to the family home in Delaware following some aggressive behavior at the White House by Major, including a biting incident. A White House official said the First Lady had been traveling so until she returns the dogs will stay with a family friend in Delaware.

Mark, who runs K-9 Camp Training in Delaware, says he’s putting in a call to the Bidens shortly so he can re-train the 2 dogs even before they make their way back to D.C. 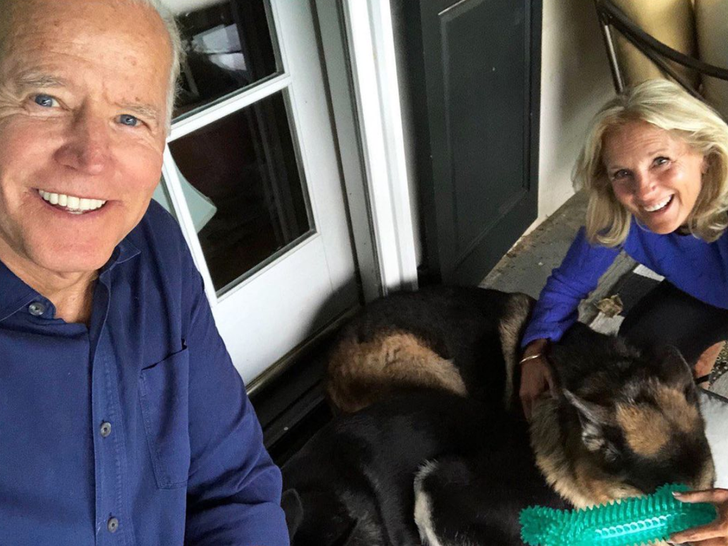 Mark has clear ideas on how the dogs — especially Major — can feel calm, and that training will take place both in Delaware and D.C.