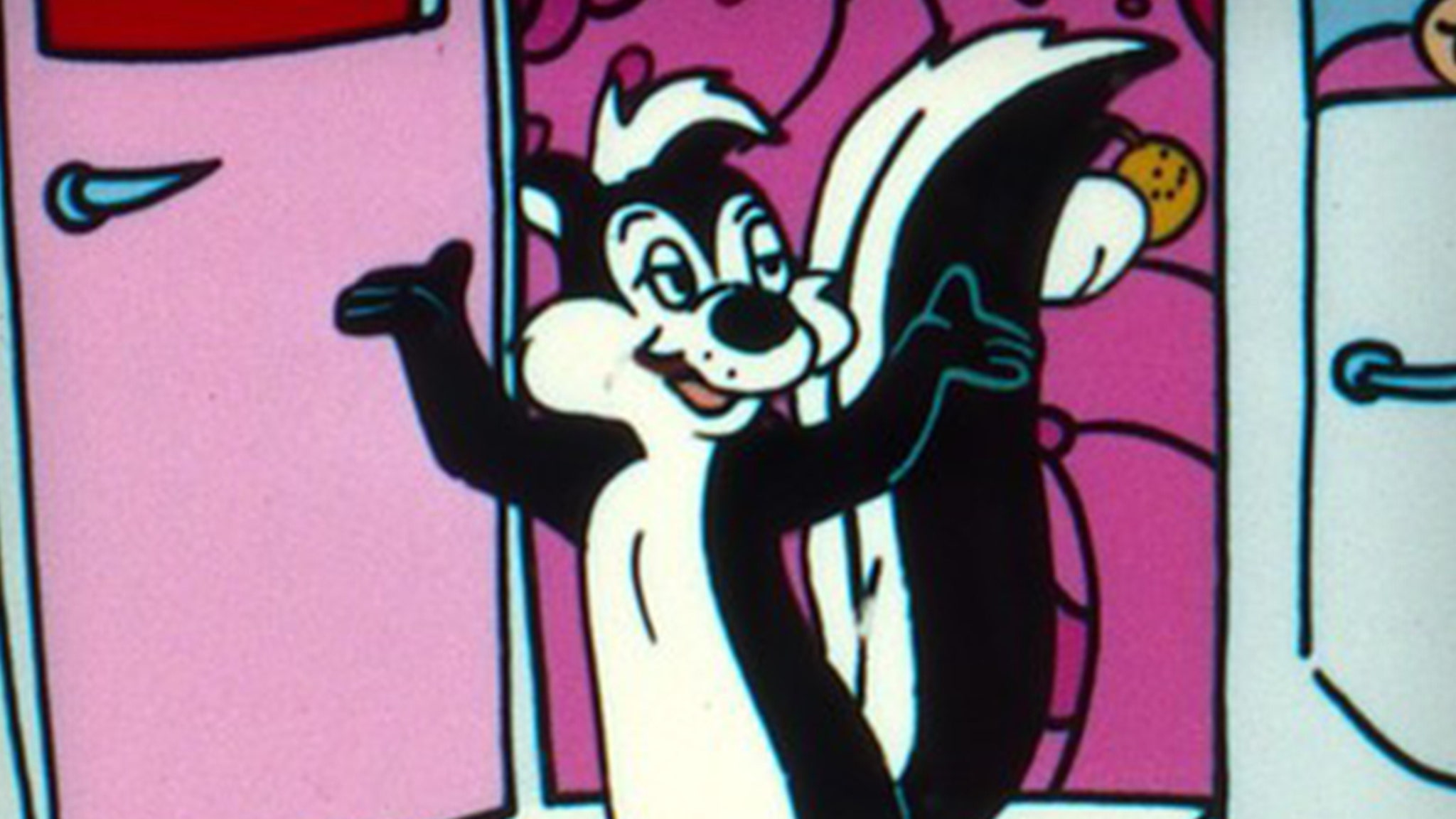 Pepe Le Pew was never meant to be interpreted as rape-y, but the times have caught up with him to make it seem that way … so says the daughter of the guy who first drew him.

Linda Jones — whose father, Chuck Jones, is credited as the creator and original animator of Pepe and other Looney Tunes — tells TMZ she strongly disagrees with the notion the suave skunk contributed to rape culture, as suggested in an NYT op-ed.

On the contrary, Linda says she doesn’t think anyone who ever watched Pepe was inspired to go out and rape, or even harass, people. She gets pretty literal, saying Pepe never raped another character on the show — which, okay … that’s a given. 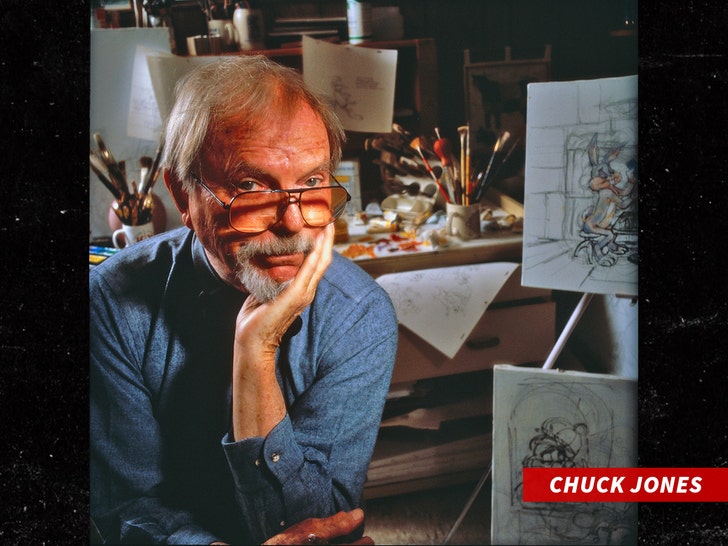 Still, LJ just doesn’t think Pepe should be canceled or shelved over this — because the OG running gag with him was never meant to be predatory … she says it was more about how much he stunk as a suitor, despite thinking he was desirable.

She does admit Pepe’s grabby approach toward Penelope Pussycat certainly doesn’t look good by today’s standards … but insists folks who were watching him in the ’50s, ’60s and ’70s were NOT thinking of that dynamic as normalizing rape culture.

RW blogs are mad bc I said Pepe Le Pew added to rape culture. Let’s see.
1. He grabs/kisses a girl/stranger, repeatedly, w/o consent and against her will.
2. She struggles mightily to get away from him, but he won’t release her
3. He locks a door to prevent her from escaping. pic.twitter.com/CbLCldLwvR

Perhaps that was wrong or ignorant of audiences back then, she muses, but that just wasn’t the vibe, nor the intention — as she explains her pops, Chuck, was a super liberal dude, and was never out to hurt people. Linda says the purpose of Pepe was pure comedy.

As for axing Pepe from the new ‘Space Jam’ movie entirely … Linda tells us that’s Warner Bros.’s prerogative — and that if they choose to give him a break for a while, so be it.

She did suggest something interesting to rebrand Pepe and capture the spirit her father intended — write him as a perpetual job-seeker who keeps getting rejected, but constantly changes up his routine thinking he’s the perfect candidate.