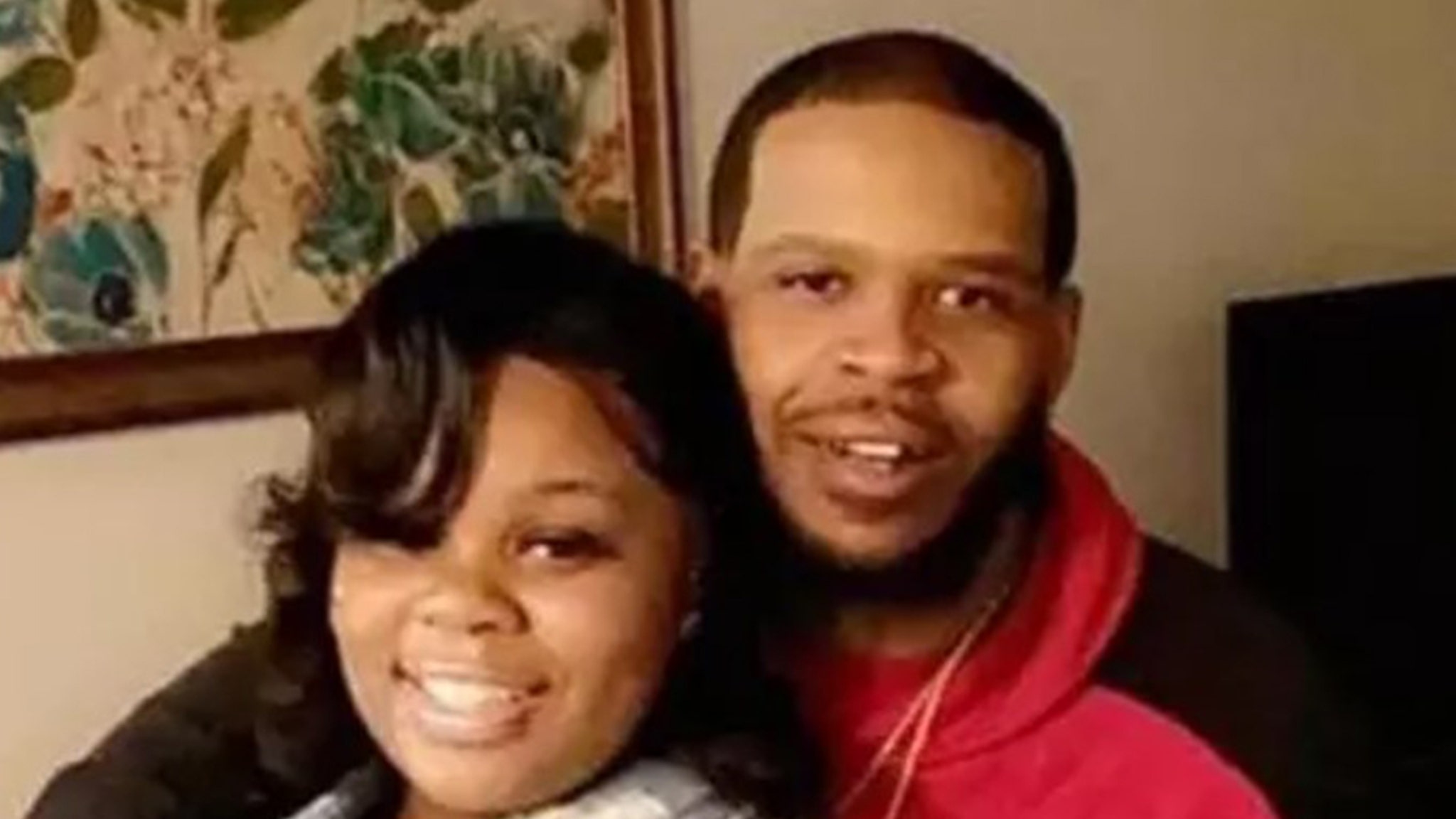 Breonna Taylor‘s boyfriend, Kenneth Walker, won’t ever have to worry about facing charges over the raid on his home that left his girlfriend dead … because a judge has deemed it so.

Judge Olu Stevens of Jefferson Circuit Court in Kentucky handed down the ruling Monday that the criminal charges Kenneth was originally facing in the immediate aftermath — assault and attempted murder of an officer — would be dismissed with prejudice.

That means they can’t be filed against him again. A motion to dismiss with prejudice was recently filed by Jefferson Commonwealth’s Attorney Tom Wine … who said no new evidence had come to light that he felt could prove beyond a reasonable doubt that Kenneth knew he was shooting at cops on that fateful night.

Wine had already filed to dismiss the charges without prejudice almost a full year ago … but he left the door open to possibly re-charge him, pending further investigation. Now, he — and more importantly, a judge — have closed the book on the issue.

At the heart of it is the lingering unanswered question about whether Louisville PD officers announced themselves as cops before busting in … something Kenneth has maintained did NOT happen, which is why he says he shot — to defend himself against intruders.

Of course, the police insist they did announce themselves — but Sgt. Jonathan Mattingly also suggested this … that perhaps both things were true, that they did announce — but Kenneth simply didn’t hear or couldn’t make out what was being said amid the ruckus.

The decision to dismiss charges against Kenneth seems to fly in the face of AG Daniel Cameron‘s decision not to charge any of the cops directly with Breonna’s killing … saying a grand jury found the officers had, in fact, announced. He said it with much certainty.

It’s a grey area that might not ever get a clear answer — but on the criminality side of it, Kenneth’s safe. Remember, though, Mattingly is still suing him in civil court over this.