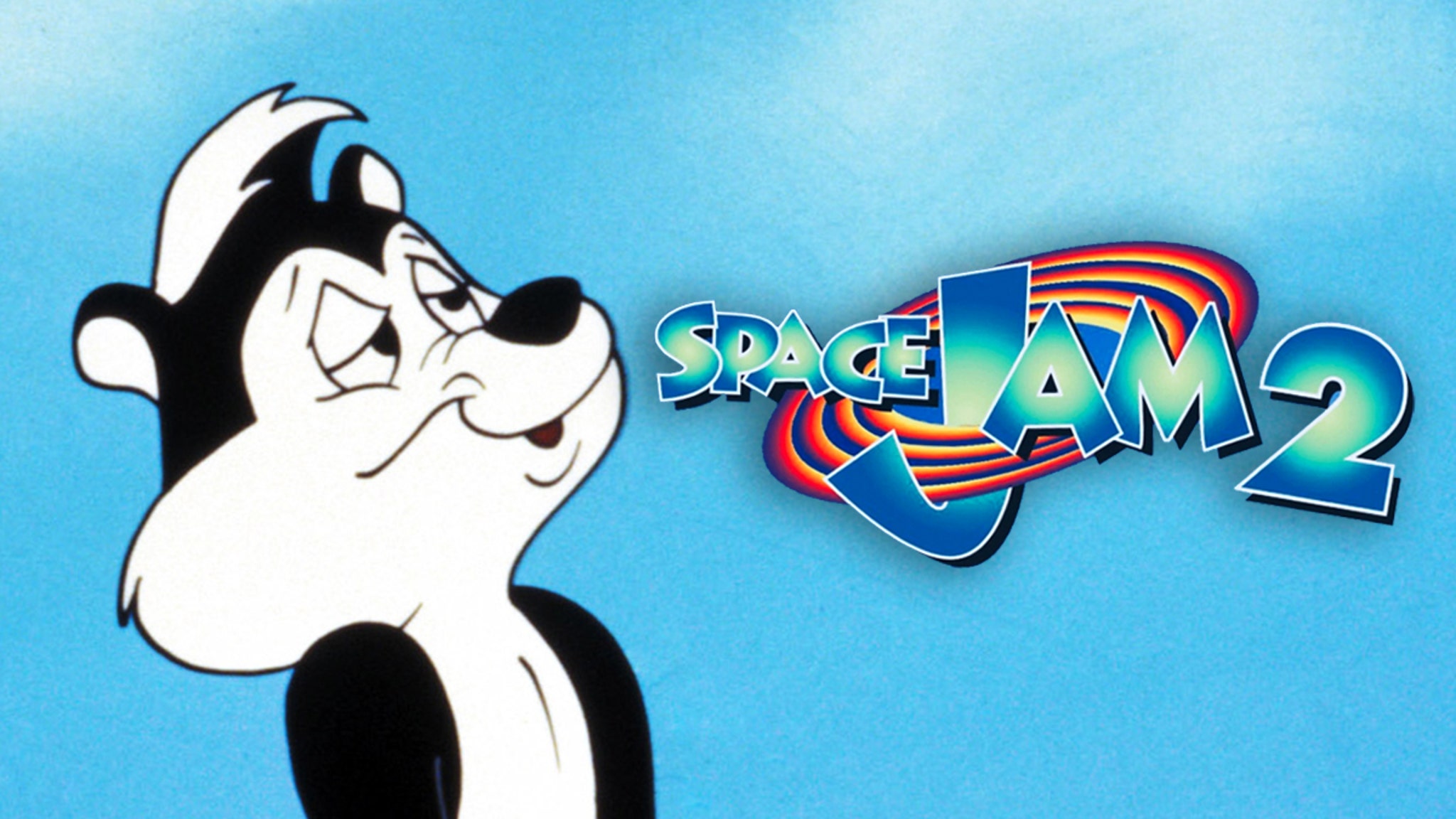 Pepe Le Pew’s problematic behavior appears to have been something Warner Bros. was well aware of before he was called out anew … because he reportedly doesn’t make a single appearance in the new ‘Space Jam.’

A new Deadline report explains that the Looney Tunes character actually had a scene written into the movie early on in the production, when director Terence Nance was still at the helm. Apparently, there was a ‘Casablanca’-like scene in which Pepe played a bartender and tried kissing the arm of a human character, portrayed by actress Greice Santo. 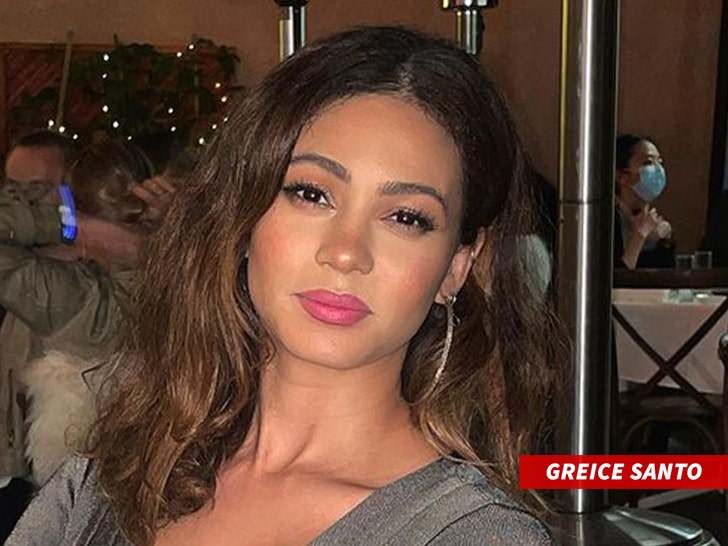 Deadline says Santo pulls back and slapped Pepe silly … and LeBron James actually gave him a pep talk of sorts, letting him know it wasn’t cool to get grabby without consent. The outlet also says Pepe referenced his longtime muse, Penelope Pussycat, and said she’d taken out a restraining order against him … at least that’s what was going to be in the flick before it was scrapped when Malcolm D. Lee took over as director.

Word is, the Pepe scene was axed entirely in the final cut of the film — which is set to debut this summer — and according to folks who’ve seen a screening of the movie, per Deadline, they say there’s no trace of Pepe anywhere in what people will see on HBO Max.

Remember, Pepe IS in the original … and has a few moments of screen time where he stinks up the place to score points — and even jumps on an old woman to kiss her.

Now, whether this decision to lose Pepe altogether was made because of the NYT controversy — in which a writer said the skunk normalized rape culture — it would seem the two things are unrelated … or so says Deadline. It’s unclear why exactly he got nixed.

RW blogs are mad bc I said Pepe Le Pew added to rape culture. Let’s see.
1. He grabs/kisses a girl/stranger, repeatedly, w/o consent and against her will.
2. She struggles mightily to get away from him, but he won’t release her
3. He locks a door to prevent her from escaping. pic.twitter.com/CbLCldLwvR

Nonetheless, Santo’s rep tells Deadline she was disappointed to learn the scene wouldn’t air … because she, as a victim of sexual assault, was proud to put Pepe in his place and now wouldn’t be able to let little girls know that this behavior isn’t okay on the biggest stage.