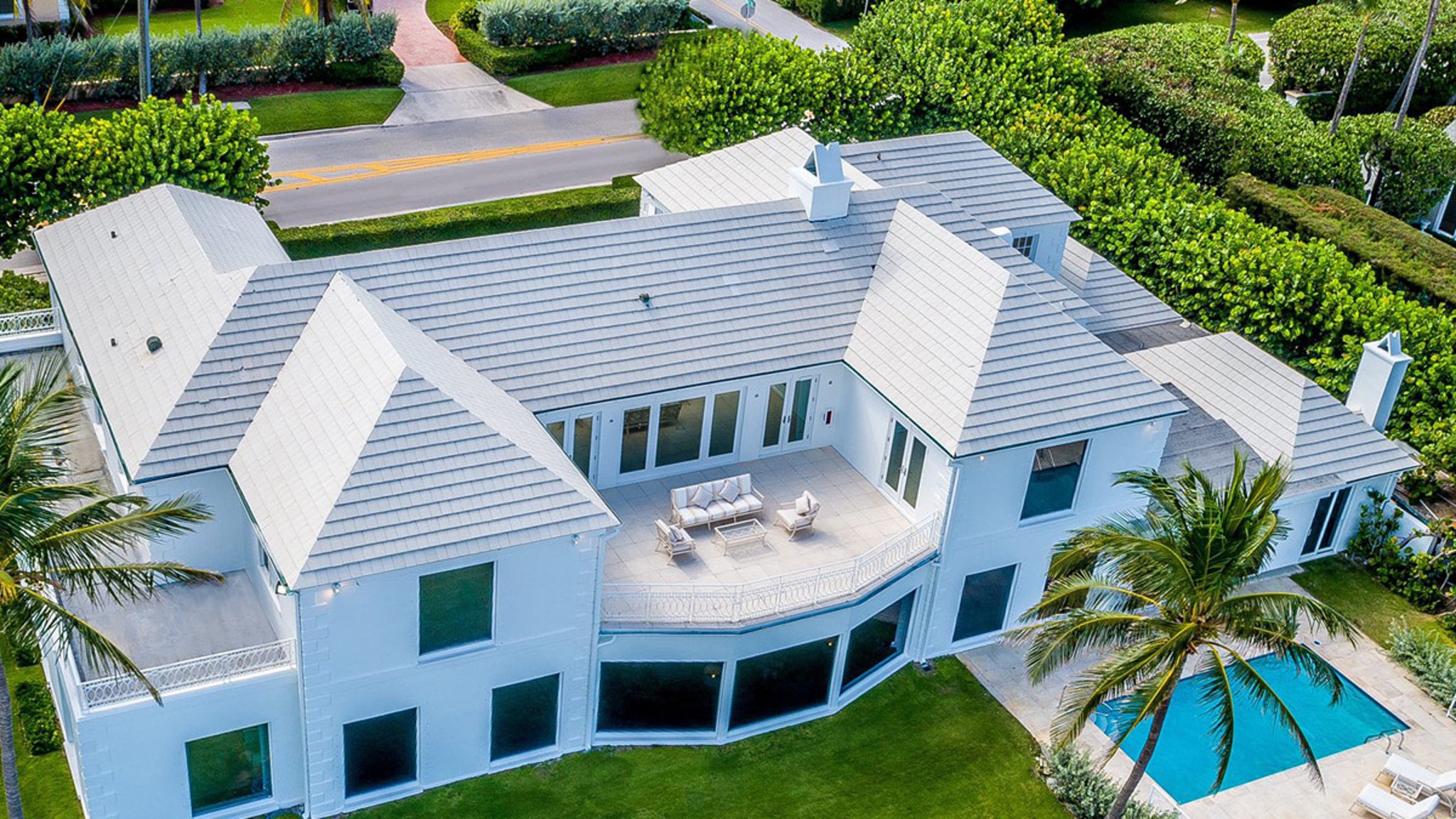 If you wanna be Donald Trump‘s neighbor, the family’s unloading a Palm Beach pad that comes with entry to Mar-a-Lago — but normie MAGA supporters need not apply.

An LLC linked to the former President has listed this yuuuuuge 10,455-square-foot home for $49 million. The beachfront, half-acre property comes with the coveted Ocean Blvd address, 8 bedrooms, 8.5 bathrooms and, of course, sweeping ocean views.

It’s right across the street from Mar-a-Lago — IF rubbing elbows with 45 is your thing — and the buyer gets membership to the club. However, signs in the sky are not included.

Guy Clark, a real estate agent with Douglas Elliman, told Bloomberg, “Because of its proximity and its lack of privacy, it would probably be a difficult thing to sell to someone who’s not a Trump supporter.”

Know your market, for sure.

The house was previously owned by Trump’s sister, Maryanne, who sold it to Trump’s LLC in 2018 for $18.5 mil. Eric and Donald Trump Jr. reportedly put money into the property and rented out the remodeled crib for $100k per month before putting it on the market.