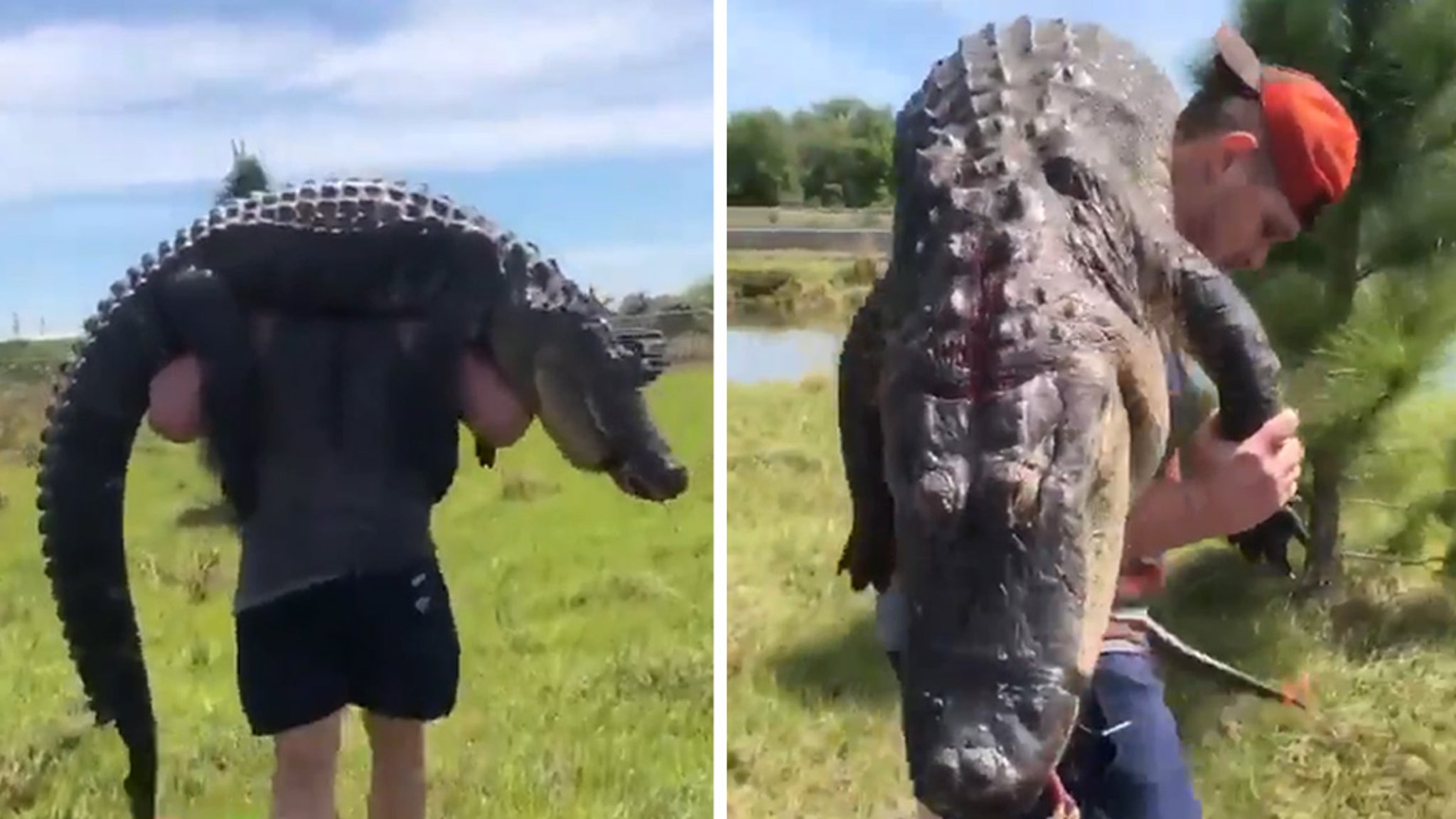 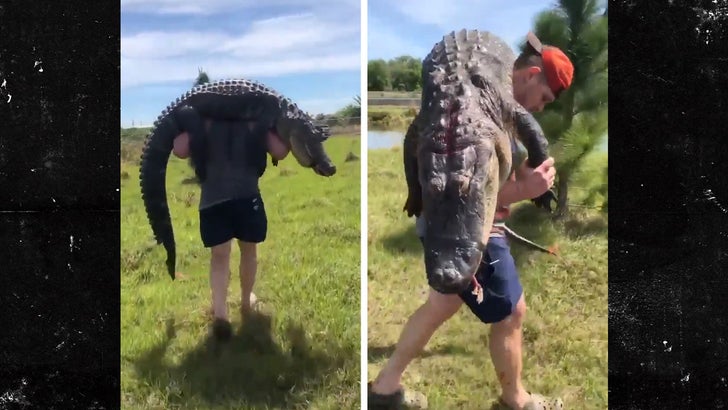 Cleveland Browns star lineman Wyatt Teller hunted, shot and killed a 10-foot gator in Florida this week …. and then picked up the beast with his bare hands!!

Here’s how it went down — Teller linked up with his buddy and Miami Dolphins defensive end Zach Sieler … who happens to own a hunting outfitter, Clay Gully Outfitters, in central Florida. 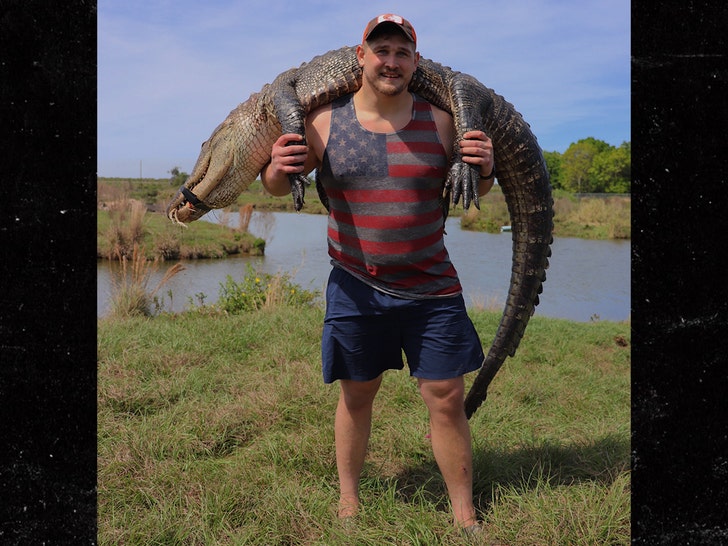 The 2 NFL players — who have been planning the trip for a while — hunted hogs and gators on Sieler’s enormous plot of land.

Sieler and his GF Hannah Cook tell TMZ Sports the 26-year-old All-Pro killed the gator — which Zach estimates were 9.5 feet and 200 pounds — and then threw it over his shoulder and carried it away.

FYI — folks down south love to eat fried gator … but no word on what will happen with this particular beast — it could be eaten, or used to make a cool rug or even gator boots!!

Either way, it’s gonna get used up.

That’s one way to stay ready for football season!!