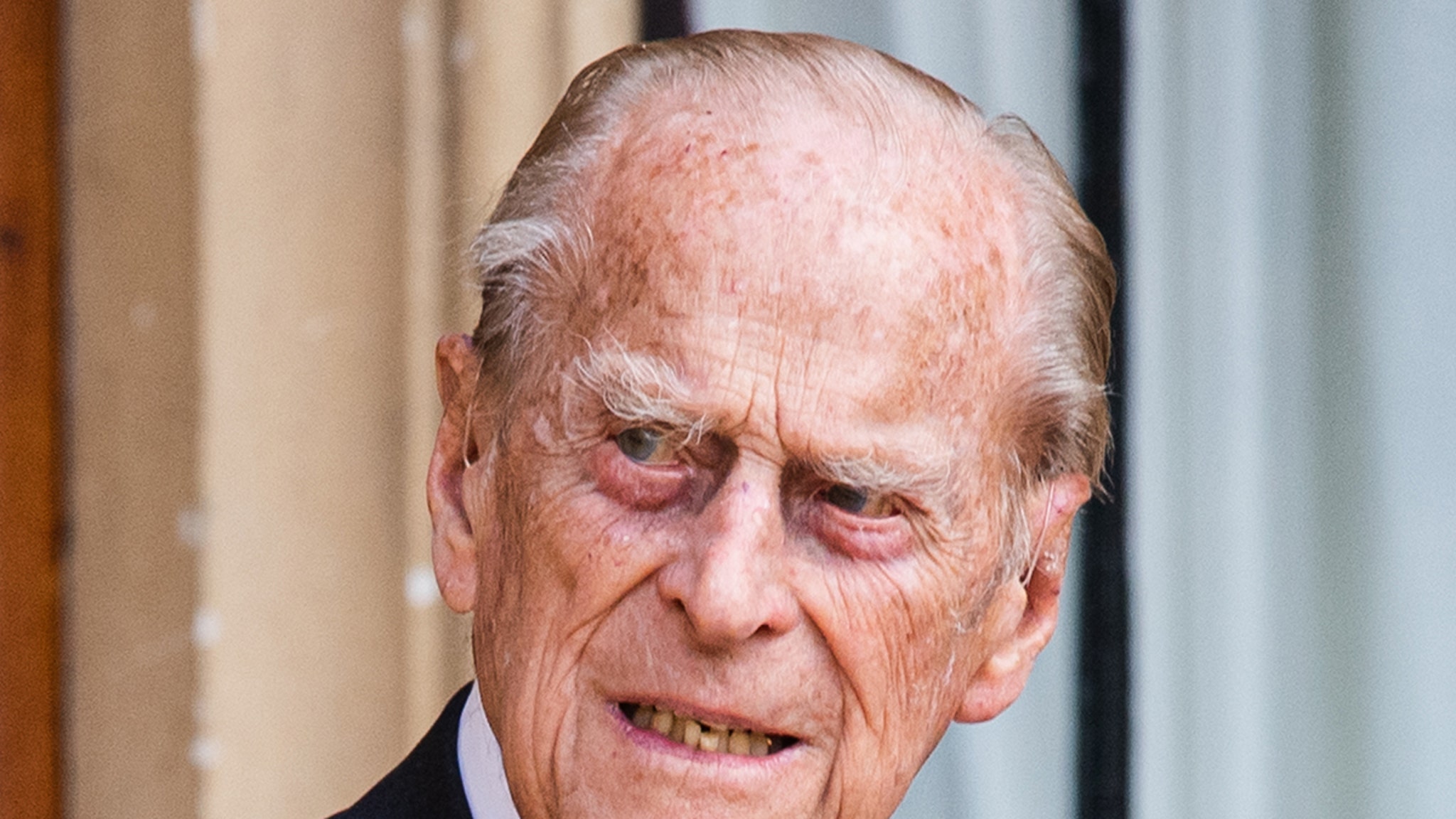 Prince Philip was way sicker than the Palace led everyone to believe … because they just revealed he underwent heart surgery.

Queen Elizabeth‘s 99-year-old husband is recovering from what the Palace describes as a “successful” heart operation for a pre-existing heart condition. They went on to say he’ll continue to be hospitalized “for a number of days.”

The whole thing is a little Trumpian. In case you forgot, when Trump contracted COVID and went to the hospital, his doctor said he was doing fine, when in reality his condition was so dire he was almost placed on a ventilator.

Well, in Philip’s case, the Palace said on 2/17, “The Duke’s admission is a precautionary measure, on the advice of His Royal Highness’s doctor, after feeling unwell.” “The Duke is expected to remain in hospital for a few days of observation and rest.”

On 2/19 — “It is understood he had felt unwell for several days before royal doctors ordered him to hospital as a “precautionary measure.”

The Palace never mentioned a heart issue until 3/1.

It’s not unusual to downplay the severity of an illness when it comes to government officials, but the timing here is problematic. The Palace is in a brewing war with Meghan and Harry, and people are going to be taking sides after the Oprah interview this Sunday. If people feel the Palace was misleading on the Philip front, it could create doubt they’re fessing up on the Meghan and Harry front.