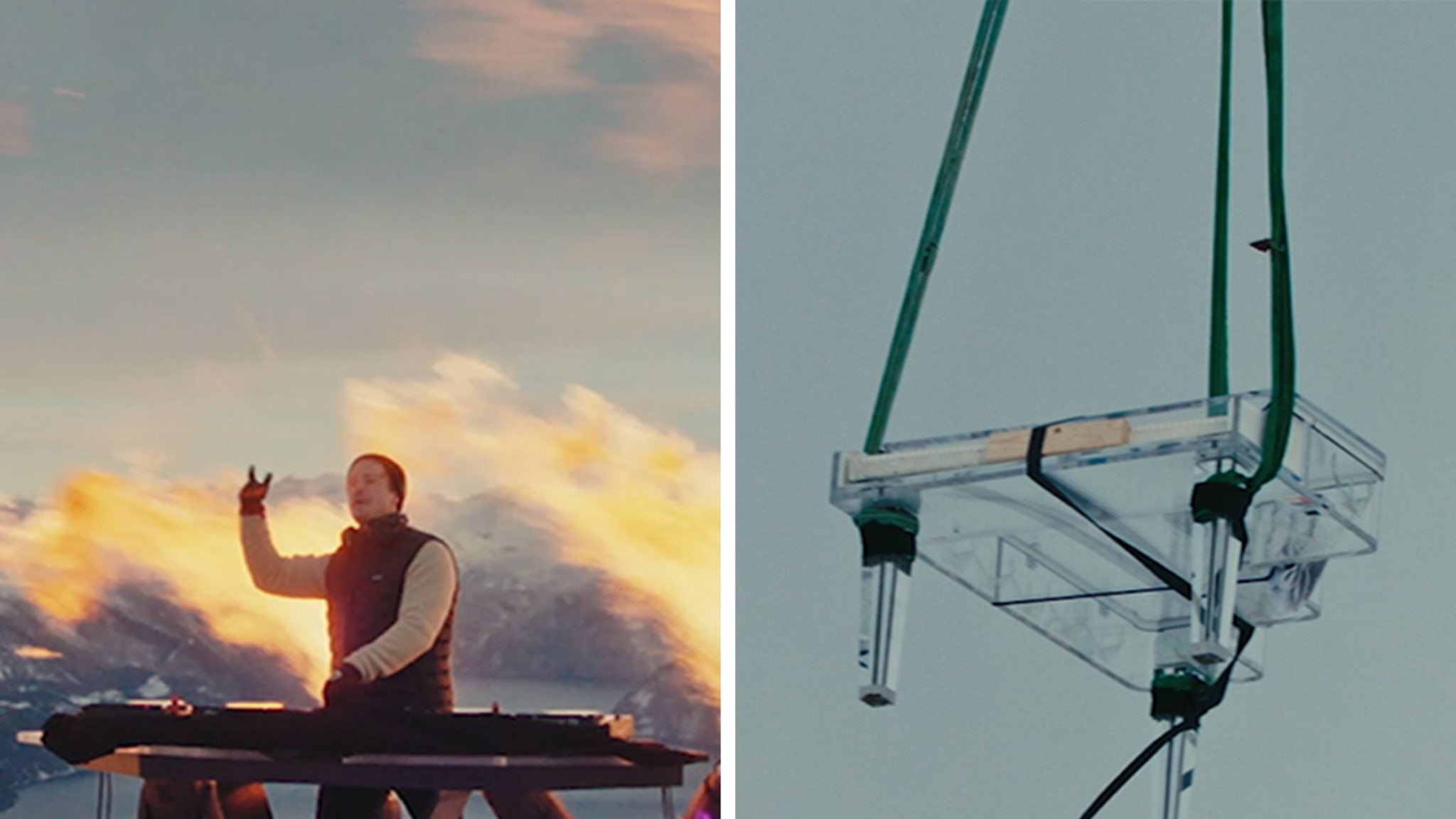 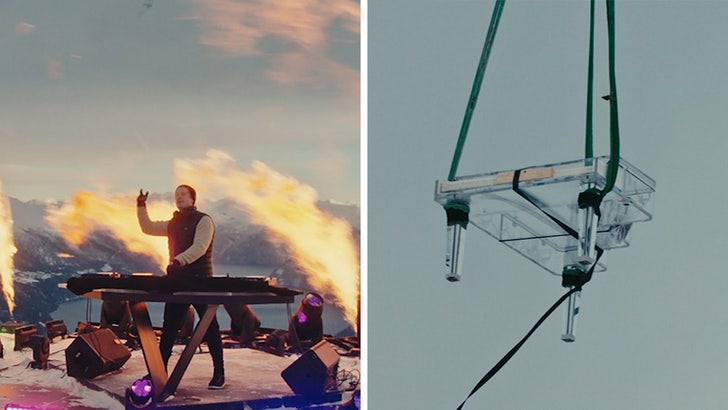 Kygo is going all out to perform a virtual concert from the top of a snow-capped mountain in Scandinavia — a helicopter dropped off a piano at the summit!!!

Ya gotta see the video of the unique delivery … the piano was hanging by straps from the chopper as it came in for a landing Thursday … next to Kygo, who was surrounded by pyrotechnics while spinning tunes. Talk about production value. 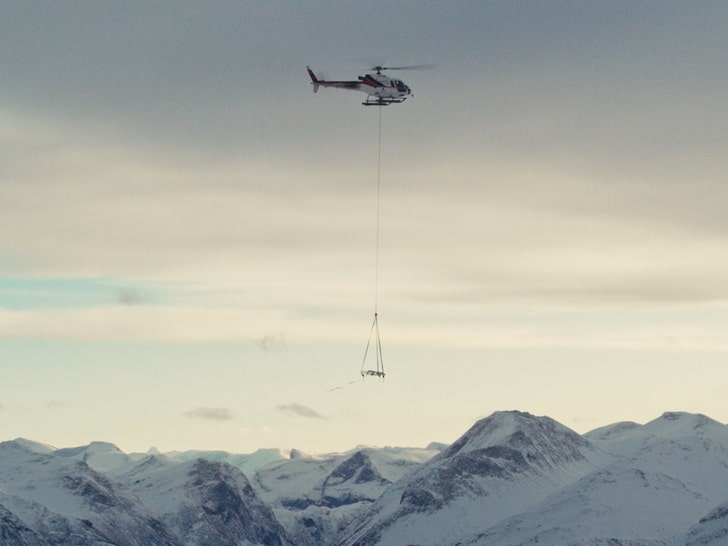 The Norwegian DJ reportedly dropped over six figures of his own money to make this virtual concert happen … it’s not exactly cheap to get a piano flown to the top of Norway’s Sunnmore Alps.

Kygo’s fans might recognize the glass piano … it’s the same one he used during his “Kids In Love” tour. You can see it in action (if you bought a ticket) when the online show begins at 6 PM PT.

The mountain’s getting a lot of love from Hollywood these days too … it was a filming location for Tom Cruise‘s upcoming “Mission: Impossible 7.”

Mother Nature almost didn’t play ball … production says they almost had to cancel the concert when a storm approached.