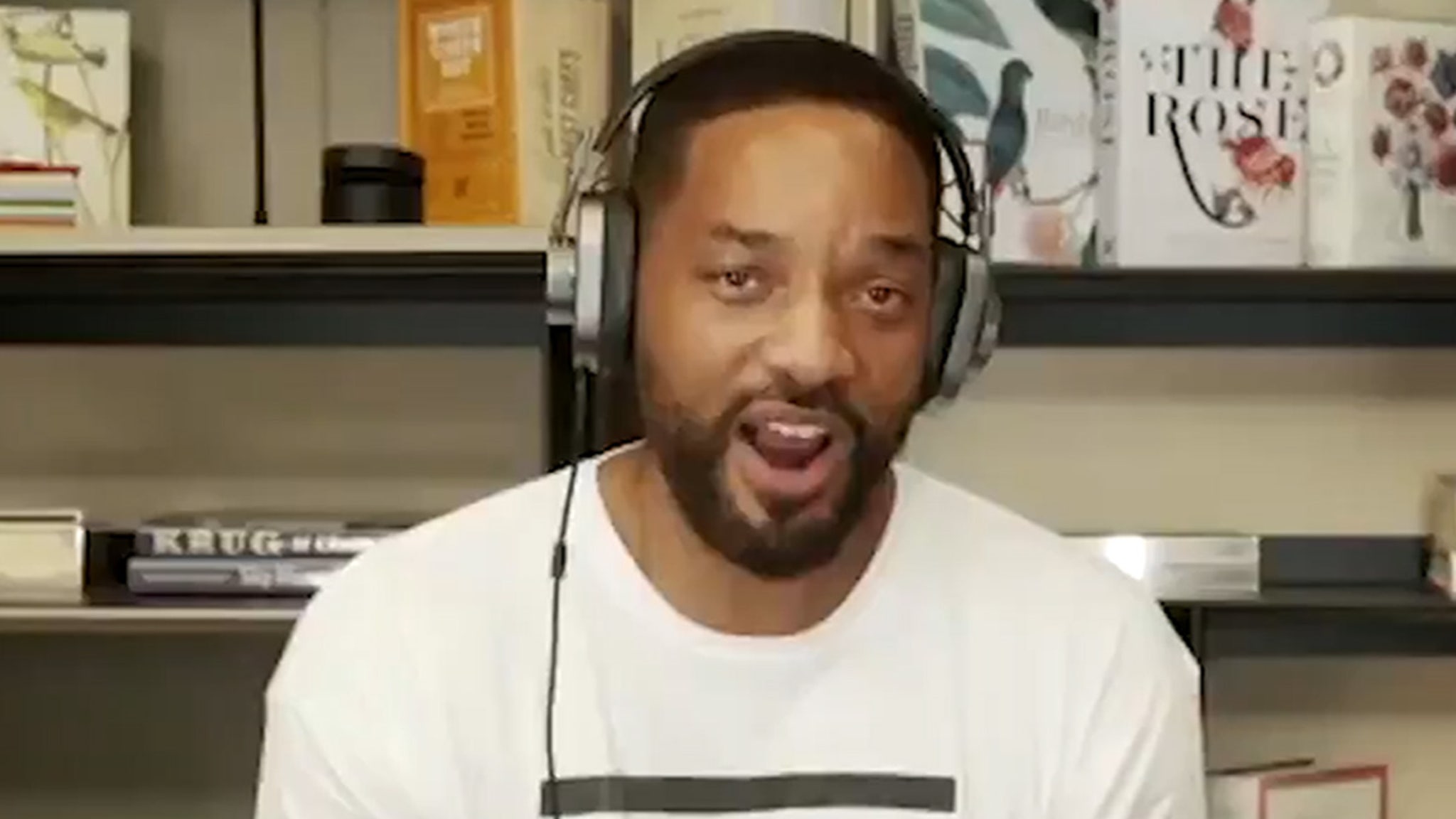 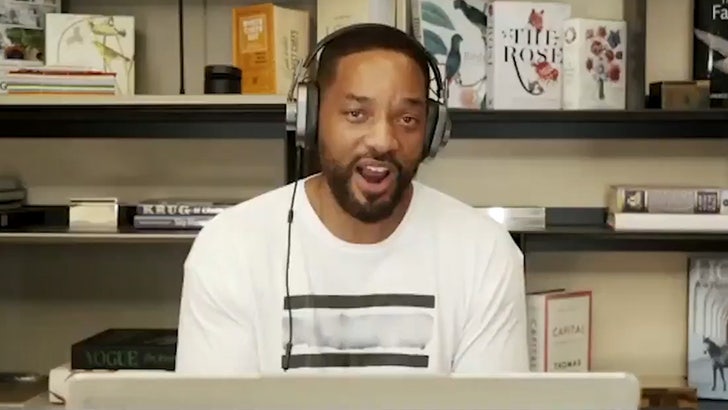 Will Smith says his encounters with blatant racism all involved pure stupidity — as in, really stupid people, but he also has a theory about smart racists.

The actor dished on the ‘Pod Save America’ podcast, in which he discussed his experience with racism both before and during his time in Hollywood … all with the backdrop of a new Netflix series he produced about the 14th Amendment, ‘Amend: The Fight for America.’

Will was asked about how his own personal run-ins with prejudice helped steer the project, and he didn’t hold back … saying he’d been called the n-word to his face at least 5 times before.

Then, Will got a bit philosophical … saying everyone who’d said that to him wasn’t very bright — which he chalked up to ignorance. But, he goes on to distinguish that form of racism from its ugly “twin” … evil.

Watch the clip to see how Will phrases it, but essentially … he’s saying ignorance can be treated with education, but there’s no easy fix for evil, if that’s what’s at the core of someone’s racism.

It’s a fascinating conversation, worth checking out in full … and so is Will’s doc, ‘Amend.’