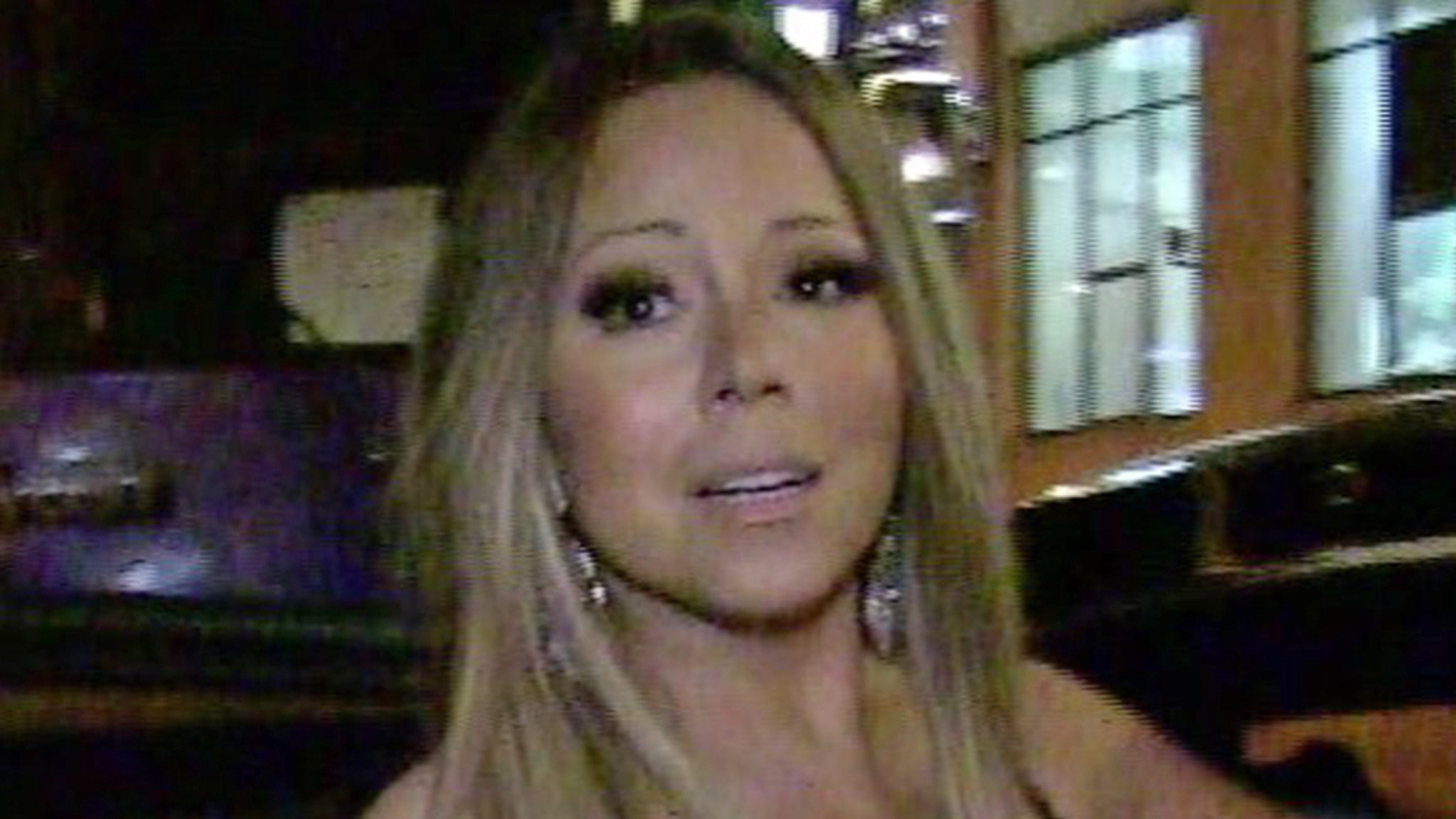 Mariah Carey‘s estranged brother says she’s falsely accusing him of being a violent person … so now he’s suing her over the claims she made in her memoir.

Morgan Carey claims in new legal docs obtained by TMZ … Mariah damaged his reputation when she wrote about an allegedly violent struggle he had with their father, and an alleged attack against their mother, in her 2020 book, “The Meaning of Mariah Carey.”

According to the suit, Mariah’s book includes a passage that reads … “It took twelve cops to pull my brother and father apart. The big bodies of men, all entangled like a swirling hurricane, crashed loudly into the living room. I was a little girl with very few memories of a big brother who protected me. More often, I felt I had to protect myself from him, and sometimes I would find myself protecting my mother from him too.” 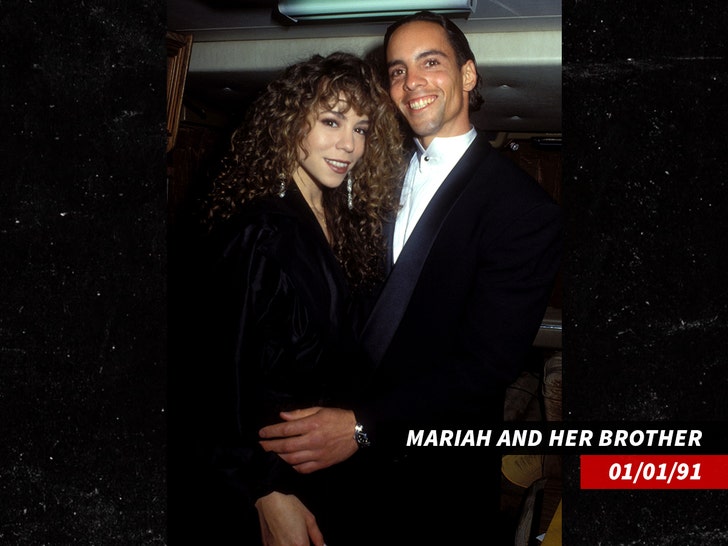 Morgan says her description of the struggle paints him as a violent man … he claims actual fights with his father never happened when Mariah was a child. In any event, he says there’s no way 12 cops would respond to a domestic violence report.

According to the docs, Mariah’s book also alleges … “Suddenly there was a loud, sharp noise, like an actual gunshot. My brother had pushed my mother with such force that her body slammed into the wall, making a loud cracking sound.” 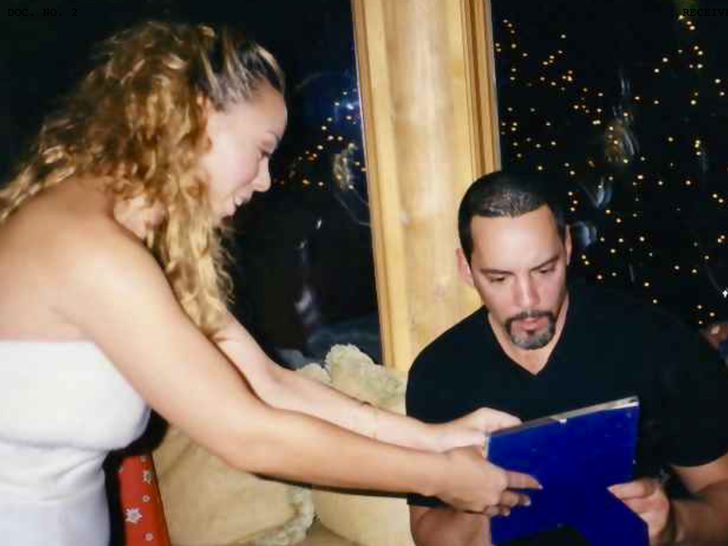 Morgan claims this is another lie … he claims tons of folks witnessed the “deep affection” between him and his mother — and he adds, Mariah contradicted herself later in the book when she recounted her mother once saying, “Morgan is the only one I love.”

He’s suing his baby sis for defamation and intentional infliction of emotional distress, and it looks like he wants big damages.

We reached out to Mariah — no word back, so far.