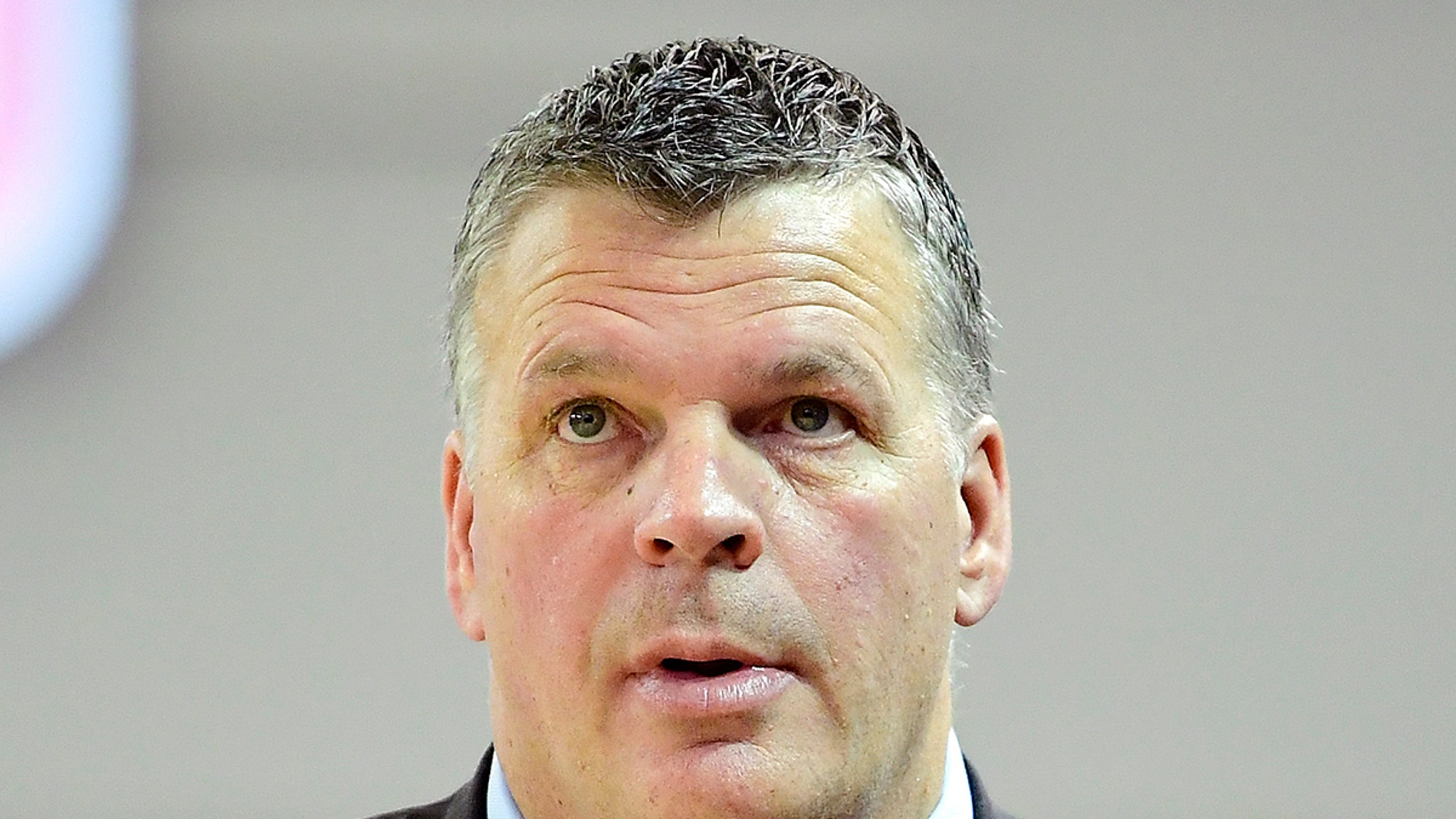 Greg McDermott — head coach of the 14th-ranked Creighton University men’s basketball team — is pleading for forgiveness days after using the word “plantation” in a post-game speech.

Following Creighton’s 77-69 loss to Xavier on Saturday, McDermott admits he made the following statement to his squad … “Guys, we got to stick together. We need both feet in. I need everybody to stay on the plantation. I can’t have anybody leave the plantation.”

Now, McDermott — head coach at CU since 2010 and dad of NBA player Doug McDermott — is apologizing for the “terribly inappropriate analogy” in a statement posted on his social media page.

“On February 27th, after an emotionally tough loss on the road, I addressed our student-athletes and staff in the postgame locker room and used a terribly inappropriate analogy in making a point about staying together as a team despite the loss.”

That’s when McDermott says he uttered the racially insensitive analogy.

The head coach says he knew right away that he screwed up.

“I immediately recognized my egregious mistake and quickly addressed my use of such insensitive words with the team. I have never used that analogy and it is not indicative of who I am as a person or as a coach.”

“I am deeply sorry. I have apologized to our student-athletes and to our staff, as well as to President Hendrickson and Director of Athletics Bruce Rasmussen.”

Creighton — currently 2nd place in the Big East — has had a great year on the floor … with wins over teams like Villanova and Seton Hall.

McDermott will lead the Bluejays into the NCAA Tourney later this month.