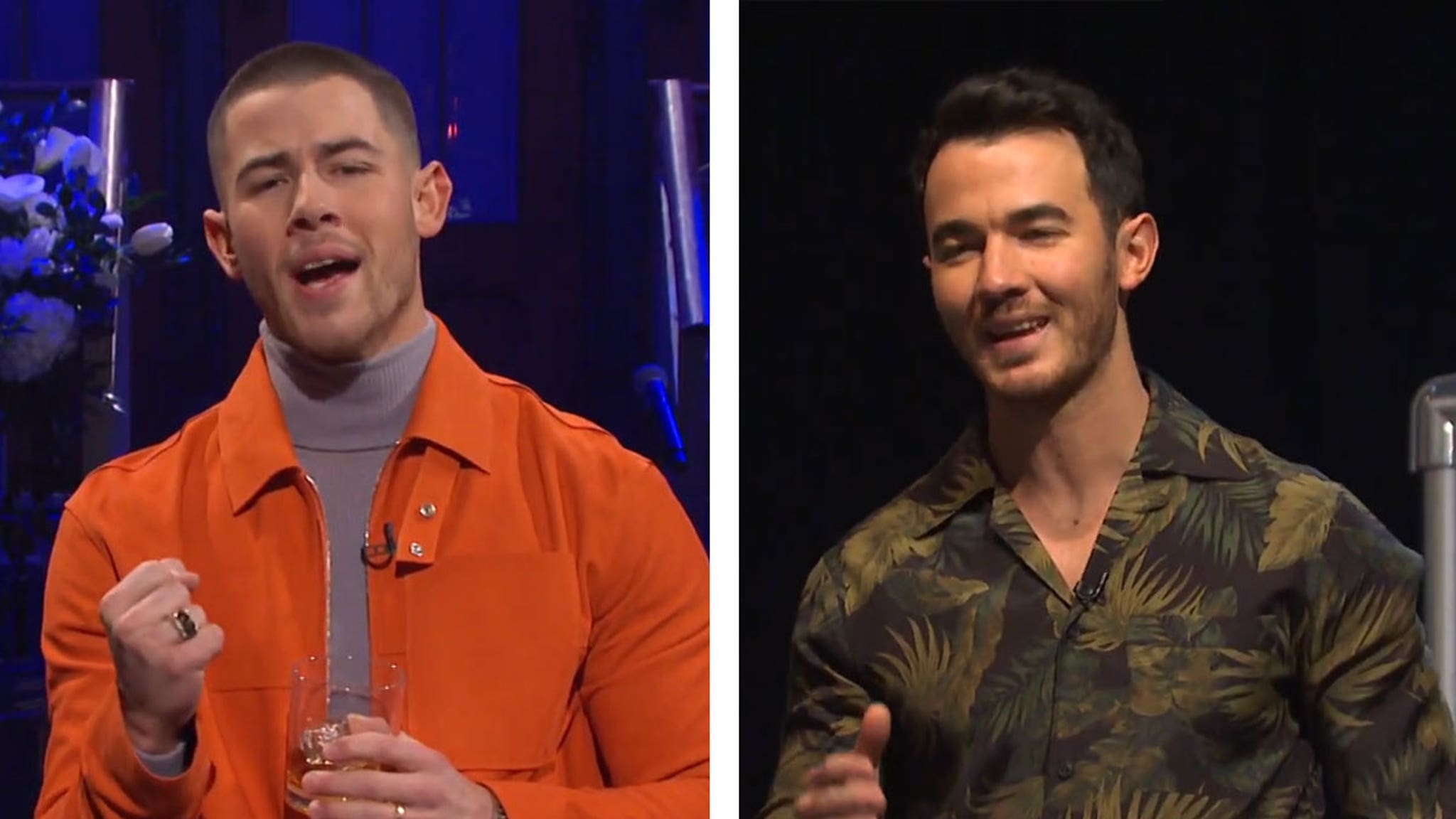 Nick Jonas hosted ‘SNL’ Saturday night, and someone in the audience had an urgent question whose answer could spell financial collapse … and the questioner was Kevin.

Nick’s bro fired off a question at his bandmate … specifically, whether they were indeed still bandmates. In other words, Nick’s releasing solo music, appearing solo on shows like ‘SNL’ … so is this a soon-to-be Reelz episode of “Breaking the Band?”

Kevin has immediate needs after all … he just bought a house, so he sounds a little cash-strapped.

Nick gave him some assurance they were not dunzo, but watch and judge for yourself.

Nick’s new album, “Spaceman,” is his first solo project since the family band reunited in 2019. The album will be released on March 12.