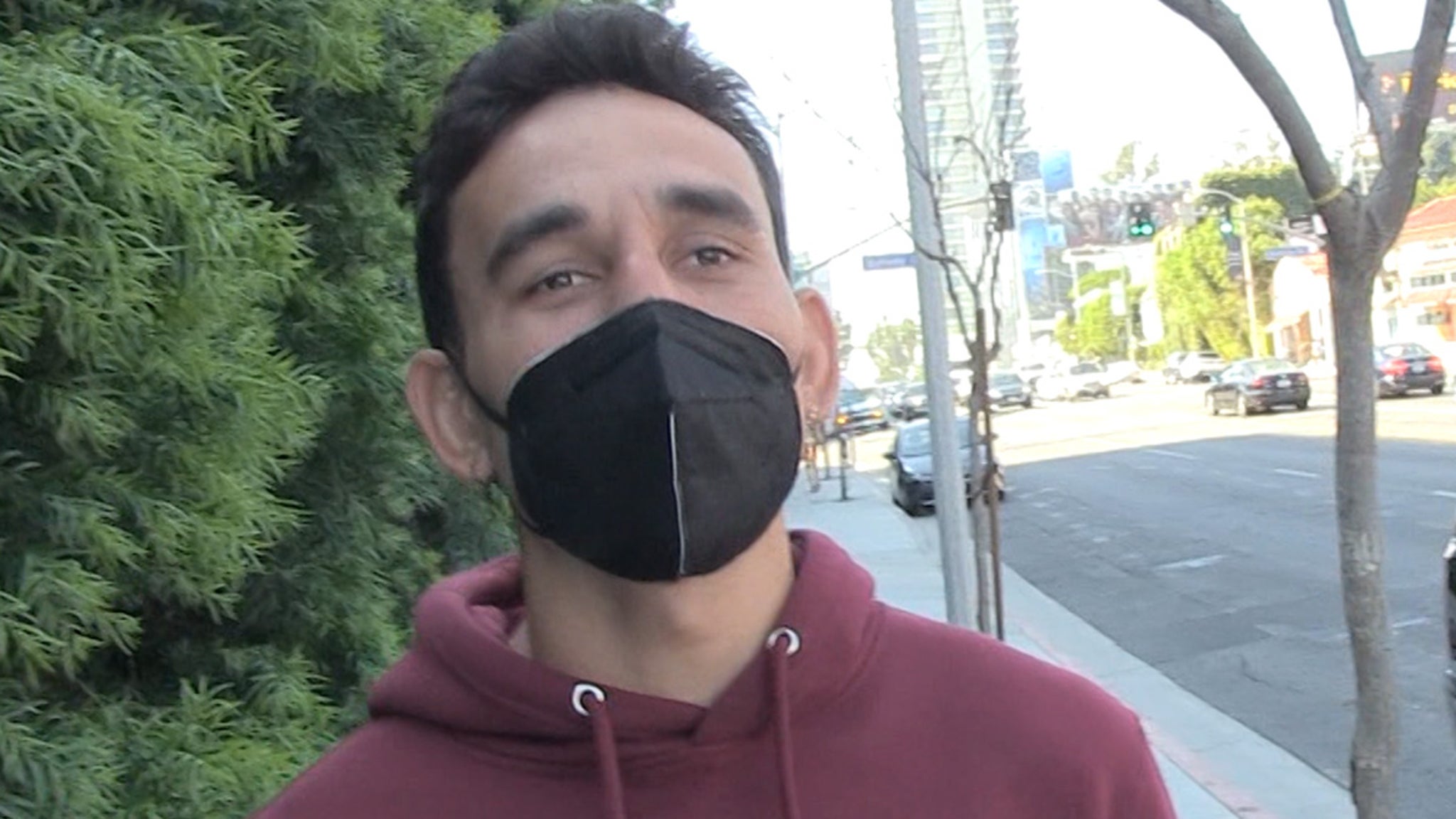 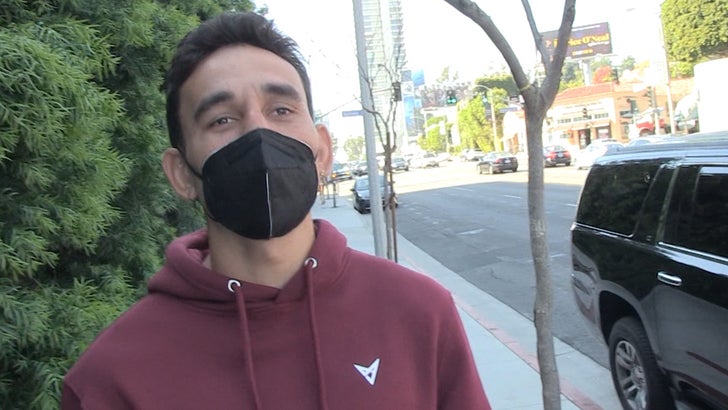 Max Holloway says a rematch with Conor McGregor was a real possibility just 1 month ago … but after The Notorious took an L from Dustin Poirier, he’s shifted his focus away from the Irish star.

“[Holloway vs. McGregor] was on a very short list for UFC if everything went well in [Conor’s] last fight and it didn’t,” the 29-year-old Hawaiian told TMZ Sports in L.A.

“And I don’t wanna kick a dog when it’s down. At the end of the day, we’ll see what happens.”

McGregor defeated Holloway in a 3 round unanimous decision when they first clashed back in 2013 — but Max has developed into one of the best fighters in the UFC and currently seems to be at the height of his powers.

He’s coming off a DOMINANT victory over respect UFC feather Calvin Kattar in January where Max set a record for most significant strikes landed in a fight with 445!!!

McGregor, on the other hand, seems to be a shell of when he used to be. He’s coming off a 2 round knockout at the hands of Dustin Poirier.

Max and Conor seem to be on 2 different trajectories — and Holloway seems to be more focused on fighting for a title than settling an old score.

So, who’s next for Max? Most likely the winner of the Brian Ortega vs. Alex Volkanovski fight at UFC 260.

Volkanovski is the reigning featherweight champ — and has already chalked up 2 victories over Holloway in the past few years.

Guessing Holloway wants a 3rd crack at Alex — considering he already beat down Brian Ortega in 2018.

Bottom line … we’re down to watch Holloway fight any of these guys. Dude is unreal.