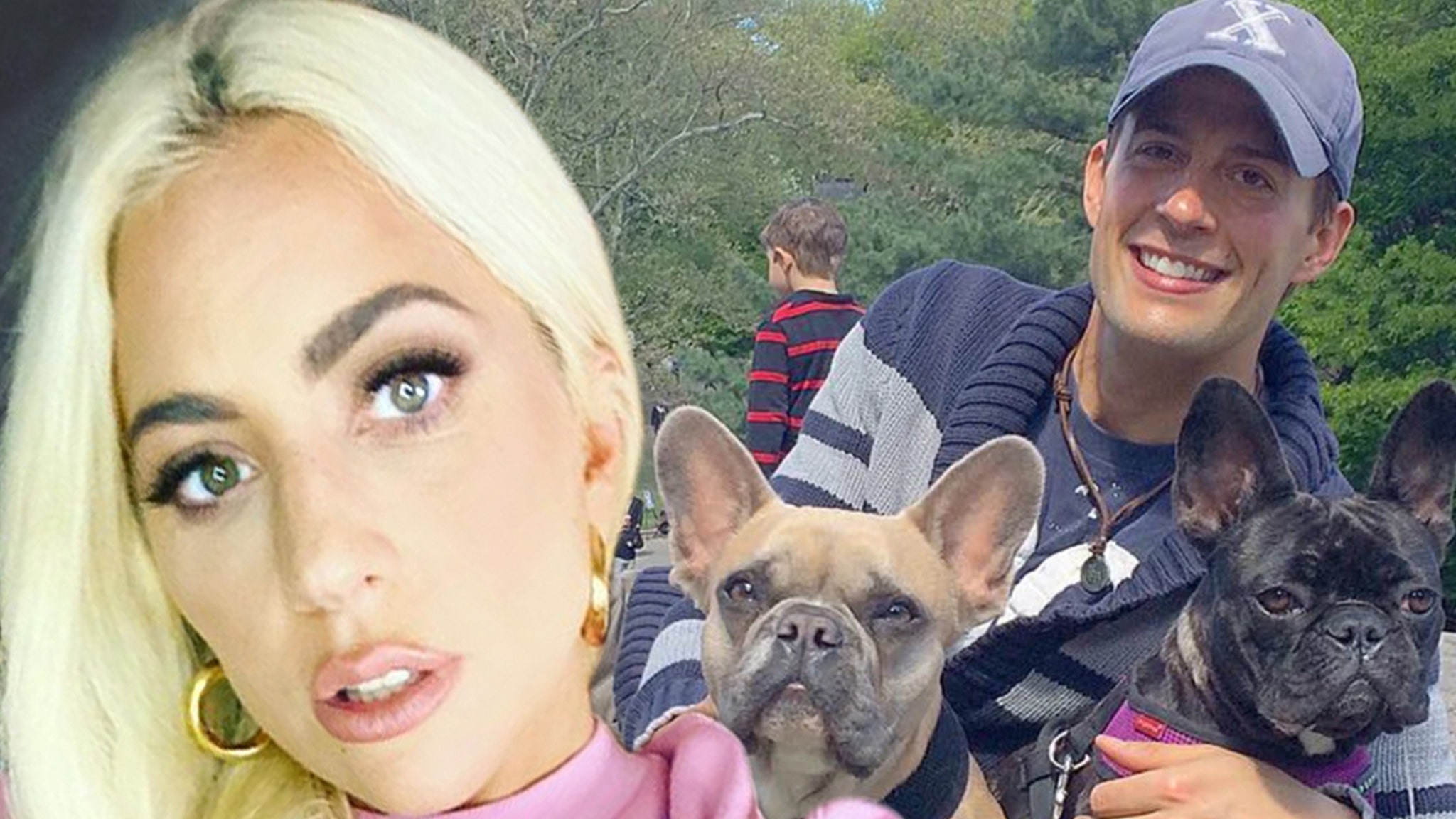 Lady Gaga‘s dog walker — who put his life on the line for her beloved animals — is expected to make a full recovery … and his family is thanking Gaga for her support.

The family of Ryan Fischer tells us, “Ryan is receiving extraordinary care in the hospital right now and his doctors expect him to make a full recovery. We cannot possibly say enough to thank all of the first responders, nurses and doctors who have worked so tirelessly to care for Ryan.”

They also give a massive thank you to Gaga, saying, “Of course, we also want to thank Lady Gaga who has shown nothing but non-stop love and concern for Ryan and our family right from the outset. Ryan loves Gustavo and Koji as much as Lady Gaga does; so we join in her plea for their safe return.”

TMZ broke the story, Fischer was shot while walking Gaga’s 3 French bulldog’s Wednesday night in Hollywood … the thieves made off with 2 of the dogs, leaving Ryan begging for help on the sidewalk.

Cops have not yet named any suspects, but our sources say there’s reason to believe the attack was a targeted hit on Gaga’s dogs for ransom.