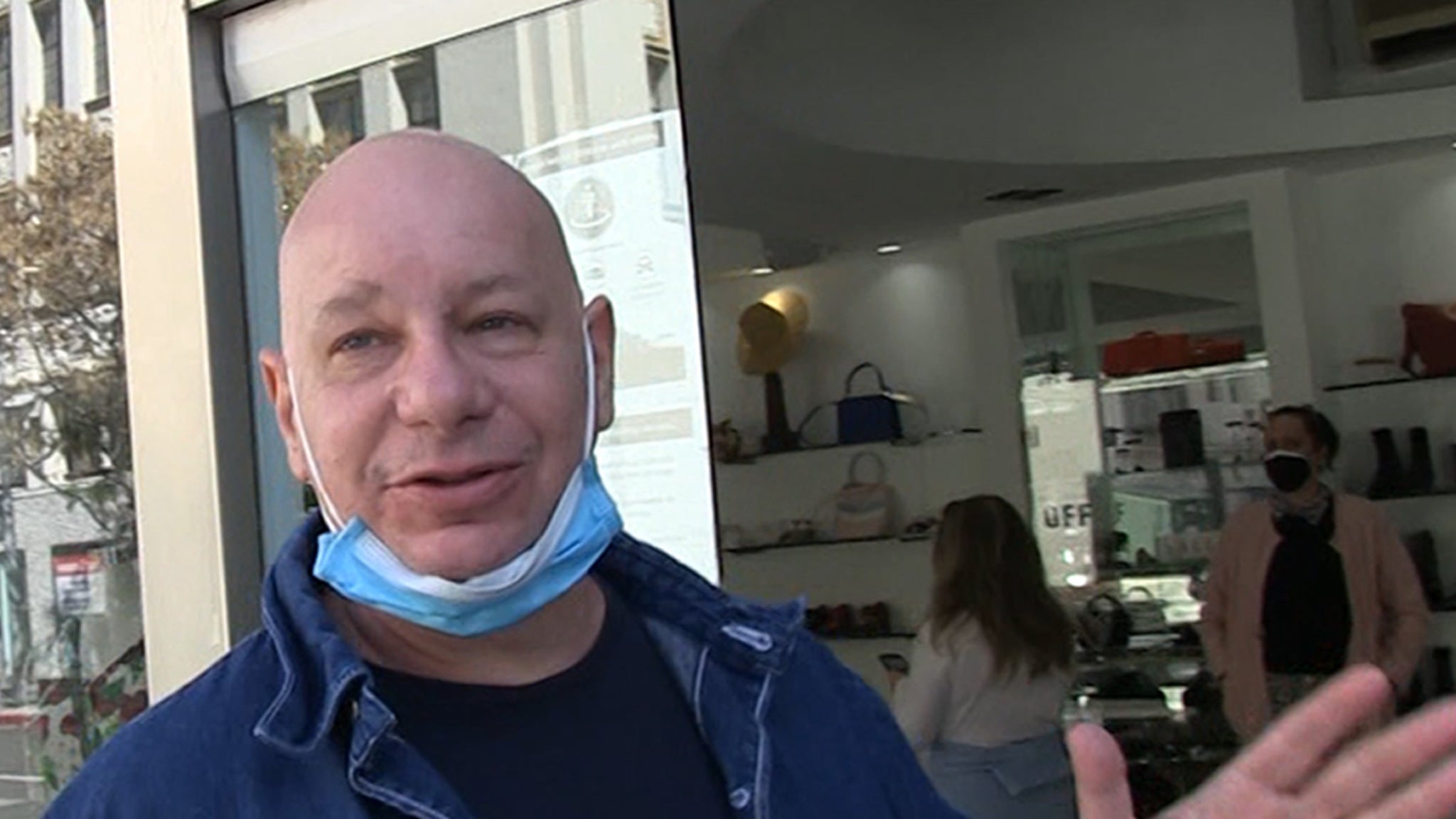 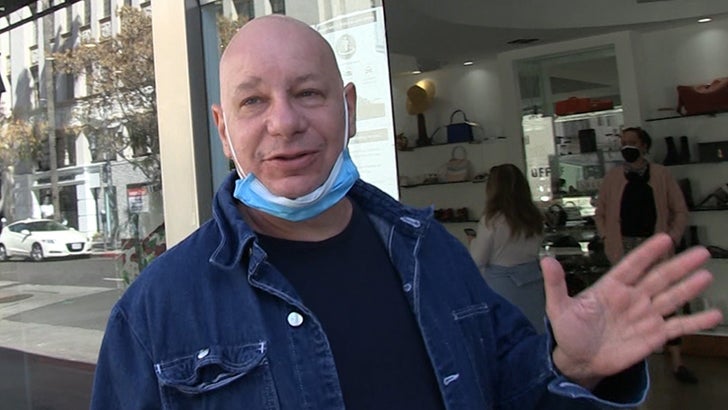 Don’t count Jeff Ross among the people — Jewish or otherwise — outraged over Michael Che‘s joke about Israel on last week’s ‘SNL’ … he thinks Che should keep it up.

We got the “Roastmaster General” out in Bev Hills and asked for his take on the joke … which many decried as anti-Semitic, but Jeff had another word for it — “hilarious.”

The comedian says people need to have thicker skin and just enjoy comedy … which he describes as “essential business” after nearly a year of COVID lockdowns.

As for those who were offended by Che’s joke, Jeff says Israel jokes aren’t off-limits … neither are jokes about our camera guy.

Ross also weighed in on the recent Potato Head news, and in classic Roastmaster fashion … he used it to poke fun at a late comedy legend.