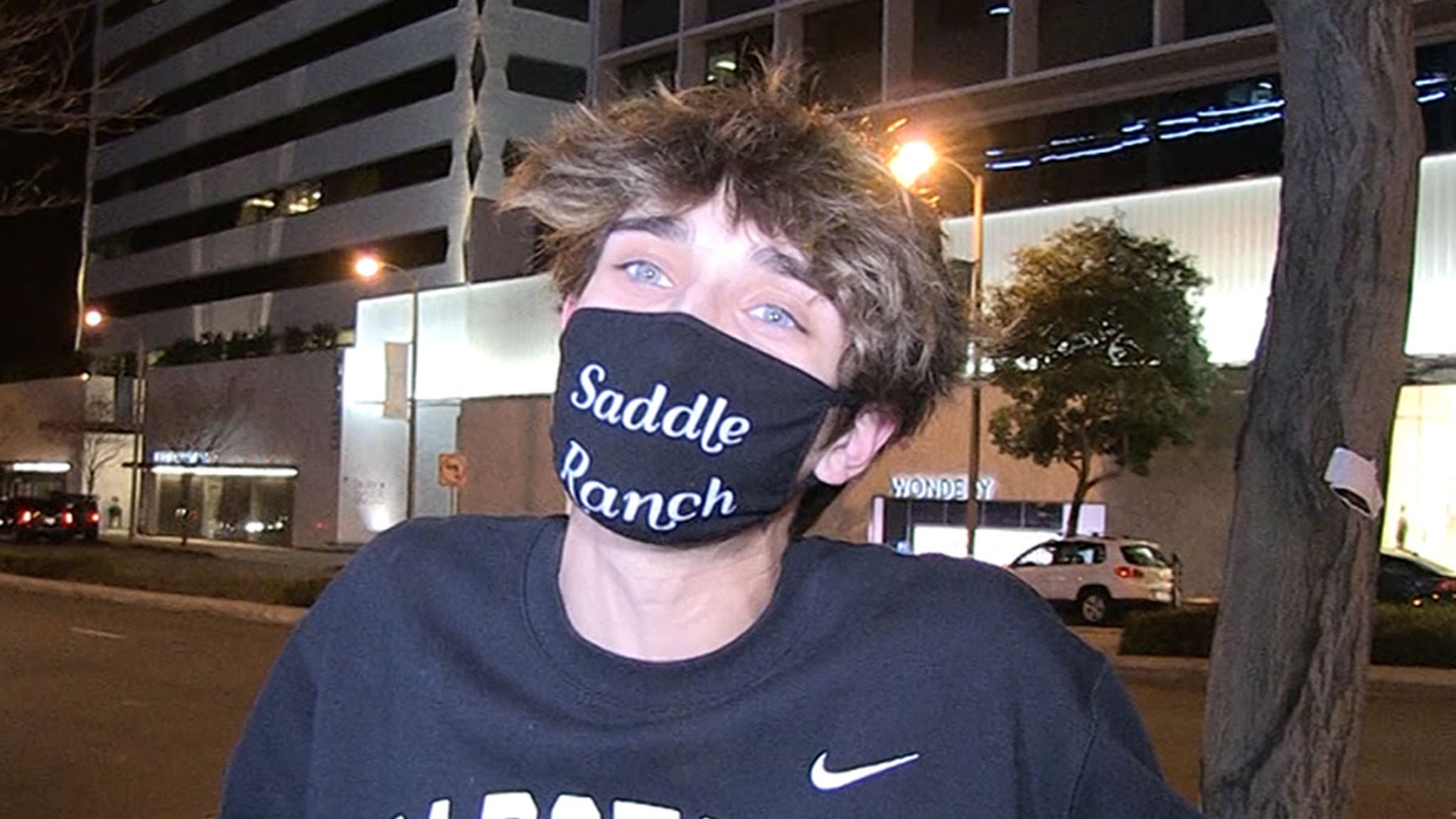 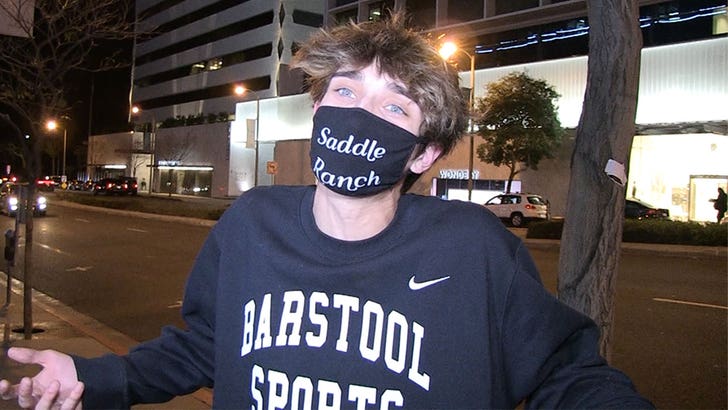 Josh Richards is as happy as can be to go from in front of the camera to behind-the-scenes with his new production company … something Mark Wahlberg is making a reality.

We got the TikTok star Tuesday on the streets of West Hollywood where we asked about his new joint venture with Mark’s Unrealistic Ideas — which is going to help create programming and content that Josh and co. come up with via their new project, CrossCheck Studios.

As for what exactly may end up on camera … check out what Josh has to say. Sounds like he and the team will focus on unscripted content at first — but he eventually wants to dive into full-blown scripted stuff … movies and shows.

Of course, we had to ask about the prospect of filming with Marky Mark one-on-one — and while it might be a ways away, Josh doesn’t hide his enthusiasm at the idea. He’d love a shot to co-star in something.

One last thing — since we know Mr. Wahlberg DOES enjoy a good fitness challenge … Josh here says he could probably out bench his new partner. Maybe he’s joking, or maybe not 🤷🏽‍♂️