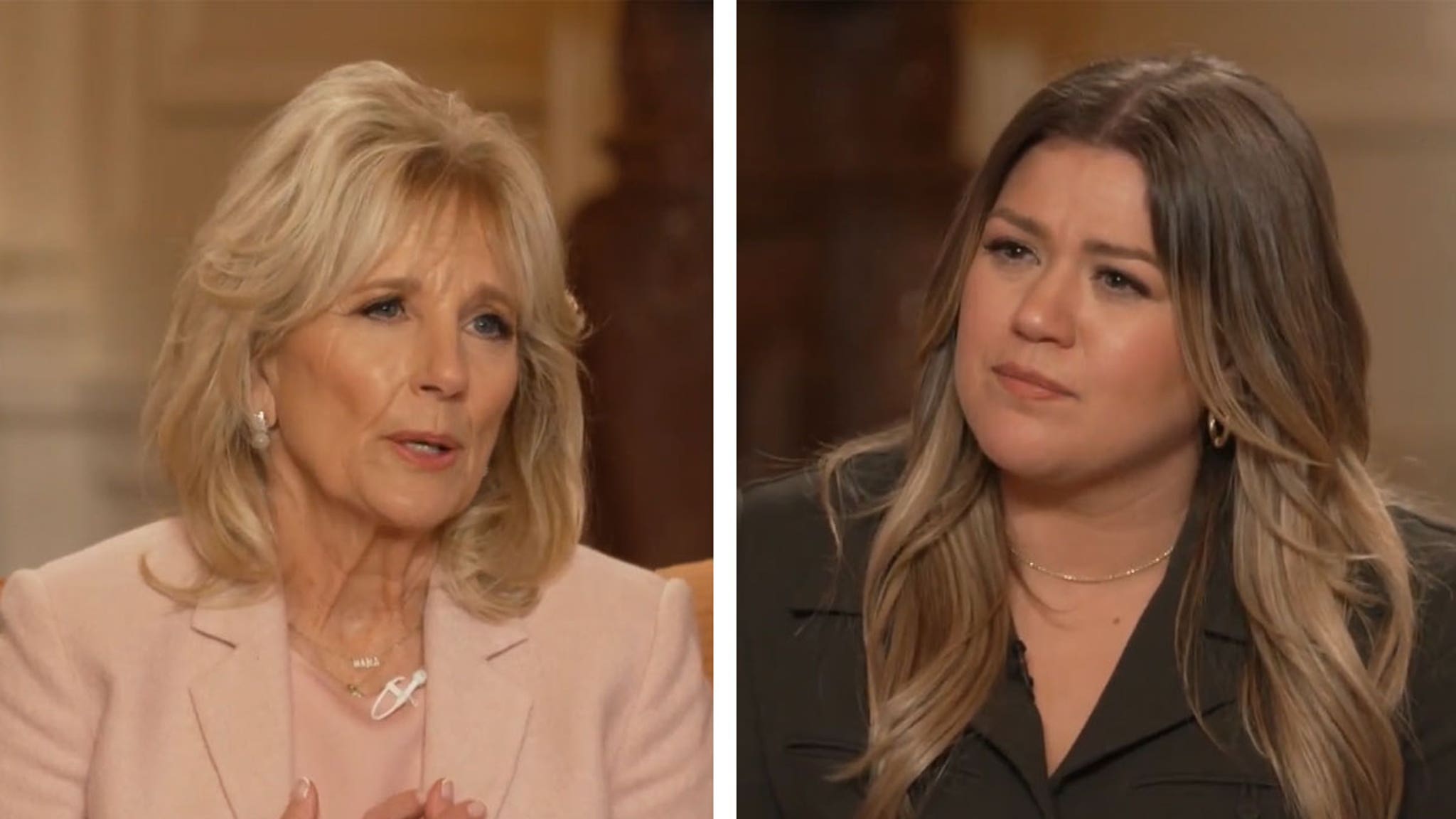 Dr. Jill Biden‘s offering motherly words of wisdom to Kelly Clarkson — who’s going through a divorce — and there’s personal experience behind her message.

The First Lady sat down with Kelly for her first big solo TV interview since Inauguration Day, and was very candid in describing how she believes everything happens for a reason … including her own divorce.

She says without going through that, she never would have met President Biden and formed her beautiful family, so she’s telling Kelly to hang in there and promises her … time heals all wounds.

It might sound a little cliche, but Kelly really seems to take it to heart.

As we reported … Clarkson filed for divorce from her husband of nearly 7 years, Brandon Blackstock, back in June and later won primary custody of their kids.

However, he’s seeking substantial spousal and child support, and in December she started another legal battle … by claiming he defrauded her out of millions. Obviously, there’s still a lot to be worked out.

In the meantime, Kelly’s got the scoop on what Dr. Biden wants to do for some fun as soon as the COVID-19 pandemic is finally over … and she’s totally down to join her.

For more of the interview … check out “The Kelly Clarkson Show: White House Edition with the First Lady, Dr. Jill Biden” on Thursday.