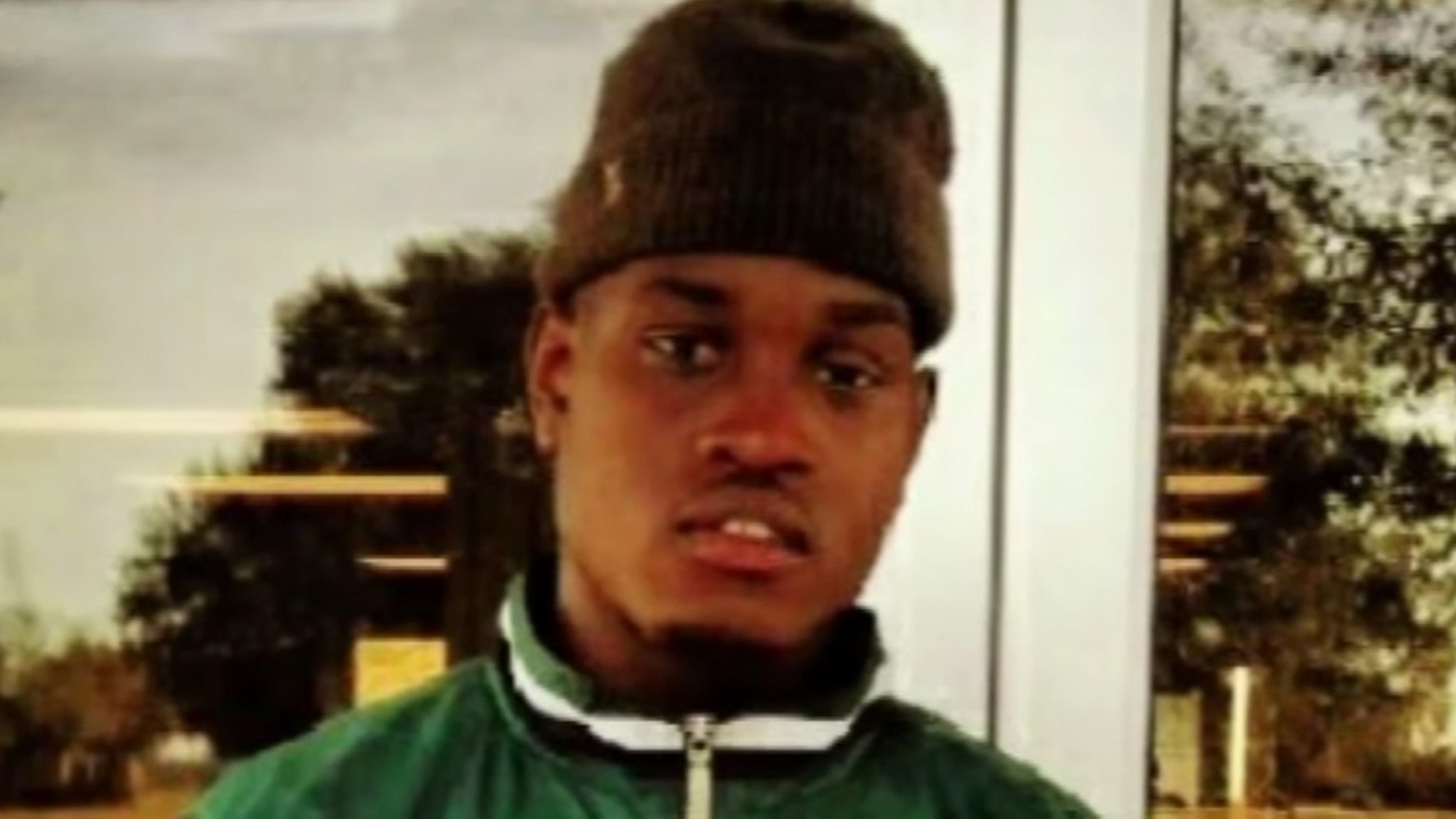 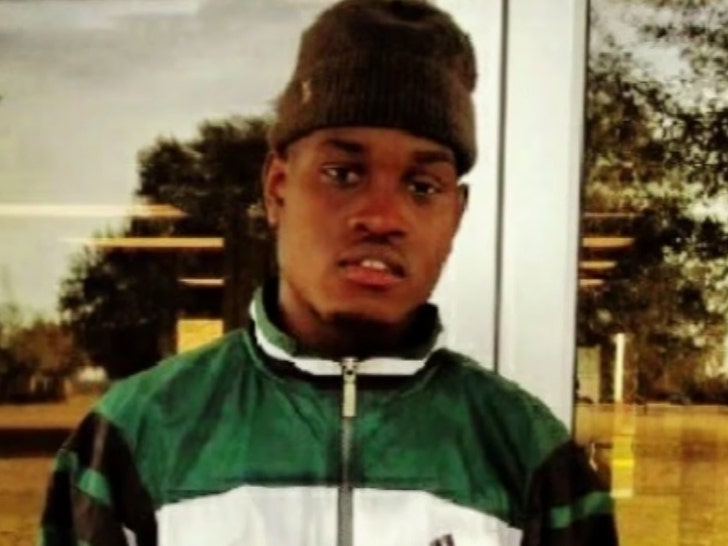 Wanda Cooper is suing Greg and Travis McMichael and William Bryan — the 3 who’ve been charged in connection with Ahmaud’s killing one year ago Tuesday  … as well as a number of police officials in Glynn County, and the county itself … all of whom she says violated Ahmaud’s civil rights.

According to the docs, obtained by TMZ, Wanda recounts the events of Feb. 23, 2020 … claiming Ahmaud went out for a jog that day, only to be targeted by the McMichaels and Bryan, who she alleges were deputized by Glynn County PD, and says Greg McMichael even had a police-issued revolver.

With those firearms — including the revolver and a 12-gauge shotgun carried by Travis McMichael — Wanda claims the men chased Ahmaud down on a “gut feeling” that he might be involved with recent break-ins in their neighborhood … and then murdered him in cold blood. 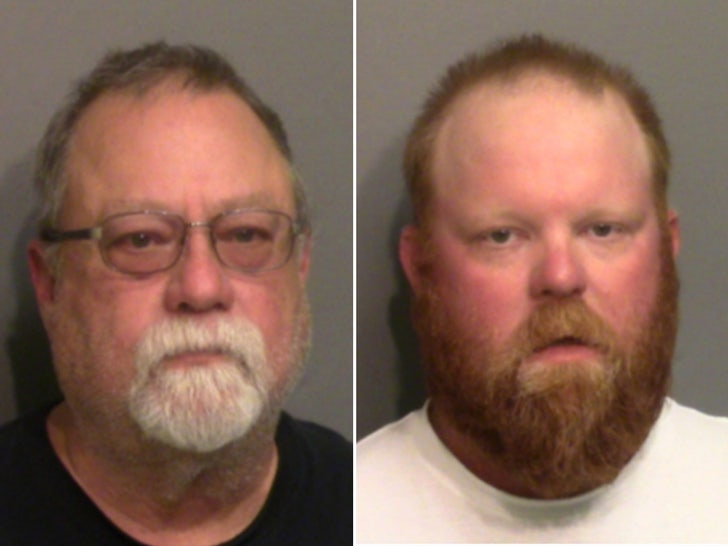 Once Travis McMichael shot at Ahmaud point-blank range with his shotgun, Wanda alleges he uttered the words, “f***ing N***er.” The aftermath, she alleges, is just as disturbing.

Wanda claims there were efforts by Glynn County and Brunswick County prosecutors — as well as other officials involved in the initial investigation — to sweep the incident under the rug, as she says Gregory McMichael had once been employed by the local police force as well as by the D.A.’s office. She says if it wasn’t for the video of Ahmuad’s death being leaked, it’s possible nobody would’ve ever known or believed what happened to her son.

She’s seeking at least a million dollars in damages.