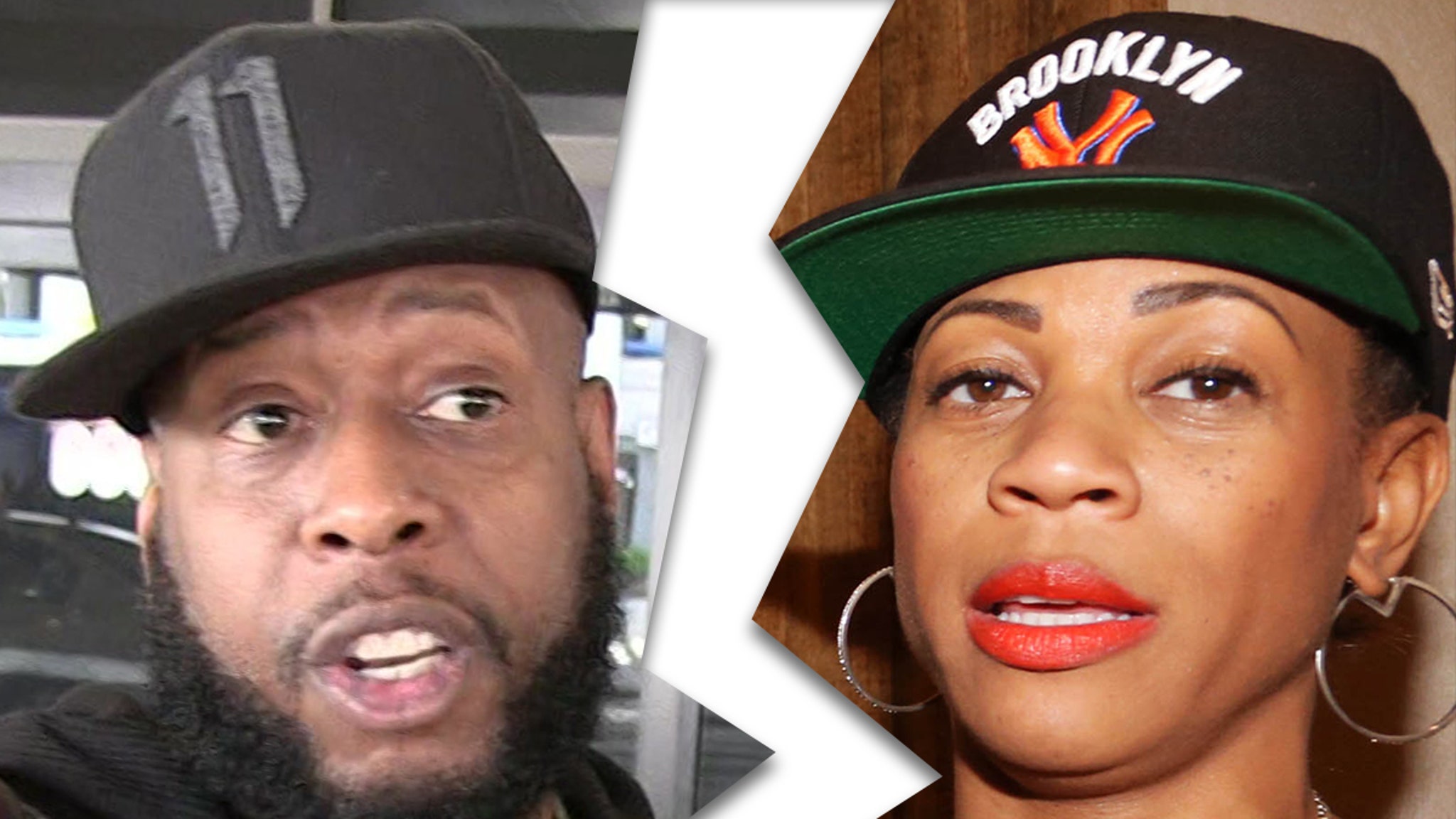 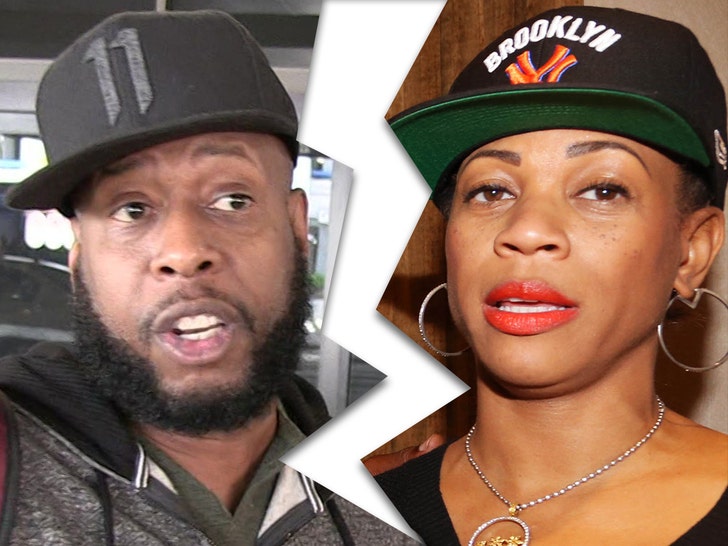 Talib Kweli and his wife, DJ Eque, are calling it quits — or at least she is, because she’s filed for divorce.

According to court records … Eque filed docs Friday in L.A. She and the rapper/activist got married back in May 2009 at a private mansion in Bel-Air. Queen Latifah and Questlove were some of the guests.

Things didn’t always go swimmingly for the couple. Back in December 2010 … Talib and Eque were reportedly kicked out of an NYC club after they got into an ugly fight. At the time, Eque sources said she’d lost her cool after she saw him in a friendly convo with another female inside the club — and it turned into an all-out brawl, complete with table and glass smashing.

Let’s hope the divorce goes smoother. The couple doesn’t have any minor children together.