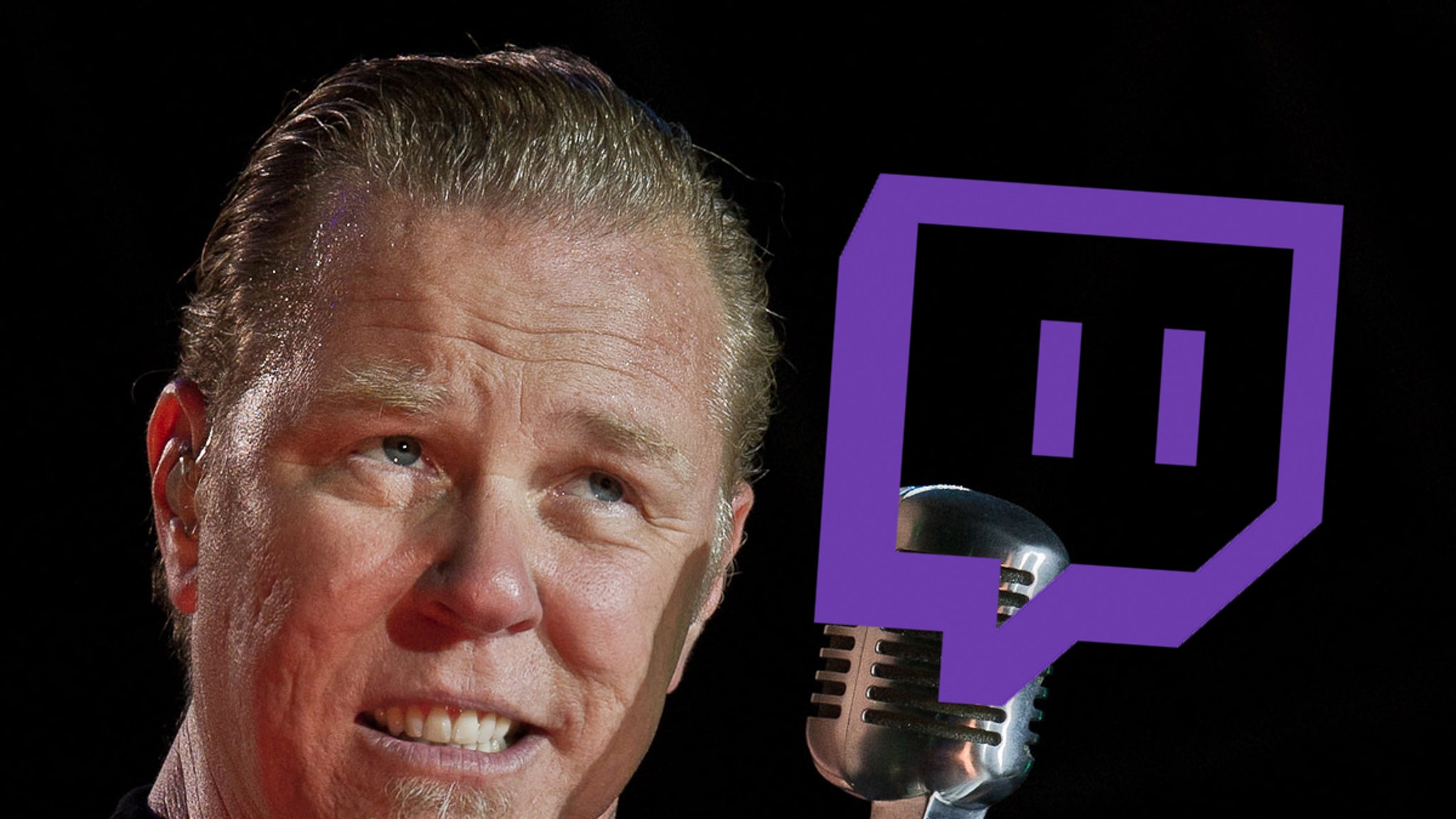 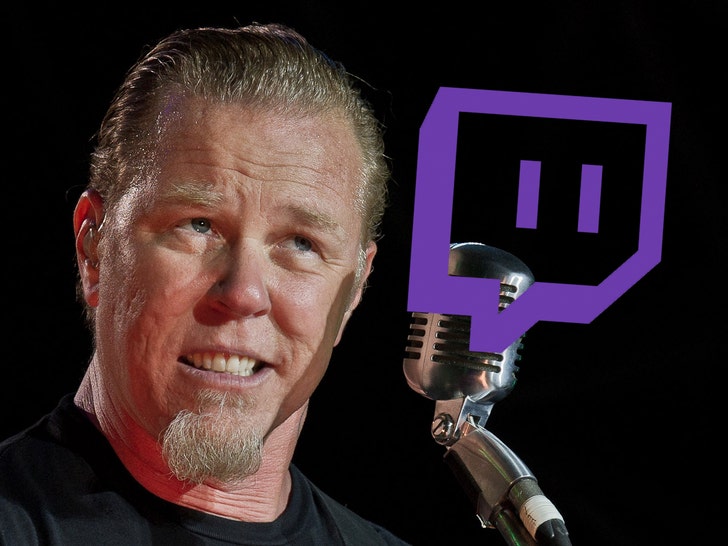 Metallica tried rocking out in front of millions of viewers watching their virtual concert — but the platform hosting their set got cold feet … and muzzled them to cover their own ass.

This is pretty hilarious (and educational) … James Hetfield and co. were performing earlier Friday for BlizzCon — a gaming convention put on by Blizzard Entertainment … which often uses Twitch to host its festivities. Metallica was booked for a pandemic-friendly gig.

When it was their time to shred … it appears the admin team at Twitch played it safe, and muted their set for a bunch of people who were streaming it from their website. Instead of ‘For Whom the Bell Tolls’ … a lot of people heard some cheesy, generic 8-bit folk music … which had the exact opposite vibe Metallica was trying to communicate — low key and chill.

Based on different users who were monitoring the set live, it appears the concert was heard just fine as is through Blizzard’s official YouTube and Twitch page, but on Twitch’s homepage … you only heard Zelda-esque tunes. Twitch reportedly dubbed over Metallica’s entire performance … and what’s being speculated is they did it over copyright concerns.

In case you hadn’t heard, A LOT of Twitch gamers and streamers have been getting hit with DMCA takedown requests … because they were playing parts of songs they didn’t own the rights to, or the whole thing. It’s been a big Twitch issue throughout 2020.

The irony is … Metallica was instrumental in forming the current DMCA laws in this country … due to lawsuits they spearheaded against Napster and other file-sharing services from the early 2000s. It was a big thing back then.

Be careful what you ask for, we suppose … that, or what you help create!