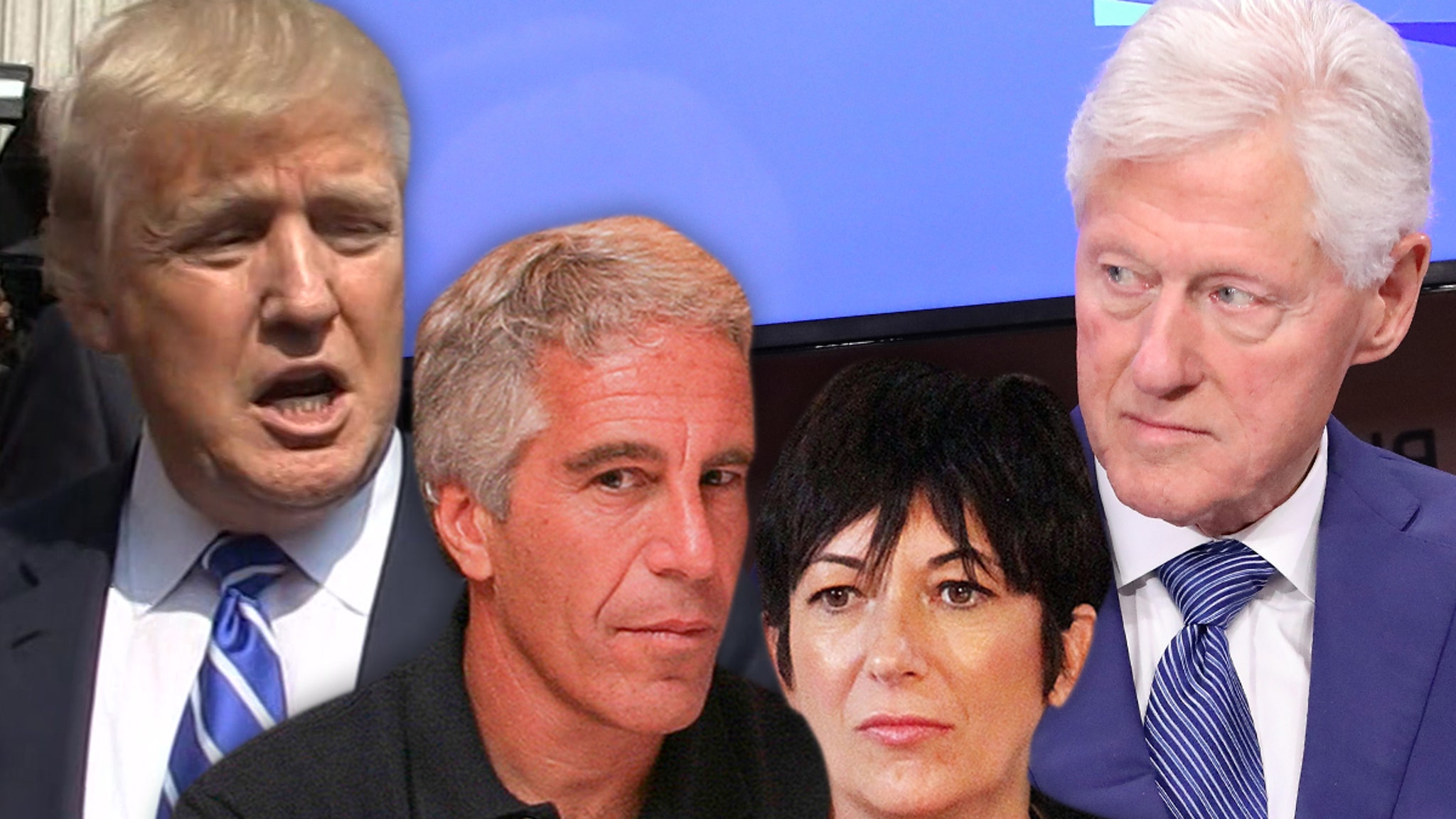 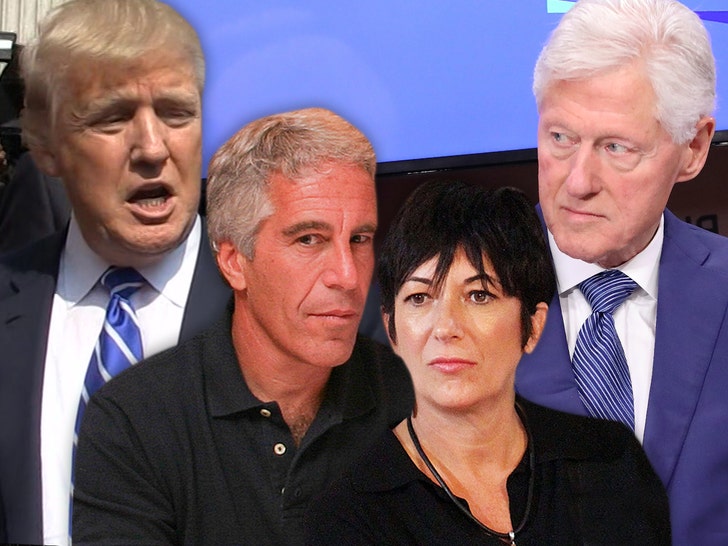 Ghislaine Maxwell allegedly revealed the late Jeffrey Epstein had secret videotapes of Presidents Donald Trump and Bill Clinton … now detailed in a new book, claiming to have heard it straight from her mouth.

Former CBS producer Ira Rosen gave the alleged first-hand anecdote in his book, ‘Ticking Clock: Behind the Scenes at 60 Minutes,’ which just hit the market this past week. According to folks who have reviewed it, Rosen claims he duped Maxwell into spilling the beans. 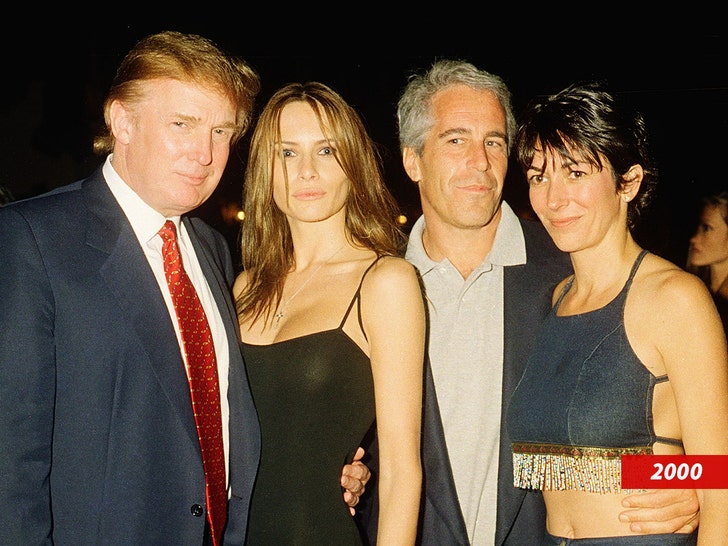 At some point before the 2016 election, Rosen asserts he arranged a meeting with Maxwell and put on his best poker face to get her to admit there were secret tapes of Trump — but apparently coming to find out Epstein was in possession of alleged tapes of Clinton too.

He says he told her, “I want the tapes. I know he (Epstein) was videotaping everyone and I want the tapes of Trump with the girls.” To that, Rosen claims Maxwell responded she didn’t know where they were, to which Rosen emphasized the prospect of Trump possibly winning the presidency if the alleged tapes didn’t come to light. 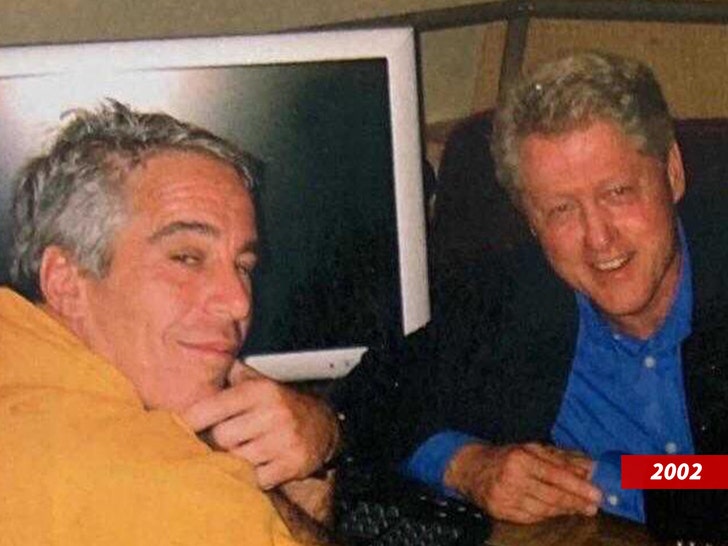 He claims Maxwell then looked him dead in the eyes and said the following — “I am the daughter of a press baron. I know the way you people think. If you do one side, you must do the other. If you get the tapes on Trump you have to do Clinton.”

Rosen claims Maxwell then said it was all pointless, because Hillary was way ahead in the polls at the time, so there was no need for the story to come out. Beyond that, he claims she told him Epstein never disclosed to her where those alleged tapes were, so she couldn’t even get to them if she wanted.

You people seems to consistently forget that this was in Epstein’s NYC condo. Have yet to see a DJT dress-clad painting. pic.twitter.com/E6A5tnx4Sj

Of course, both men have ties to Epstein, and have been pictured with him many times over the years. Clinton has downplayed their friendship, and denied ever flying on Epstein’s private jets … while Trump has also distanced himself from Epstein, and denied any impropriety.

Epstein, of course, killed himself after being arrested on sex trafficking charges … but some have scrutinized the circumstances surrounding his death, claimed a cover-up and possibly even murder. Maxwell herself is now behind bars, awaiting trial in a separate case related to Epstein … but hasn’t publicly spoken about any tapes of Clinton, Trump or anyone else.