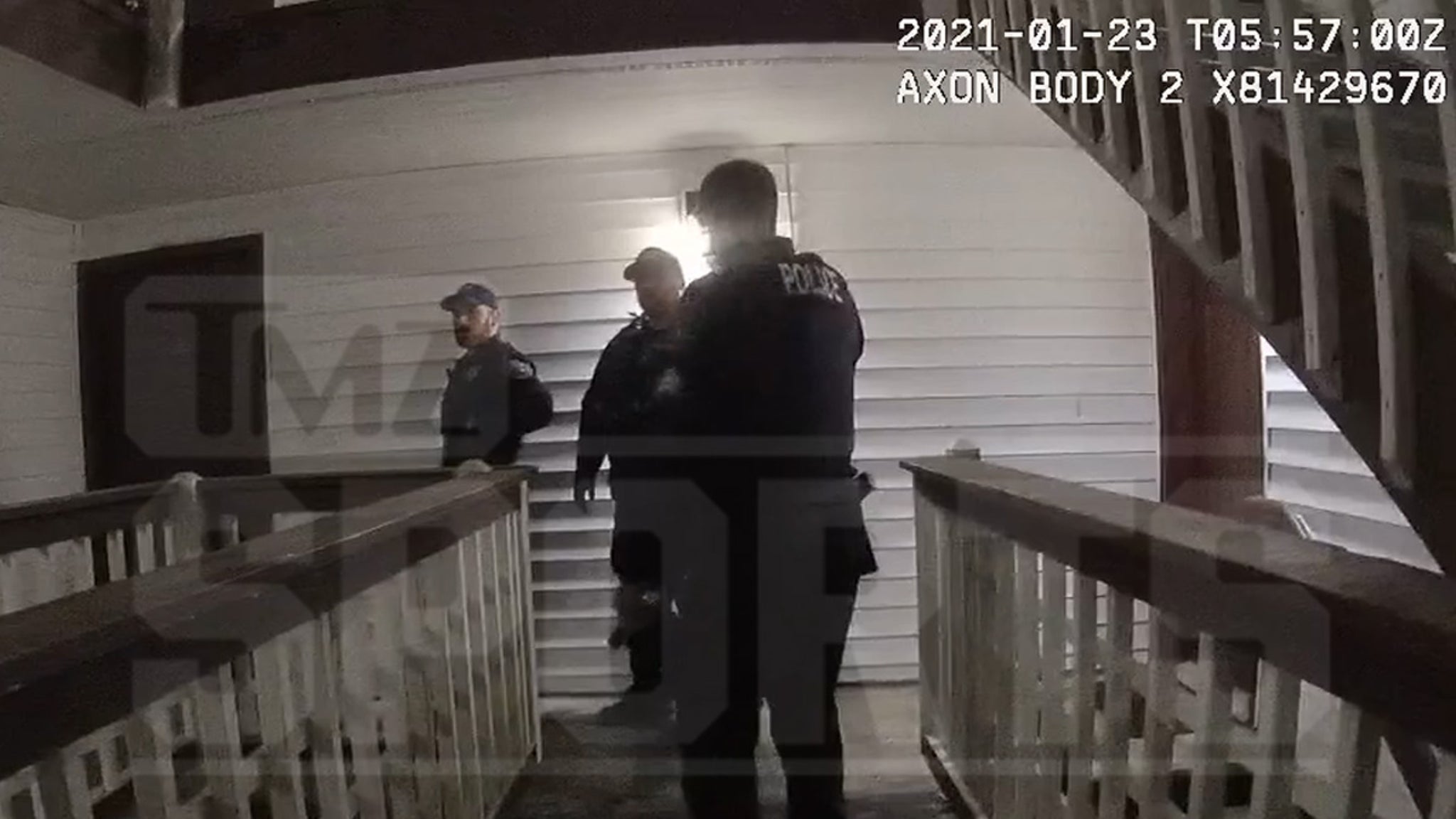 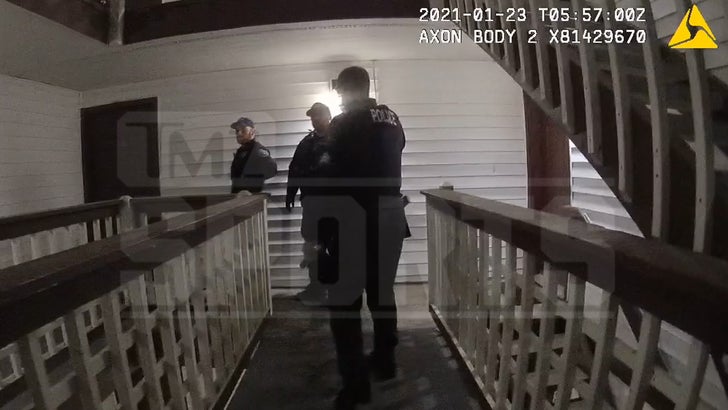 TMZ Sports has obtained the police body cam footage from the Chad Wheeler arrest — in which you can hear the desperate struggle to subdue the NFL lineman after officials say he nearly killed his girlfriend in a violent bipolar episode.

The video starts on the evening of Jan. 22, with police literally kicking down the door to the home in Kent, Washington where Wheeler was living with then-girlfriend Alleah Taylor. Taylor had called 911 claiming Wheeler had beaten and strangled her within inches of her life.

Once cops enter the home, the video goes dark — police redacted the in-home footage for various legal reasons but the audio paints a crystal clear picture of the chaos that ensues.

Wheeler sounds relatively calm at first, considering the circumstances — but the cops insist he is resisting arrest and repeatedly order him to stop fighting back.

At one point, Wheeler says to the cops, “Please don’t shoot me.”

Cops continue to accuse Wheeler of resisting arrest — at one point you can hear an officer deploy a taser, which Wheeler basically brushes off.

Wheeler then begins to yell for his girlfriend, screaming … “Alleah, please … Alleah … please I love you … Please stop … I love you … Alleah.”

Again, cops say Wheeler continues to disobey orders — and escalate their threats against him.

“You’re gonna get f**kin’ tased if you don’t knock this s**t off right f**king now, you understand me?”

Wheeler responds, “Please, I’m sorry, I’ll do whatever you guys want” — to which an officer replies, “Then stop f**king fighting!”

Finally, cops are able to place Wheeler in handcuffs and explain to him he’s going to jail. 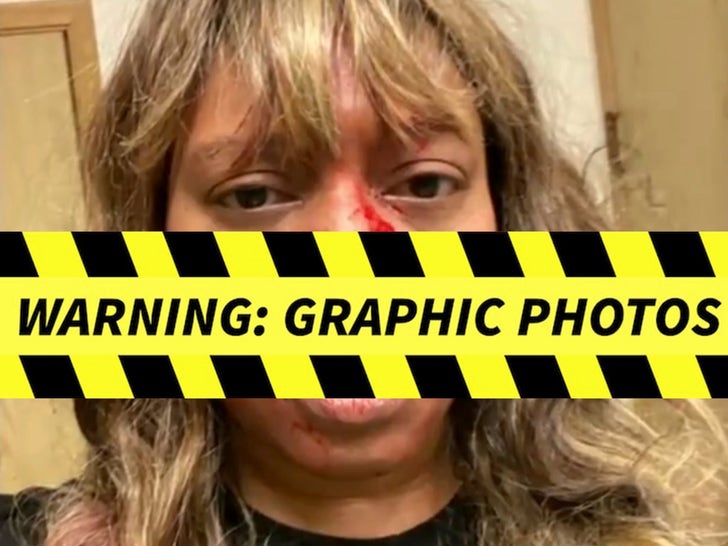 Wheeler was eventually hit with three criminal charges over the incident — including 1st-degree domestic violence assault. If convicted, he faces up to 12 years in prison.

The NFL player — who blamed all of his actions on a “manic episode” — pled not guilty to the charges at a hearing in a Washington courtroom.

Despite his explanation, Alleah Taylor told CBS News she thinks Wheeler should spend time behind bars for the attack, which left her with serious injuries.

For the first time, the woman who says she was attacked by former Seattle Seahawks player Chad Wheeler is speaking out.

Wheeler pleaded not guilty to 3 charges, including domestic violence assault.

“I still have to regularly get my concussion checked. I have bolts and a steel plate I’m gonna have forever in my arm. I’m gonna have to deal with this the rest of my life.”

Wheeler is due back in court for a hearing on March 18. A trial has been set for June 1.