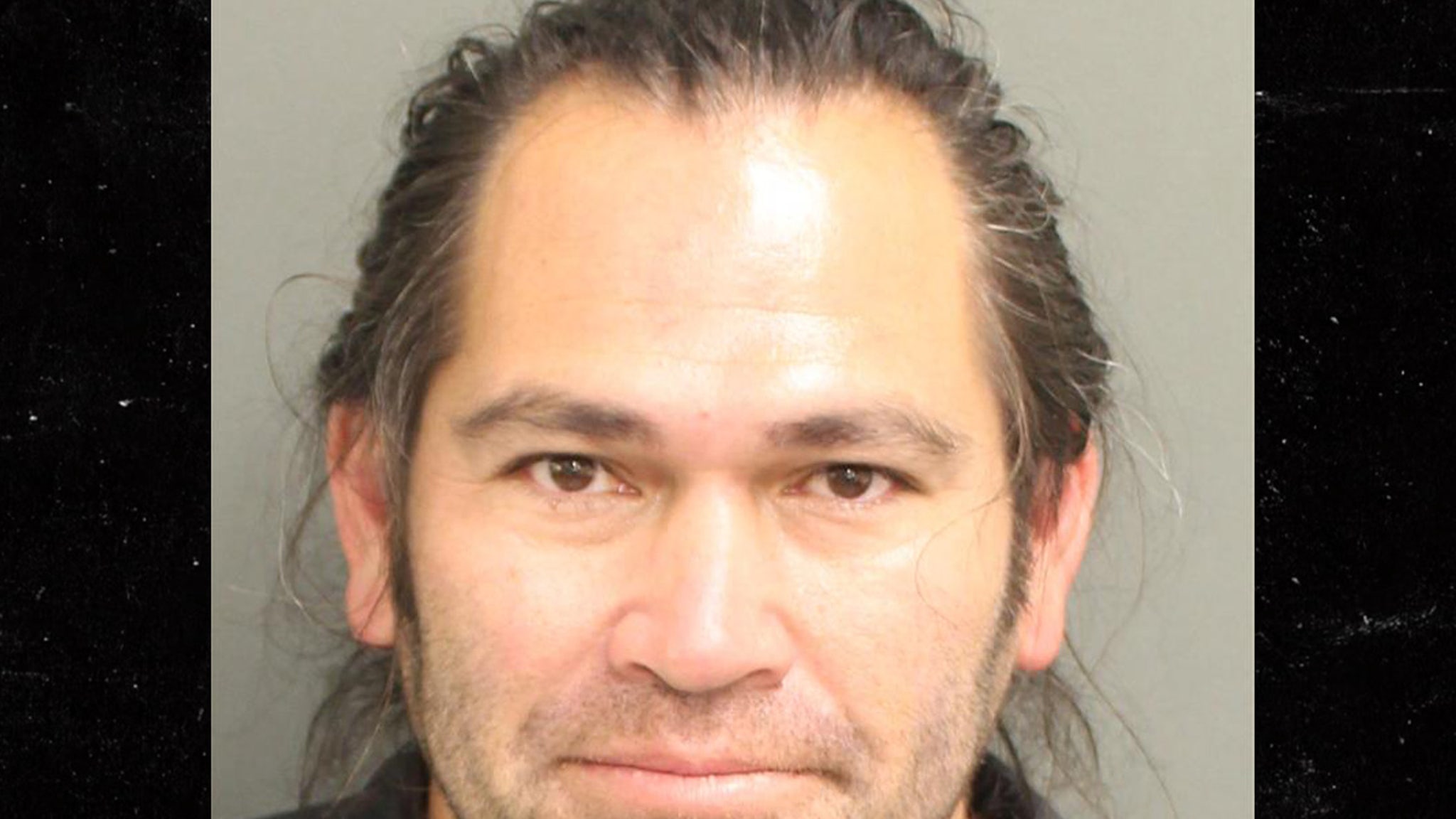 Ex-MLB superstar Johnny Damon was arrested for DUI in Florida early Friday morning — and cops say his blood-alcohol level was more than TWICE the legal limit.

The 47-year-old — who played for the Boston Red Sox and NY Yankees — was pulled over by the Windermere Police Dept. (in the Orlando area) around 8:15 AM.

During the stop, cops say Damon showed signs of intoxication and at some point, they tested his blood alcohol level which came back at “greater than or equal to .20.”

Damon was arrested and booked on multiple charges including driving under the influence and resisting arrest without violence.

Damon was hauled to a nearby station where he posed for a mug shot — and spent time in a holding cell.

Damon is a 2-time World Series champion and made 2 All-Star teams during his 18 seasons as an MLB player.

After his playing days, Damon appeared as a contestant on Donald Trump‘s “Celebrity Apprentice” in 2014 as well as competing on “Dancing with the Stars” in 2018.

Damon was one of the key cogs in breaking Boston’s famous World Series draught — banding together with his “idiots” to win the title in 2004.

He later left Boston to play for the rival NY Yankees — and cut his famous long hair in the process.