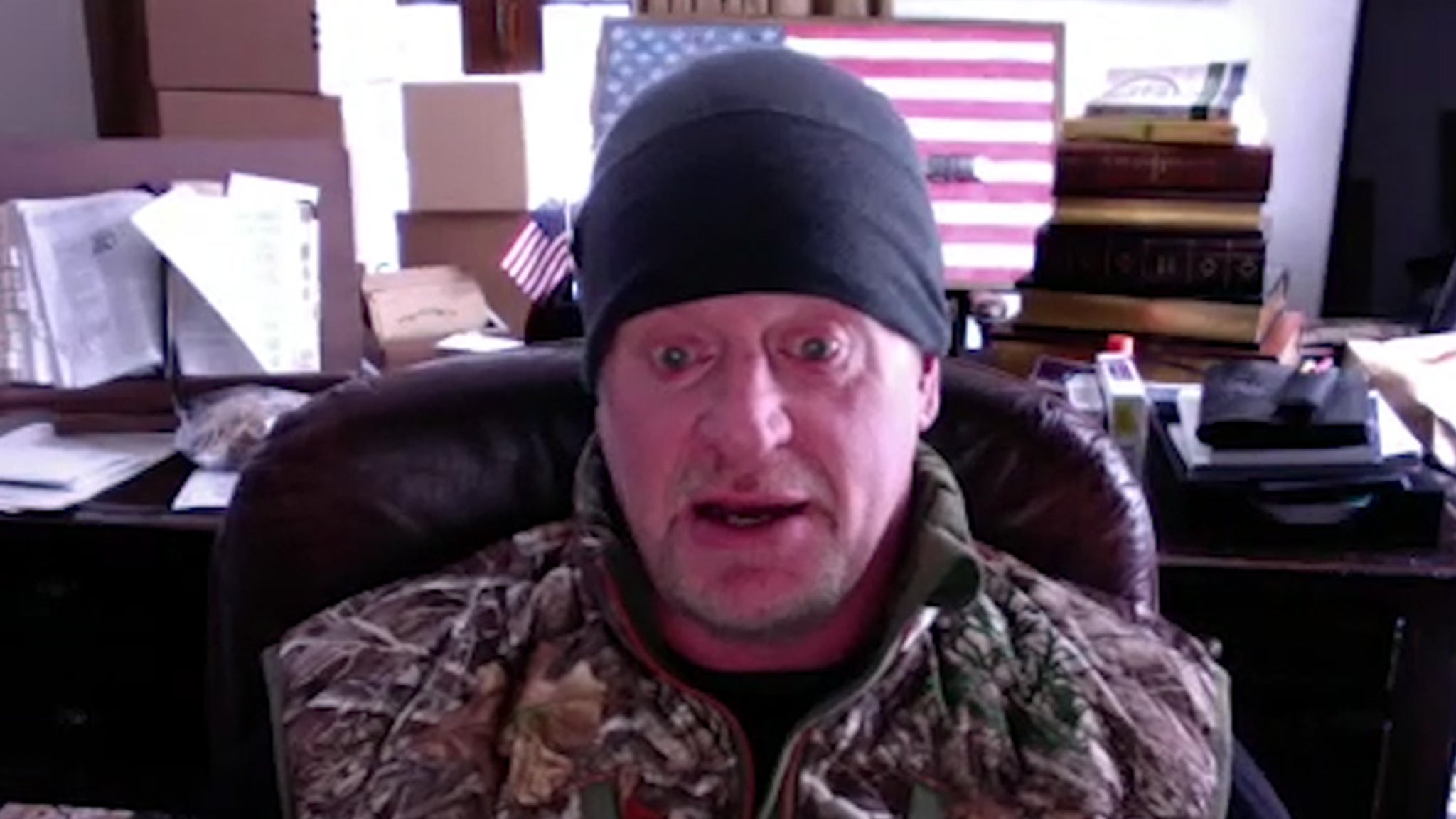 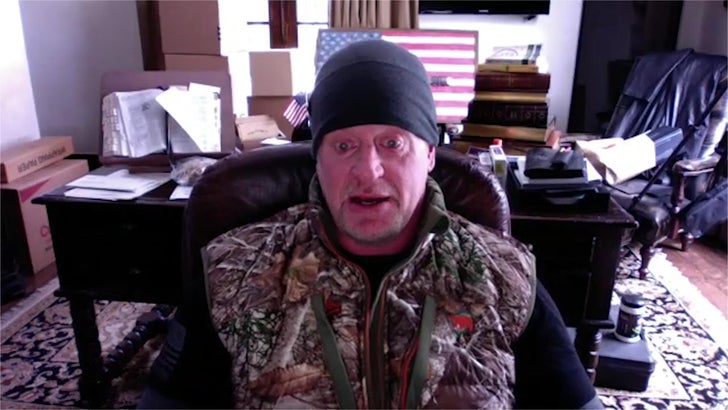 This is absolutely awesome!!!!

WWE legend The Undertaker is offering up one of the coolest WWE experiences EVER — and it’s all to raise money for the Make-A-Wish Foundation.

The long story short … Taker has agreed to personally host the winner of an Omaze fundraising sweepstakes at the WWE Performance Center in Orlando where he will personally customize a RING ENTRANCE for the lucky fan!! 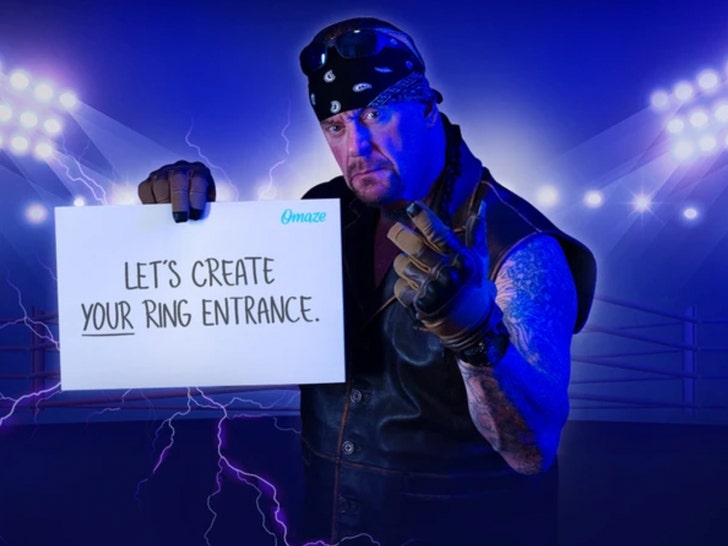 “We’ll sit there and formulate their own personal WWE ring entrance and then they’ll get to do that entrance.”

The lucky winner will also stay at a 4-star hotel, meet other WWE superstars and get all sorts of cool WWE merch.

The Undertaker — real name Mark Calaway — says he’s happy to donate his time and energy since it’s to raise money for Make-A-Wish, one of his favorite organizations on the planet.

“When you get to interact with these children and you know what they’re going through — and man, to see the smiles on their faces!? Not to sound cliché but I tell you what, it will put you on point because it makes you realize how blessed you are and it’s just a thrill.”

“It really has been one of the highlights in my career working with Make-A-Wish.”

Taker has done more than 40 Make-A-Wish events over the years — though he would have happily done more “if it hadn’t been for the character.”

Props to Undertaker — hope you raise a ton of money!!