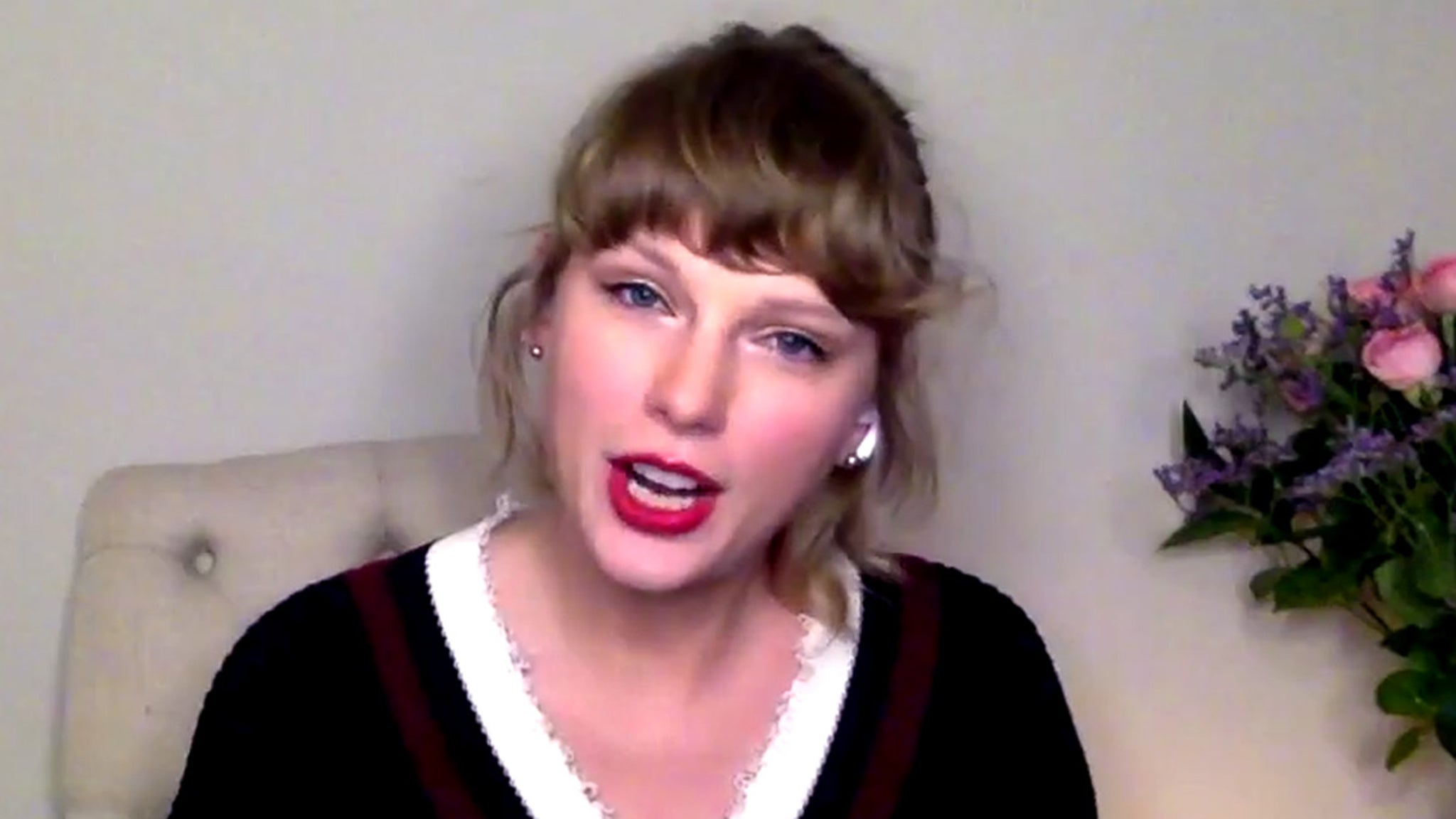 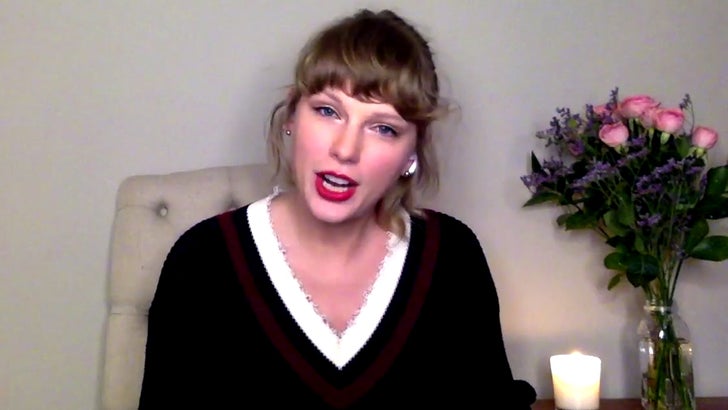 Taylor Swift can admit it … she went too far with plotting and planting “Easter eggs,” and that’s why she’s now debunking another huge fan theory.

The pop star was on “Jimmy Kimmel Live!” Monday, and they chopped it up about her new surprise album, “Evermore” — her second drop of 2020 — and got into the fervent speculation that she’s planning to squeeze in one more album before Jan. 1.

Taylor copped to it … there is nothing else coming out from her on the music front. She tells Jimmy she’s exhausted and doesn’t have anything else in the tank for this year, but she understands why fans thought there was another one coming.

woodvale will be the third #TaylorSwift album which will come out in the spring and it’ll be like a trilogy- woodvale, evermore & folklore pic.twitter.com/HSlGGR0tIi

TS said, yes … she did leave a hidden word in the cover art for “Folklore” — it reads “woodvale” — and that led fans to believe Tay was trying to tell them something. Watch … she breaks down the hilarious screw-up/misunderstanding.

As we reported … the fan theory that Taylor named one of her new songs, “Dorothea,” after Gigi Hadid‘s baby was also not true. So yeah, not everything’s as it seems with her, y’all.

BTW, ‘memba Taylor’s BF, Joe Alwyn??? Yeah, he made an appearance on this new album again too … under the same alias he used for “Folklore.” Neat little factoid for ya.