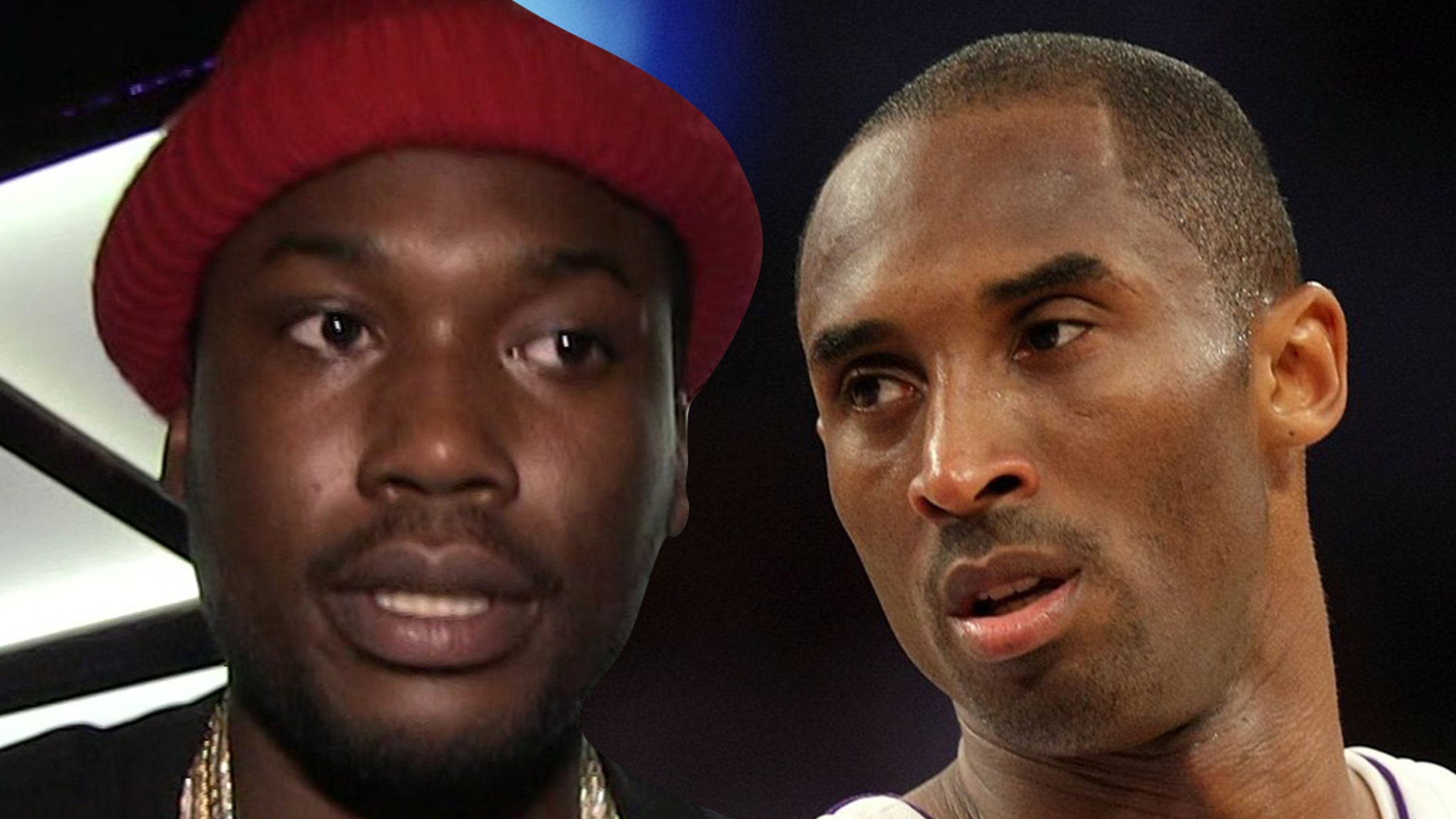 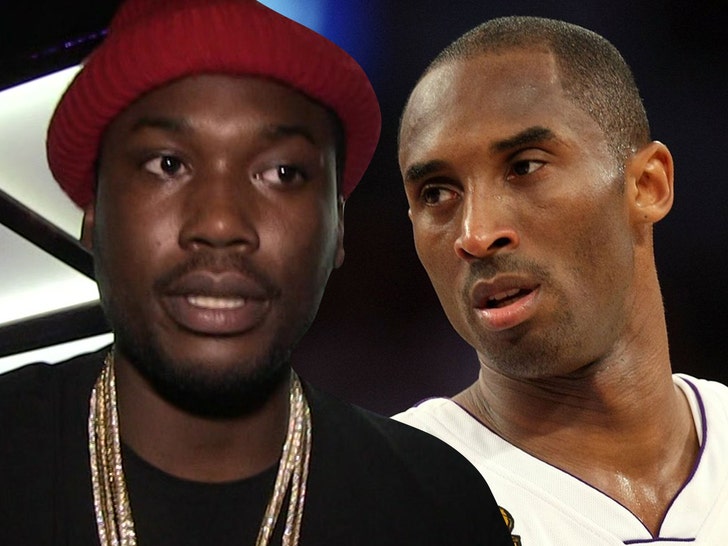 Meek Mill‘s enemies list might be growing … after he pissed off a lot of fans with new lyrics about Kobe Bryant referencing the late NBA star’s fatal helicopter crash.

The rapper’s upcoming collab with Lil Baby has leaked, and people are paying special attention to Meek’s bar about Bryant — “And if I ever lack I’m going out with my chopper, it be another Kobe.”

Understandably, the line is being perceived as insensitive and disrespectful … and there’s the inevitable online movement to cancel Meek.

MM’s already responding to the backlash by suggesting the masses are blindly following an anti-Meek narrative. He tweeted, “somebody promo a narrative and y’all follow it…. y’all internet antics cannot stop me ….shit like zombie land or something! Lol” He added that it’s “almost like mind control.”

As we reported … Meek already has an ongoing beef with Tekashi 6ix9ine, and the 2 almost came to blows last weekend outside a Miami nightclub.

Along with that, Meek’s also been criticized recently for being a part of packed shows in Houston — along with Bow Wow — as COVID-19 cases were surging nationwide.